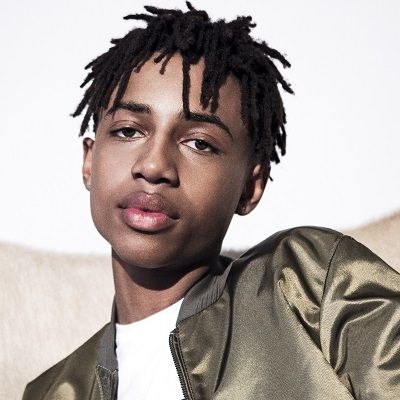 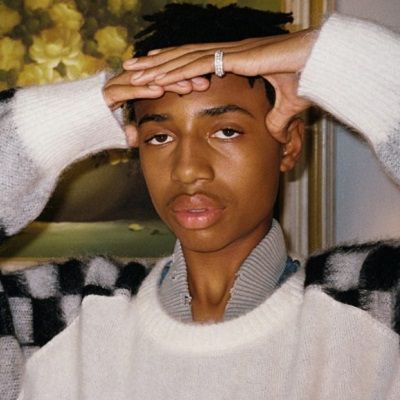 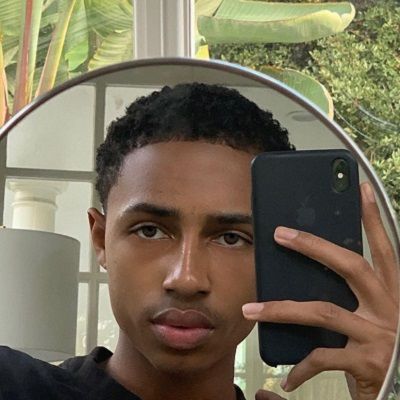 Mandla Morris is an American son of legendary Motown singer and multi-instrumentalist ‘Stevie Wonder’. Mandla Morris is a young television personality who was a contestant on the first season of the reality competition show ‘Dancing with the Stars: Juniors’. Moreover, he is an actor, singer, and fashion designer.

Mandla Morris was born on May 13, 2005, in the USA. His full name is Mandla Kadjay Carl Stevland Morris. As of now, he is 17 years old and his zodiac sign is Taurus.

In the Zulu language, Mandla stands for “Powerful” or “Defiant” while Kadjaly is “Born from God” in Swahili. He is his father’s seventh child.

Moreover, his mother, Kai Millard Morris is a fashion designer, and his father’s name is Stevie Wonder. His parents were married from 2001 to 2015.

He has one older brother, Kailand, and seven half-siblings, Aisha, Kwame, Sophia, Keita, Mumtaz, and Nia. However, with his five brothers, four sisters, one dog Cairo, and one exotic cat King, he is also into music and enjoys playing the piano.

And being a travel lover, he recently visited Milan and Paris. He also likes to hang out with his friends, go to the movies, and play video games. 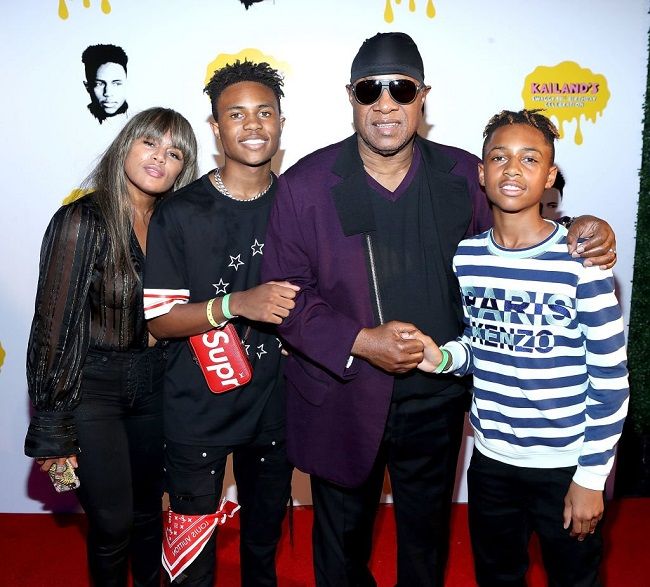 Stevie Wonder was a prodigy as a young boy. When he was 11 years old, he signed a contract with Motown’s Tamla label, for which he has performed and recorded into the 2010s. He has put out over 30 US top ten hits and earned 25 Grammys.

More than 100 million copies of his records have been sold worldwide. He is also a prominent political activist. In 1980, he was part of the campaign to make Martin Luther King Jr.’s birthday a holiday in America.

The United Nations honored him in 2009 by naming him a UN Messenger of Peace.

Wonder has become the father of nine children with five women. He has married three times. His first wife was Motown singer-songwriter and frequent collaborator Syreeta Wright. Their marriage lasted from 1970 to 1972, when they filed for an amicable divorce.

In 1983, his second child, a son named Mumtaz Morris was born to Melody McCulley. He is also the father of daughter Sophia and son Kwame. Their mother’s name is yet to be disclosed. Wonder married Kai Millard in 2001 and Kailand was born in September 2001.

The couple divorced in 2012. Moreover, he has two children with his third wife Tomeeka Bracy, whom he married in 2017. While their eldest child’s identity is not known, the youngest is a daughter named Nia.

Mandla is currently in a relationship with Kenzie. She is an American dancer, singer, actress, and model. She made an appearance for six years on Lifetime’s reality dance show Dance Moms and is the younger sister of dancer and actress Maddie Ziegler.

He has not shared his dating history if he has dated anyone. Moreover, he also is focusing on his career and spending more time developing his skills.

Till now, Mandla has not involved himself in any sort of controversial acts. He has maintained a good distance from the rumors that would harm his personal or professional life. However, he is doing a good job and no wonder he is a rising star of the generation.

He has a pretty good appearance. Mandla has an amazing as well as an attractive personality. He has not shared any of his body measurements publicly.

Even though he has not mentioned it, he has an average height and weight that matches his body structure. He has maintained a healthy and fit body physique. Moreover, he has curly black hair and brown eyes. 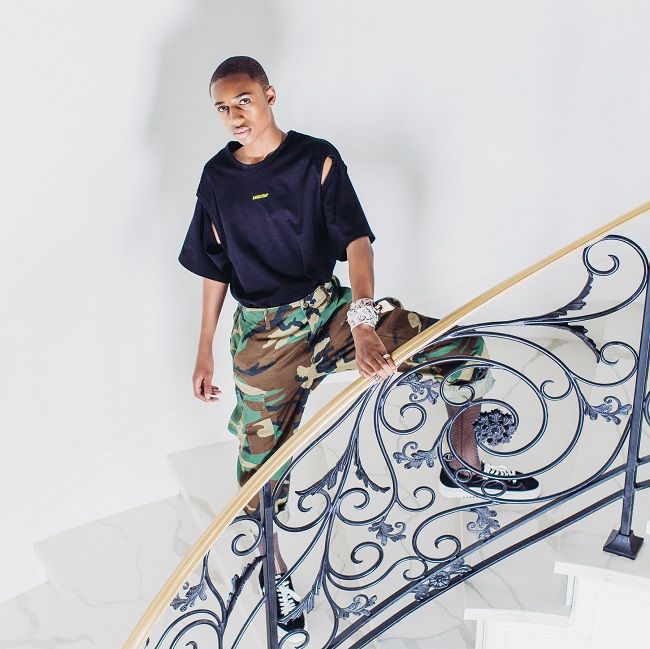 Mandla was paired up with the competitive dancer and Utah native Brightyn Brems. Cheryl Burke, who won ‘Dancing with the Stars in two consecutive seasons (second and third), served as their mentor.

In the first week, Mandla and Burke performed the jive to Chris Kenner’s ‘Land of a Thousand Dances’. After surviving the first cut, they performed a salsa to The Black Eyed Peas’ ‘Pump It’. The judges liked their performance and they survived that week as well.

In week seven, they performed pasodoble to 2WEI’s ‘Gangsta’s Paradise’ and were eliminated.

He had his first film appearance in the 2018 film A Star is Born. Produced and directed by Bradley Cooper, the film is a remake of the 1937 film of the same name (directed by William A. Wellman and starring Janet Gaynor and Fredric March).

The story has been remade in Hollywood two more times, in 1954 (directed by George Cukor and starring Judy Garland and James Mason) and in 1976 (directed by Frank Pierson and starring Barbra Streisand and Kris Kristofferson).

Mandla has aspirations of following in his father’s footsteps in the world of music someday. He has been playing the piano since he was nine years old. 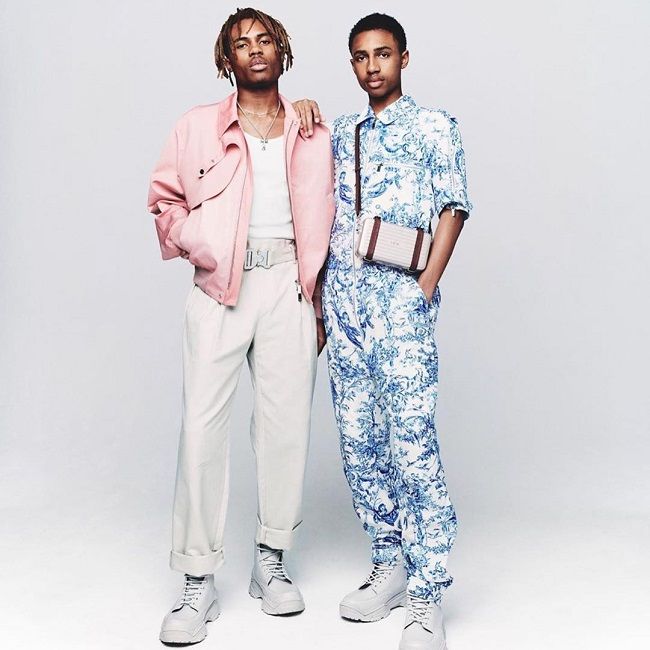 Likewise, coming to his earnings and net worth, he would probably earn a certain amount of money through his profession. However, his estimated net worth is around $1 million – $5 million.