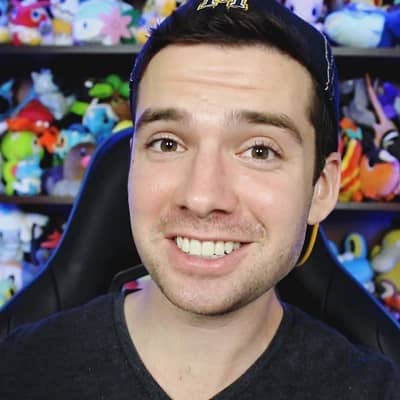 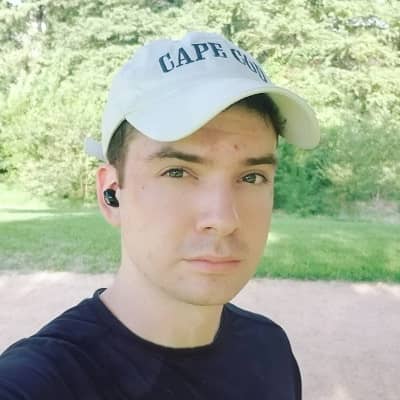 MandJTV is an American social media personality. MandJTV is a gaming content creator on Youtube popular for the Pokemon-related content he posts on his channel. Likewise, his Youtube channel is ‘MandJTV’ and has 1.29 million subscribers in it.

MandJTV was born on 28th November 1994 and is currently 27 years old. His birth name is Michael Groth and his zodiac sign is Sagittarius.

Similarly, regarding his ethnicity and religion, he belongs to the Caucasian ethnic group and follows Christianity.

Likewise, being a social media personality, Michael is quite reserved about sharing his personal life information in media.

Similarly, it was during his childhood, his interest in the Pokemon games started.

Likewise, when he returned from school to watch Clifford but there was Pokemon with Ash Ketchum instead this is how his interest in the franchise grew.

Similarly, at the age of seven, Michael moved to Houston with his parents, and on his ninth birthday, he received his first Pokemon game and a GameBoy Advance SP.

Likewise, his interest and love for the game grew abundantly even though he faced bullies in school and also had constant fights with his classmates and even with his brother Justin.

Moreover, Michael was only eleven years old when his father was diagnosed with pancreatic cancer.

Followed by this, his father passed away in a few months leaving him affected by a long shot and unable to react to the bullying in school.

Moreover, the only thing he remembers from his middle school days was his pulled teeth, acne, and braces. Likewise, his best memory is his self-made ‘RacoonMan’ and the books of his own fake Pokemon.

Ever since childhood, Michael was full of creativity and imagination. Similarly, in the summer of his eighth grade, Michael started Youtube along with his brother Justin and started ‘MandJTV’.

Likewise, during his eighth grade, his mother started dating his current stepfather.

Similarly, while he has in his freshman year of high school they got married and they all moved from Houston to Midland, Texas.

Likewise, his stepdad started filling the gap in his life and started improving his family and life.

Furthermore, talking about his educational background, Michael kept transferring schools until he went to high school. Switching schools was not easy for him, he switched to Trinity School of Midland.

Likewise, his early high school days were quite difficult for him to assimilate with his fellow classmate. However, he soon became friends and started taking part in several school activities.

Furthermore, he was accepted to his dream college at Rice University where he graduated with a degree in Mechanical Engineering in 2017.

Likewise, his Instagram handle is @mandjtv_michael and has 41.1K followers. Similarly, his Tiktok handles [email protected] and has 46K followers.

They met via Tinder and engaged in February 2019. However, with some rumors around the corner, their relationship is on the verge of ending.

Moreover, after having some twitter controversy about having highly different personalities, Michael started removing Jubilee from his posts except on Instagram.

Likewise, on 26th June 2020, they assumed to have split their relationship but have not given any official statement yet. 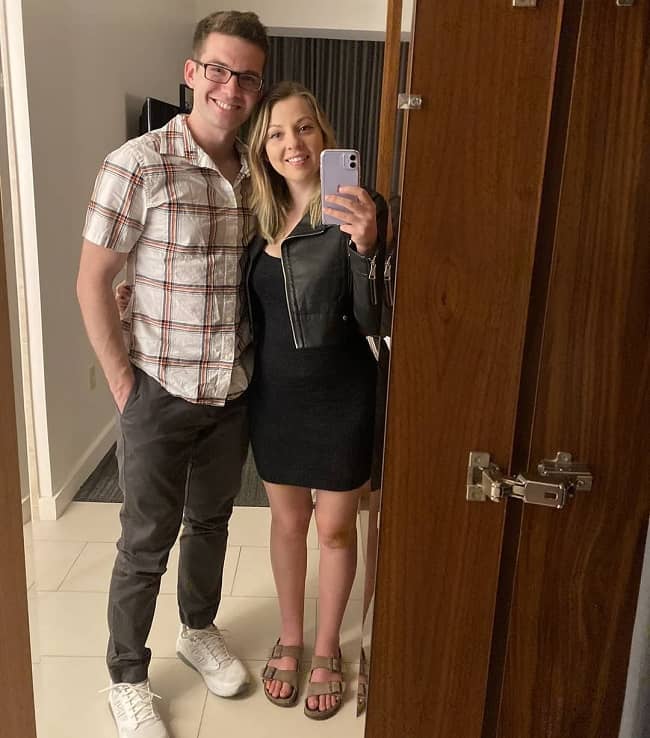 MandJTV started his Youtube career along with his brother Justice. They both started the channel ‘MandJTV’ on 11th June 2009 and have over 1.3 million subscribers in it.

Likewise, they started the channel with their love for Pokemon. Similarly, his first video on the channel is ‘POKEMON TALK #1: GENWUNNERS’.

Moreover, Michael has posted 1,040 videos on the channel and has over 441 million views on it. Likewise, his most popular video on the channel is ‘WHAT HAPPENS INSIDE A POKEBALL?’.

They posted this video on 5th November 2013 and have over 12 million views on it. Besides this channel, Michael also has another gaming channel which he made along with his brother.

Likewise, they made their ‘MandJTVPlays’ on 17th November 2015 and have over 192k subscribers in it.

MandJTV is an American social media personality who is a content creator on Youtube. Likewise, his primary source of income is from his Youtube channels which he joined along with his brothers.

Similarly, talking about his net worth, Michael has a net worth of around $1.6 million. However, there is no other information about his asset values available in the media.

However, MandJTV has not yet shared his body measurement detail including height, weight, and vital stats in the media.

Likewise, looking at his physical appearance, he has a lean and tall body type. Similarly, he has fair skin with dark brown pair of eyes and black hair color. 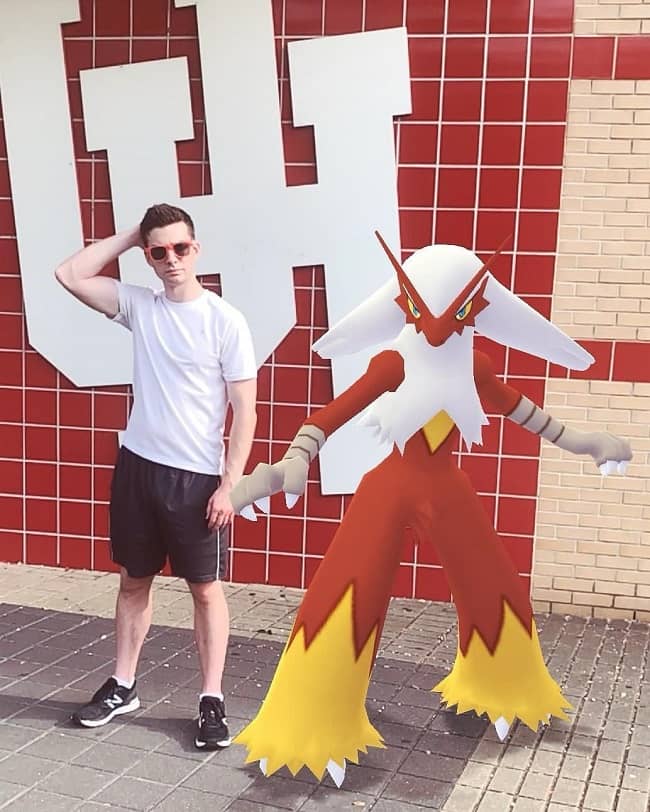