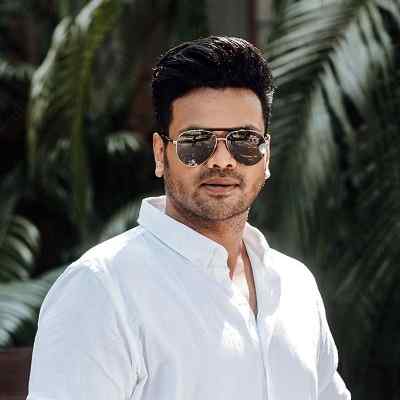 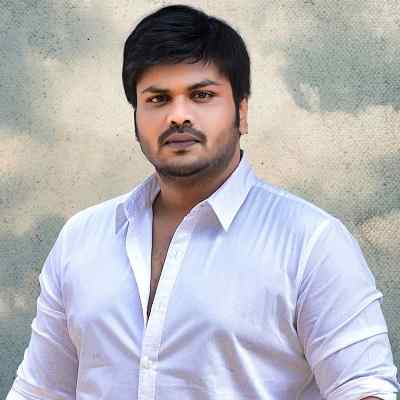 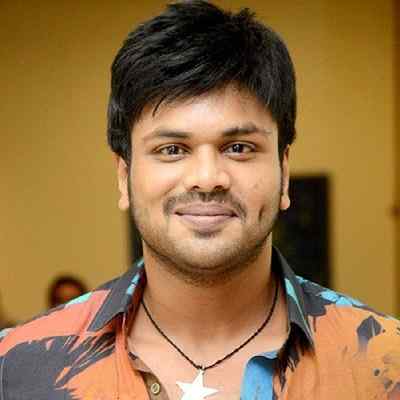 Manchu Manoj is an Indian film actor who works particularly in the Telugu film industry. Manchu Manoj first appeared as a child artist in “Major Chandrakanth” when he was 10 years old. His film debut was with the movie “Donga Dongadi” in a leading role in the year 2004.

Manchu Manoj was born on May 20, 1983, in Madras, Tamilnadu, India. He is 39 years old and is under the birth sign, Taurus. He holds Indian nationality and his full name is Manchu Manoj Kumar.

Both of his siblings are actors as well. Manchu is pretty close with all of his family members. Other than this, information about his grandparents and cousins, and other family members is not available at the moment.

Regarding Manchu’s educational background and qualification, the name of the school as well as the high school he attended is not available as of now. However, he did receive his bachelor’s degree from Southeastern Oklahoma State University. 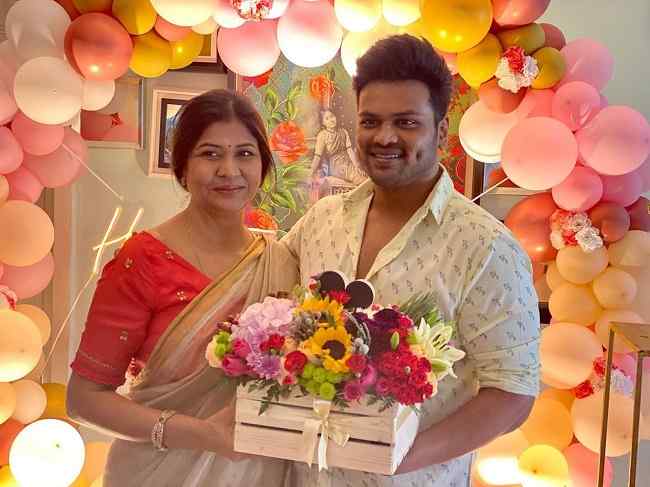 Caption: Manchu Manoj along with his mother (Source: Instagram)

Manchu Manoj Kumar is single at the moment and seems to be more focused on his career, family, and life rather than being in a relationship. Or maybe Manoj wants to keep his personal as well as love relationship private and away from the media and public attention.

Likewise, he tied the knot with his girlfriend Pranathi Reddy in May 2015. However, the couple confirmed a divorce in October 2019 and are no longer together. 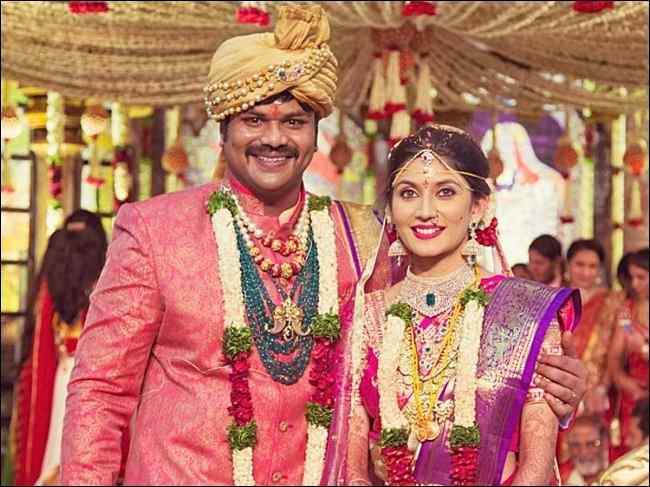 Manchu Manoj has a height of 6 feet and his weight is 75 Kg. Talking about his other body measurements such as his chest size, waist size, and bicep size, their sizes are 48-30-17 inches respectively. Moreover, Manoj has black hair and dark brown eyes.

Manchu Manoj Kumar was familiar to the Telugu audience since his childhood. He starred in many roles when he was a child actor.

He starred in his banner movies where his father Mohan Babu is shown as a child in flashbacks. Manchu was well received for the role he played in the film “Punyabhoomi Naa Desam” starred by his father.

Likewise, Manchu Manoj began his career as a professional with the movie “Donga Dongadi” in the year 2004. He starred in the role of a hero in the movie. He got a lot of recognition and popularity for his movie, role, and his acting as well.

And, since then, he was able to appear in various movies as well as win millions of hearts. Then, in the year 2005, Manchu worked in “Sri” while next is “Raju Bhai” which was released in the year 2007.

Along with these movies, he also worked in “Nenu Meeku Telusa”. However, this movie did not go well at the box office but was popular because of its melodious music.

Moreover, Manchu Manoj worked in the movie “Prayanam” in the year 2009 under the guidance and direction of a famed director ‘Chandra Sekhar Yeleti’. In the year 2010, he appeared in “Bindaas”.

This movie became the biggest hit of his acting career and was able to receive huge applause. He received the “State Nandi Special Jury Award” for his outstanding work in the movie ‘Bindaas’.

His other movie, “Vedam” also was the best release of the year 2010 as it got critical as well as commercial success. Manchu was able to earn several awards for his best performance in “Vedam”.

Furthermore, Manchu worked in “Mr.Nookayya” and “Uu Kodathara? Ulikki Padathara?” in the year 2012. He received immense love as well as appreciation from critics and viewers and was able to earn millions of fans across the world.

Likewise, he was able to do several movies and marked his identity in Telugu cinema and industry. Manchu Manoj began a foundation called “Manoj Kumar’s Unity” to collect funds for the development of farmers in the year 2017.

The foundation works by way of one donor nominating others on social media to do so. 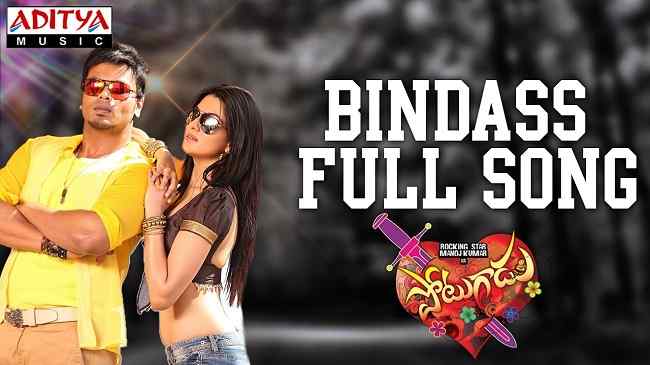 According to bigstarbio, Manchu Manoj has a net worth of $20 million – $25 million and his main income source is his career acting.