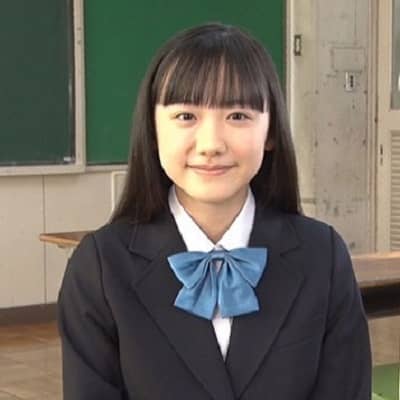 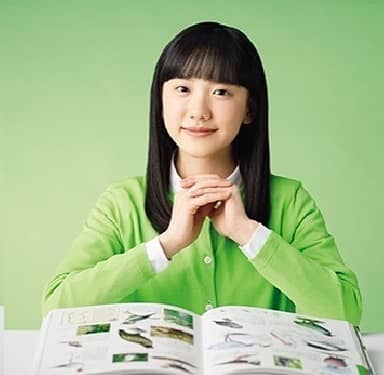 Mana Ashida is an actress, singer, and television personality from Japan. Moreover, Mana Ashida is famous for her roles in the films Usagi Drop and Confessions. Ashida portrays a young Mako Mori in Guillermo del Toro’s Pacific Rim.

Mana Ashida was born on the 23rd of June 2004, in Nishinomiya, Hyōgo, Japan. She is 18 years old and holds Japanese nationality. Moreover, she has a zodiac sign of Cancer and belongs to the Asian ethnicity.

However, this girl has not shared anything regarding her parents, and siblings’ names and her childhood days. 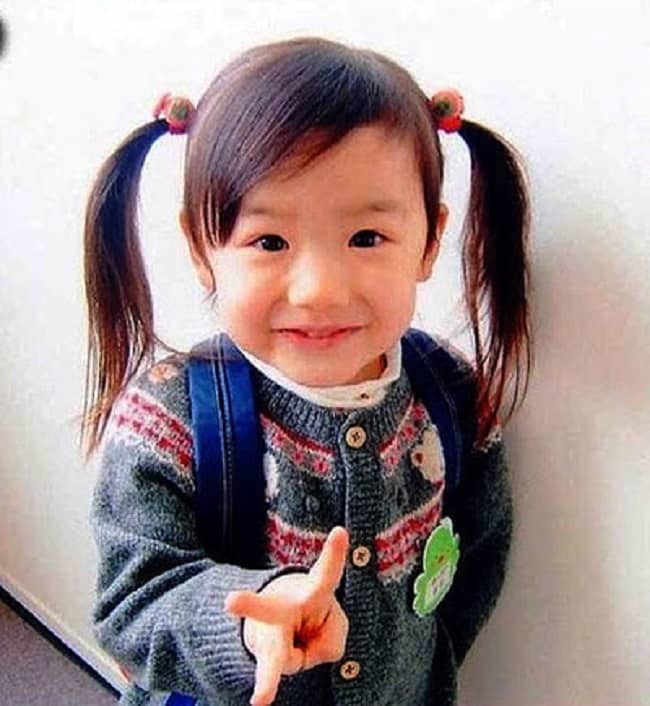 In 2009, Mana Ashida made her debut in Asahi Broadcasting Corporation’s ABC Short Movie 2. Bokenmama.In 2010, she starred in the live-action film adaptation of the manga Hanbun no Tsuki ga Noboru Sora.

That same year, she played Manami Moriguchi in the film Confessions. She also appears in Ghost: In Your Arms Again, a Japanese remake of Ghost, which was released in 1990. In addition to acting, she provided voice-overs for foreign films that were distributed in Japan.

Ashida got to notoriety after starring as Reina Michiki, a young child abused by her mother, in the award-winning television drama, Mother. In 2011, Ashida became the youngest starring actress in a Japanese television drama at the age of six, in the special television drama movie Sayonara Bokutachi no Youchien.

When she starred in the television drama, Marumo no Okite during the spring drama season, she became the youngest actress in a drama series.  She co-starred in this series alongside Fuku Suzuki, who was 6 years old at the time.

As a singer and variety host debut

Besides acting, she is also a well-known singer and Suzuki was her first song. This song, released as a single by Universal Music on May 25, 2011, debuted third on the Oricon charts making the duo the youngest group in history to gain a top-10 place on the Oricon charts.

On August 14, 2011, Ashida performed on NHK’s Music Japan with Suzuki, actress Nozomi Ohashi, and actor Seishiro Kato. It was the first time all three appeared together on the same show, in a section called “MJ Summer Holidays: Children’s Special.”

She appeared in many Japanese films in early 2011, including Inu to Anata no Monogatari, and Hanky Densha. In the manga adaption Usagi Drop, she co-starred with actor Kenichi Matsuyama. She was critically appreciated for her acting as the primary character Rin.

Ashida joined the NTV variety and talk show Meringue no Kimochi’s long-running hosts Masami Hisamoto and Asako Ito in October 2011. She was the youngest regular host of a talk or variety show at the time.

Her solo music debut with Universal Music was announced on September 15, 2011. In October 2011, she released her first song with them, followed by her debut album in late 2011. Her debut album, Happy Smile!, was released in Japan on November 23, 2011.

It debuted in the eighth position on the Oricon weekly charts, making Mana Ashida the youngest artist in the top ten at the age of 7 years and 5 months.  By competing in the 62nd edition of the annual Khaku Uta Gassen singing competition, Ashida and Suzuki became the competition’s youngest participants.

She also starred as Princess Mana in the film. On May 16, 2012, the song was released as a single and peaked at number 17 on the Oricon Weekly Singles Charts. In Fuji Television’s summer drama series Beautiful Rain, she played Miu Kinoshita, the daughter of a single father who suffered from juvenile Alzheimer’s disease. 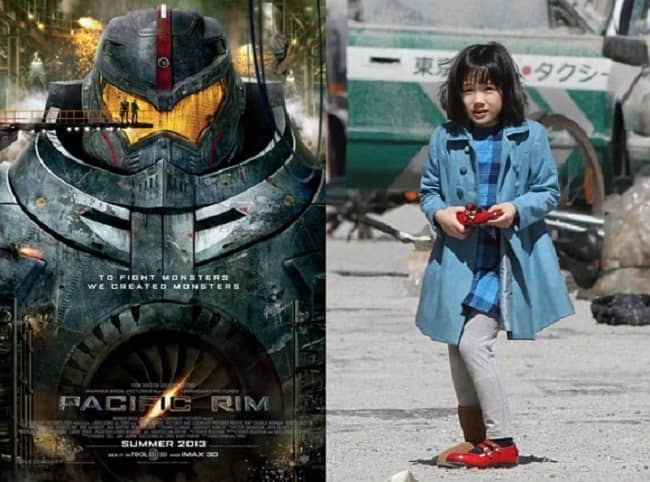 She also performed the theme song, “Ame ni Negai o.”  On December 27, 2012, she performed her debut solo concert at Tokyo’s Curian Shinagawa General Citizen Hall. In the 2013 film Pacific Rim, she makes her Hollywood debut as a teenage Mako Mori. She auditioned for the role in October 2011 and impressed the judges with her rich expressiveness.

On January 2, 2013, she starred in a Celebrity Kids Edition of the Japanese version of the show Who Wants to Be a Millionaire. She earned the top prize of one million dollars, making her the youngest top prize winner in the Millionaire franchise. Ashida appeared as Post, a child abandoned at birth, in the television series Ashita, Mama ga Inai in 2014.

Her performance in this television series was well-received, with 50.8% of viewers expressing high satisfaction with her performance in an Oricon poll. In 2015, she played a 10-year-old corporate CEO in Rugged!, her first starring role in an NHK television drama.

In 2010, she earned the 34th Japan Academy Awards: Rookie Of The Year for Ghost: In Your Arms Again, the 4th Tokyo Drama Awards: Special Award for Mother, 65th The Television Drama Academy Awards: Best Newcomer for Mother, and the 14th Nikkan Sports Drama Grand Prix: Best Supporting Actress for Mother.

Being an actor, singer, and voice-over artist, she has collected a decent sum of money in her career. Moreover, her net worth is estimated at more than $1 million.

It seems, she is focused on her profession and is not a part of any kind of controversy or rumors.

Ashida is 4 feet 9 inches tall and weighs around 38 kg. Moreover, she has both black hair and eye color and has a slim body type. 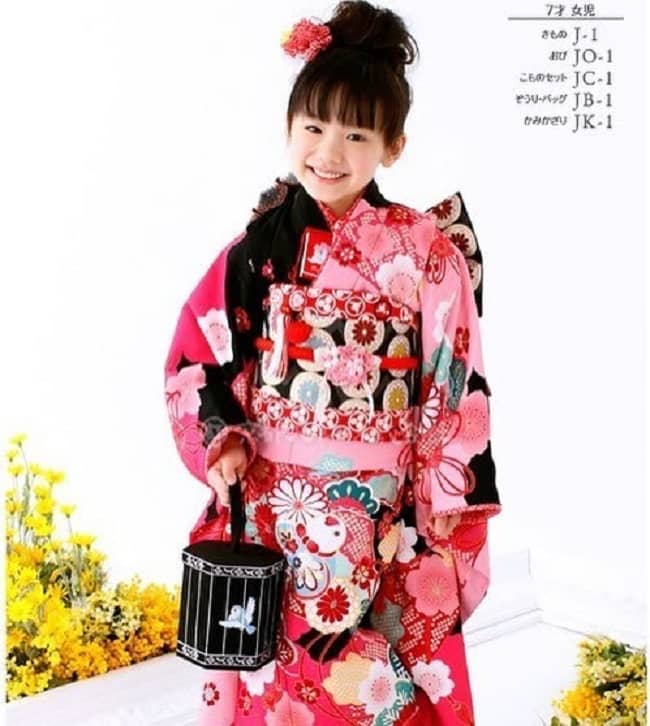