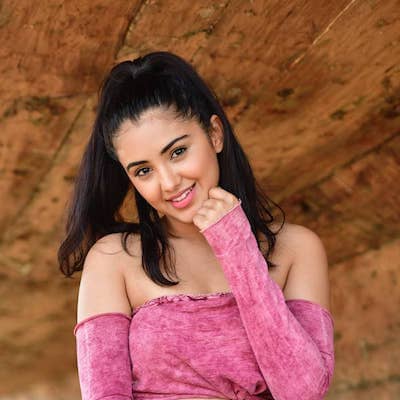 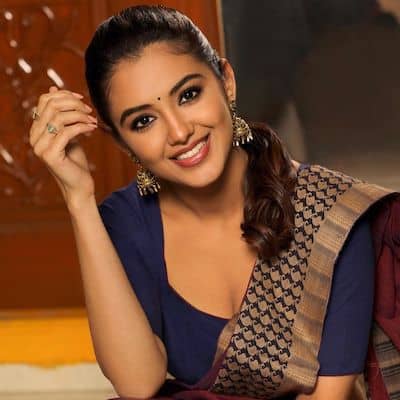 Malvika Sharma was born in the year 1999 and celebrates her birthday on 26th January every year. Likewise, she was born in Andheri East, Mumbai, India, and is 22 years old at the moment. Moreover, the beautiful actress hails from Indian nationality and was born under the star sign Aquarius. 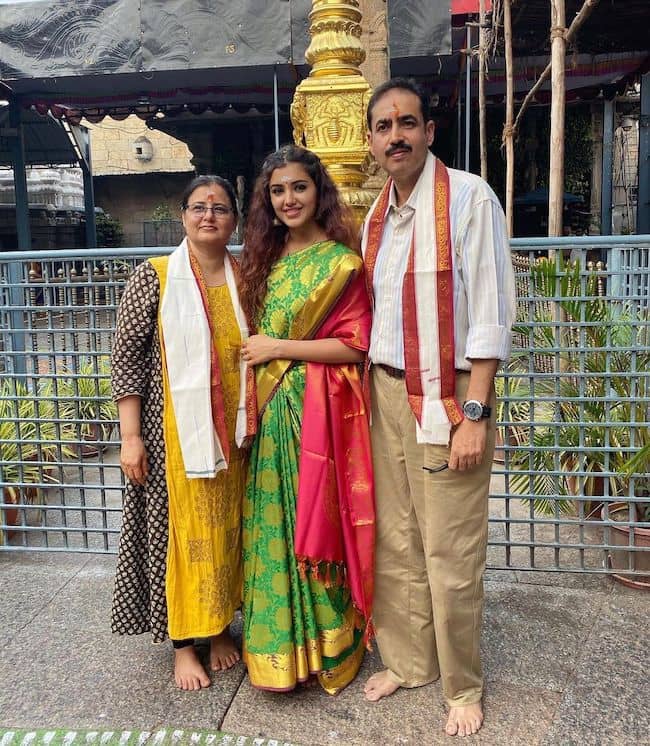 Moving on to Malvika Sharma’s family members, the actress has not revealed any details regarding her parents. Although she has not revealed the names of her parents, she does occasionally post pictures of them on her social media. Similarly, talking about siblings, the actress has a brother named Vedant Sharma. Growing up she watched a lot of Indian movies and shows. As a child, she picked up an interest in acting and had decided to pursue a career in it.

As was interested in being an actress from her childhood, she had started to model and work in commercials as well. Moreover, Malvika began her career as a model and has featured in several television commercials. Some of the commercials she has worked in are Himalaya Face Wash, Meera coconut oil, Santoor deodorant, and many more. In the meantime, she also did modeling for several other brands as well. 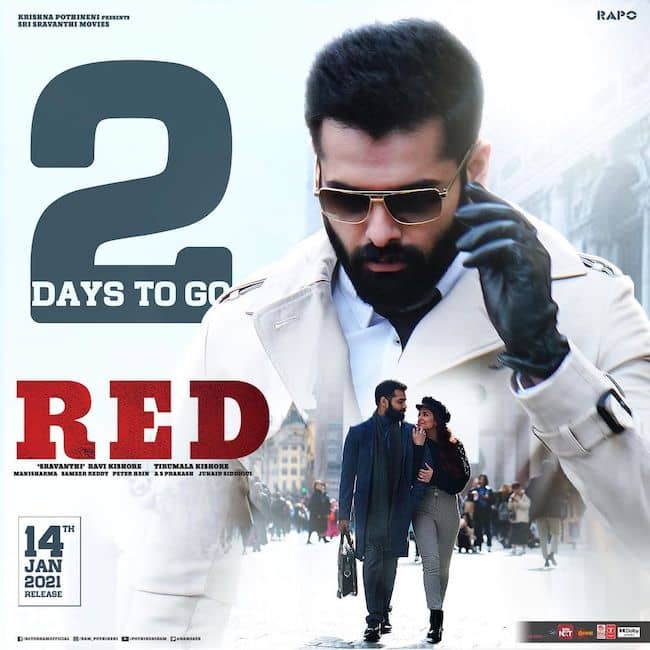 Furthermore, she also became the brand ambassador for Blue India. She made her movie debut in the year 2018 with the Telugu movie, Nela Ticket. Moreover, she appeared alongside famous actor Ravi Teja in the movie. Recently, her movie Red has been released in the year 2021. Similarly, she played the role of Mahima in the movie. The Indian actress has received a lot of positive views and responses from both audience and critics. In addition to acting and modeling, she is also pursuing a career in law. Malvika has also gathered up a huge amount of fan following on her social media account.

Malvika Sharma has earned a fair deal of wealth throughout her acting career. Moreover, the beautiful Indian actress has a net worth of $100k at the moment. In addition to her movie and modeling career, she also earns through her law career as well. Similarly, she also generated revenue through brands and sponsors.

Malvika Sharma is a gorgeous woman. A lot of people might be wondering what her relationship status is, she is currently single. The gorgeous Indian actress is not dating or seeing anyone at the moment. We will certainly let you know if she gets into any relationships.

Malvika Sharma is a beautiful woman. The beautiful actress has a fit and curvy body. To maintain her sexy appearance, she goes to the gym regularly. Moreover, her body height is 5 feet 6 inches and weighs 56 kg. Similarly, she has a curvy body and has body measurements(chest-waist-hips) are 34-26-35 respectively. The gorgeous actress has black hair and a pair of black eyes. 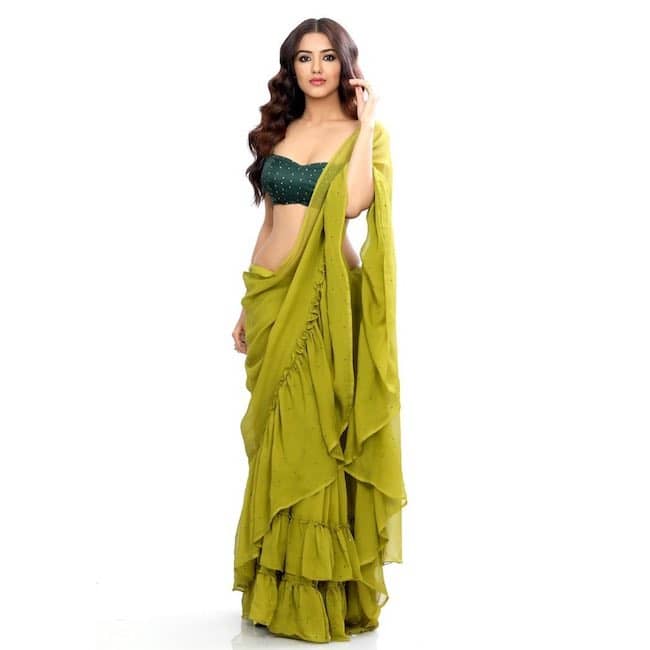 Malvika Sharma has garnered a huge fan following on social media as well. As of now, she has 1 million followers on her Instagram.