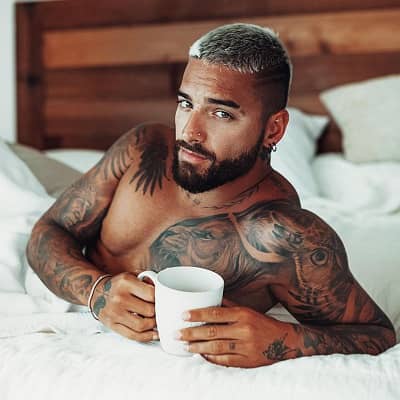 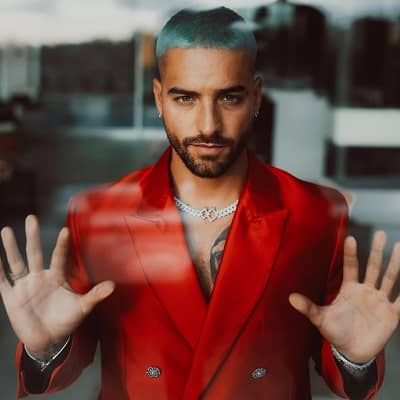 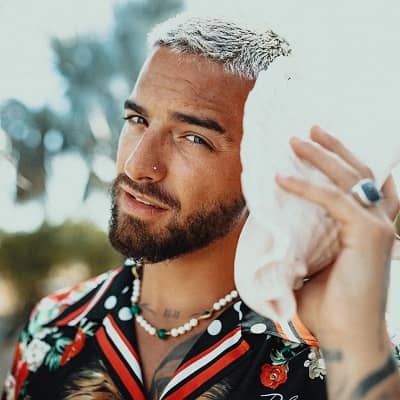 Juan Luis Londoño Arias mostly known as Maluma is a popular Columbian singer, songwriter, and actor. He is signed in to Sony Music Colombia, Sony Latin, and Fox Music.

Maluma was born on 28th January 1994. He is currently 28 years old. He was born and raised in Medellín, Colombia. Also, he was born to his mother Marelli, and his father Luis. He also has a sister. Her name is Manuela. He had a huge interest in music from an early age. However, he started recording songs at the early age of 16. He debuted his music career in 2012 by releasing his first debut album Magia.

Maluma began his career in 2010. He started his career by recording singles. He was signed in by Sony Music Columbia after “Farandulera” became a radio hit. Sony Music Colombia then started recording for his first studio album. They launched the single”loco”. He has also worked with international singers like Weeknd, J Balvin, Daddy Yankee, Prince Royce, and Jason Derulo.

Moreover, he has numerous singles which have charted Billboard hot 100. When it comes to Latin music he is one of the best-selling artists. His second album Pretty Boy, Dirty boy was also a hit. His 3 songs from the album were able to make their way to the top 10 on Billboard Hot 100. He has had a very long career. Likewise, he has been singing since his childhood. He has had many hits and many were able to make a place in Billboard hot 100s. 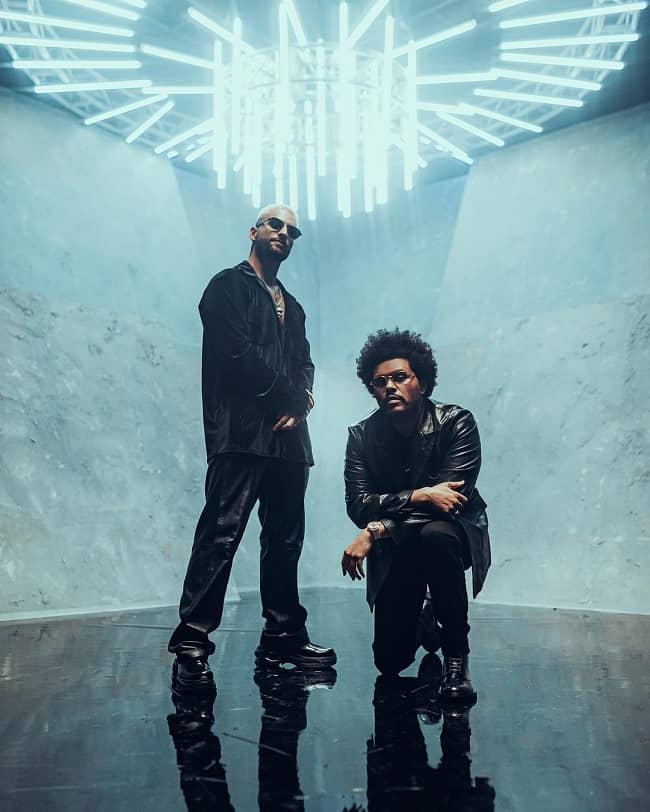 His singles “Borró Cassette”, “El Perdedor” and “Sin Contrato” were the Hot Latin songs from his second album. Also, his hit single “Felices Los 4”  ranked in the top 5 in best Latin songs. His single “Corazón”, also reached the top 5 on the chart. Both singles have reached over 1 billion views on Youtube. He has performed many singles many hits and many are left to come. He has also sung in many stadiums and concerts. Similarly, he has also won many titles for his popular music. He collaborated with well-known American singer-songwriter Madona in 2019.

Likewise, his song Hawai from his fifth studio album  Papi Juancho was a commercial success. It ranked number 12 on the billboard hot 100. The song became his Highest peak on the chart. He also recorded the Spanish versioned song “COLOURS” the song was featured in the 2018 FIFA World Cup. Malum’s third album F.A.M.E on 18th May 2018. He featured many International artists in this album. 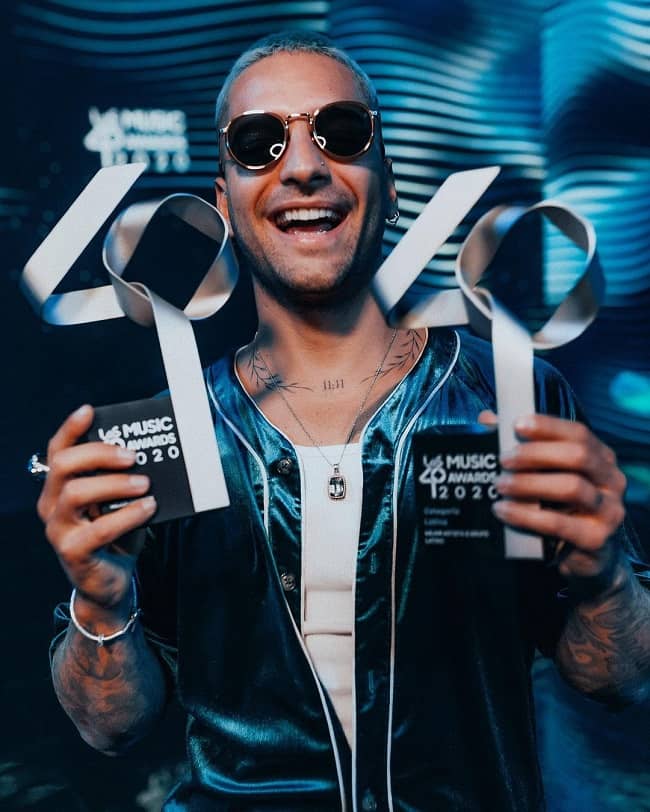 Maluma has had a very successful career. He has been singing for a long time. He has won several awards for his successful music career. Likewise, he has been nominated for several music awards.  He was nominated for MTV Europe Music Award for Best Latin America Central Act at the 2013 MTV EMAs, the Latin Grammy Award for Best New Artist, “And the shock Awards for “La Temperatura” for best Radio song in 2013.

Moving on, he was nominated for two categories at the Billboard Music Awards 2017. He was also included in Top Latin Artist. Likewise, in 2019 he was awarded El Premio ASCAP for Songwriter of the year. Moreover, In 2020 he won an MTV Video Music Award for Best Latin.

He is a Columbian singer, songwriter, and actor. However, his estimated net worth is 12 million USD. 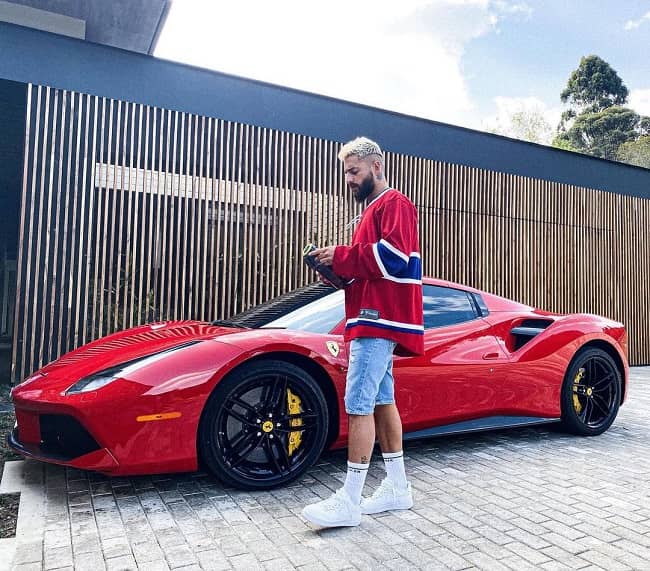 The song “Cuatro Babys” featuring Noriel, Bryant Myers, and John received Controversy for its lyrics as some people considered it to objectify women.

Maluma is a tall and handsome guy. A lot of girls had assured them they had a crush on him. Talking about his body measurements, His height is 5 feet 10 inches, his weight is 70 kg. Likewise, his body measurements are Chest 42, waist 32, and biceps 13. His eye color is brown and the color of his hair is black.