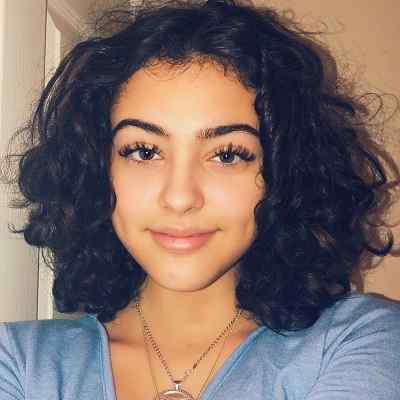 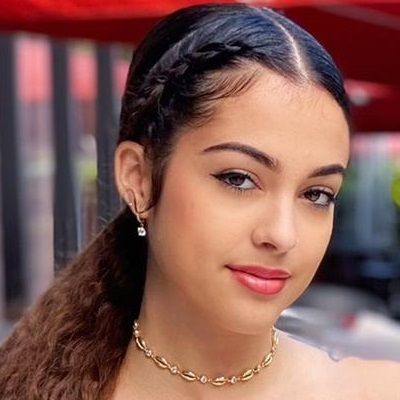 Malu Trevejo is a Cuban-born American social media personality as well as a Cuban singer. Malu Trevejo is famous for its music and Instagram pictures and videos. It is estimated that she has more than 1.55 million subscribers on YouTube as of 2022.

Malu Trevejo’s birth name is Maria Luisa Trevejo and she was born on 15th October 2002 in her birthplace, Havana, Cuba with the sun sign Libra. She was born to a Cuban mother and a Spanish father and her age is just 19 years old as of 2022. But the name of her father and mother are still unknown. She said that her father has divorced her mother. But he is still in touch with them. Other information about her family is still unknown. Further, her mother appeared on an Instagram live stream in March 2017.

Soon after her birth she and her parents move to Madrid, where she lived for 12 years. She later moved to Miami with her mother. She has not yet revealed anything about her childhood. Likewise, She has a sister studying in medium school but not very fond of studying. She is American, Christian, and of Latina ethnicity, more precisely a Cuban-Spanish.

She started a home school program because she was bullied and had a hard time making friends. Looking at her age she might be at the high school level. 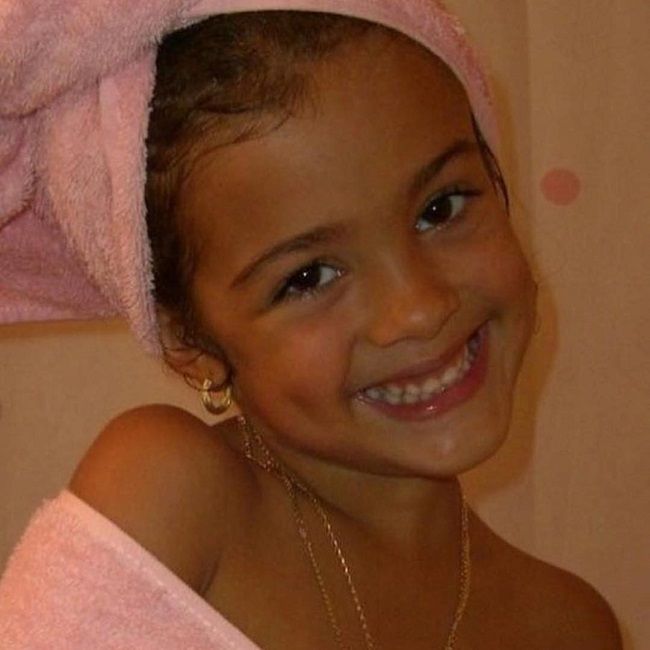 Malu Trevejo is renowned in the Instagram site for posting photos and videos. Her photos and video were of her posing in different outfits of new trends. After that, she started posting lip-syncing videos of her favorite songs in TikTok. In April 2016, she joined Twitter and she managed to gain more than 13k followers within a few months.

Despite her age, she is quite mature. She started her career with the song ‘Luna Llena’ which was produced by The Fliptones. The song reached 33 million views within seven weeks of release. Moreover, it also debuted on the Billboard Hot Latin Songs chart at #27 and sold over 2,000 downloads at the time. Also, she released a re-make of this song in the English version which was dedicated to non-Spanish speakers and fans.

She has created two YouTube channels in which she posts her dancing videos and makeup tutorials respectively. Likewise, She also uses the shopping app mercari; which she uses to give her fans free products rather than selling merchandise.

She stated that her upcoming album will be Spanglish, including both English and Spanish-language songs. Further, in June 2017, she signed a recording contract with In-Tu Linea. It is a division of the Universal Music Latin Entertainment label.

Moreover, she and her friends collaborated on a video for Tiktok which was inspired by the SiAngie Twins, Sianney Garcia, and Angelise Garcia. Also, she and HRVY collaborated on the single “Hasta Luego” in the year 2018. Furthermore, he is even a brand ambassador for the fashion label ‘Fashion Nova’ and usually promotes their clothing. 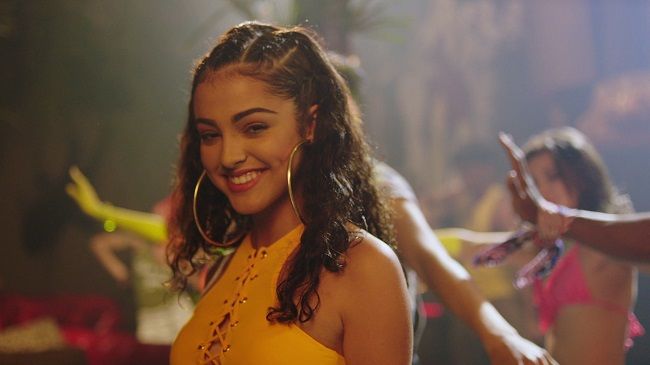 Malu hasn’t won any awards but she had gone to award shows. As she is still young we can hope she might win awards in the near future. However, Maly was recognized as one of Pandora Radio’s 2018 Latin Artists to Watch.

As she is still young, though she has quite a big Net Worth. According to some sources she has a net worth of $400k as of 2022 and her assets are still under review. Likewise, her annual salary is $100k.

Malu Trevejo started dating Danny Alfonso in the year 2019.  But she is currently single. She dated Jaden Delarosa in 2017. In the year 2017, she also dated a renowned American rapper named NBA YoungBoy. She also previously dated rapper Kentrell DeSean Gaulden. After a couple of months, she announced their breakup. She accused Kentrell of cheating and starting an intimate relationship. She has no children nor she is engaged.

Moreover, she disclosed that she was bisexual on her Instagram account as she stated: “girls entice me more”. 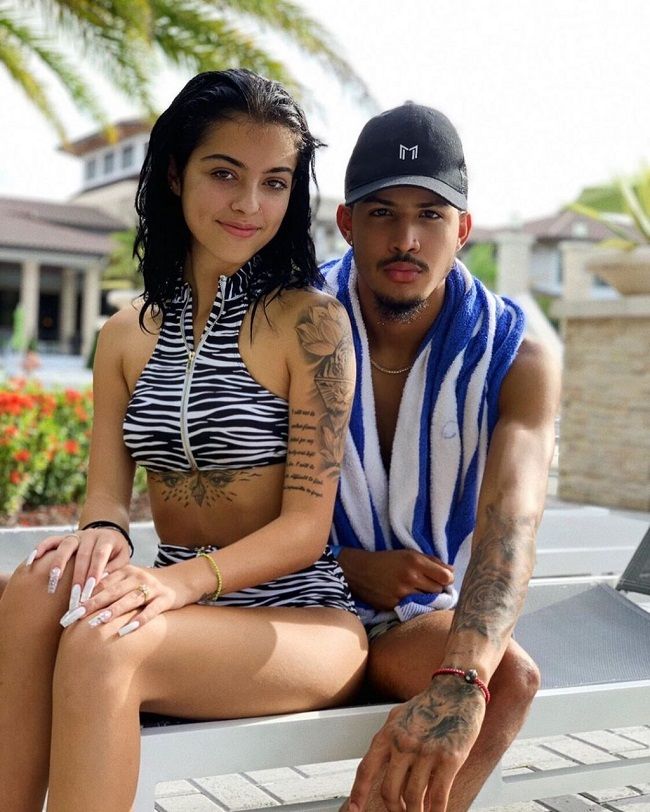 Currently, there are rumors about is she single or not? According to some reports, there have been rumors that Malu gained fame as being the rival of Danielle Bregoli. Two teen girls posted the video of Trevejo and Danielle feud which caused a wave of attention to Trevejo. Trevejo was unknown at that time and Bregoli fans named her attention seeker.

After her interview with Perez Hilton, she was accused of being shy and silent in front of the camera. One of the viewers wrote to her that she needs to be taught how to start a conversation. She has never disclosed anything about her father but in one of her videos, he appeared. In one of her videos, a tall bald-headed man grabbed her butt to check if it is real or not, which caused a wave of criticism from her fans.

In April 2020, she hosted an Instagram life that produced controversy due to its racist nature. She referred to COVID-19 as a “Chinese virus” during her live stream.  She stated, “I’m sorry — not trying to be racist or anything, but every time I see a Chinese person I go ‘uhhh, don’t breathe.” However, later she issued an apology to her fans saying, “I’m a human…I’m not a f****** robot.”

She is also outspoken about her struggles with body image and mental health; she has previously stated that she struggled with her weight and body confidence due to bullies but now she is comfortable with herself and aims to help others.

Malu Trevejo has a height of 5 feet 5 inches (165 cm) and weighs around 44.5 kg. She has a body measurement of 34-25-25 (breast-waist-hips) with bra size 33 B. She has brown eyes and black hair. Other information about her body is still unknown.

She is active on social media. She has 11.5 million followers on Instagram titled ‘malutrevejo’ and has 1.55 million subscribers on YouTube. Her Twitter account was banned as a violation of twitter rules. She is very much famous on TikTok as she has 25 million followers and more than 804.5 million hearts.