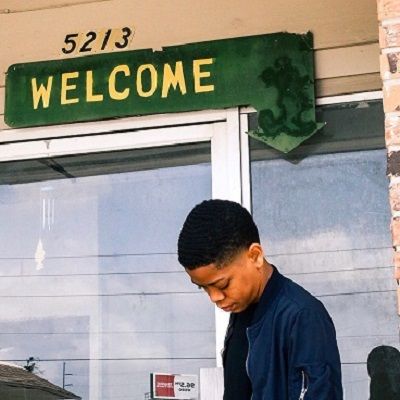 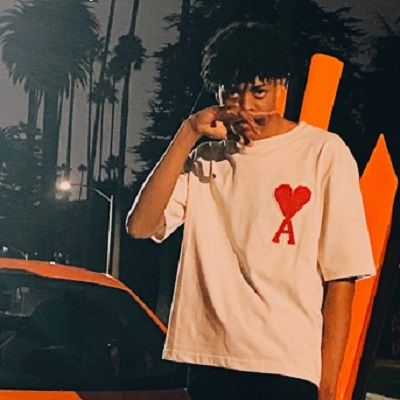 Malikk is an American Youtube personality. Malikk is popular for being the camera person of Youtuber PrettyBoyFredo.

Malikk was born on 21st May 1999 and is currently 21 years old. His zodiac sign is Gemini. Likewise, Malikk was born in Orlando, Florida, United States of America. He is American by nationality. However, there is no information regarding his ethnic background and the religion he follows. Likewise, he has not shared much information regarding his parents, siblings, and other family details. However, there is information that Malikk has a younger sister.

Malikk started his career in social media by being the cameraman for popular Youtuber PrettyBoyFredo. Likewise, he learned many things about Youtube through his previous work. Moreover, Malikk and Chad Terell cameraman of Dude person both became the popular cameramen of Youtube channels. Similarly, after working as a cameraperson and gaining basic insight about Youtube, he started his own channel ‘Malikk’ on 26th June 2017 and has more than 1.31 million subscribers to his channel.

Malikk mostly posts contents like Pranks, Challenges, Gone Wrongs, Experiments, and other vlogs. Due to his jolly nature and funny content in his videos, he has gained more than 35 million views on his channel. His initial video was ‘Intro Vid!!! Almost Went to Jail Must Watch’ which he posted on 18th August 2017. This video has over 227k views. Followed by this, Malikk uploaded another video, ‘Murdered Roommates Friend Prank Extreme’, and has 302k views. Similarly, Malikk has made certain videos with PRETTYBOYFREDO too. They are, ‘How I Met PrettyBoyFredo!!! He Changed my Life’ and ‘PRETTYBOYFREDO GOT EXPOSED’.

Likewise, his most popular video is ‘Feeding the Homeless on My Birthday!!! 1,000 Burgers’ which he posted on 28th May 2018 and has more than 3 million views on it. In this video, Malikk along with his uncle distributes burger and basics like tooth cares and tissues to the homeless people on the occasion of his birthday. Followed by this, his other most popular videos are, ‘Stolen Cop Car Prank on PRETTYBOYFREDO’, ‘PRETTYBOYFREDO You started a War!!!’, ‘Exposing Gold Digger Prank (Intense)’, and ‘I Crashed my 2018 Range Rover’ which has over 2 million views.

As of now, Malikk has not received any awards throughout his career in Youtube, However, after surpassing more than 1 million subscribers from Youtuber, he has received the prestigious Golden Button from Youtube. Likewise, about his net worth, the primary source of his income is from Youtube. Likewise, about his net worth, he has not shared his earnings in public. There is no information about the earning he makes. However, Malikk owns a Range rover which he has often showcased on his Youtube channel.

Moreover, Malikk has not been associated with any type of controversies before. He has made a fine line between personal and professional life. Likewise, he has been making a clean appearance and also does not have any controversies surrounding him around. Malikk has been successfully maintaining a good public profile away from controversies, rumors, and any sort of scandals.

Malikk is straight and single. Currently, he is not in a romantic relationship with anyone and is more focused on his career in social media. 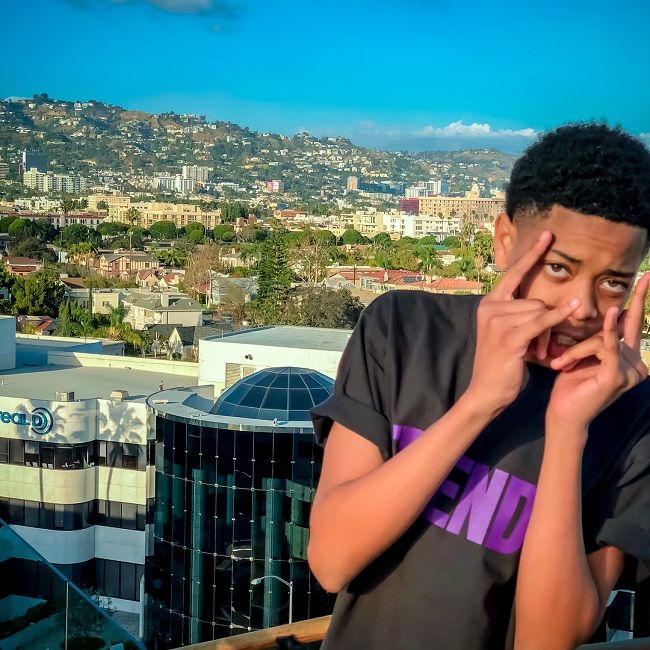