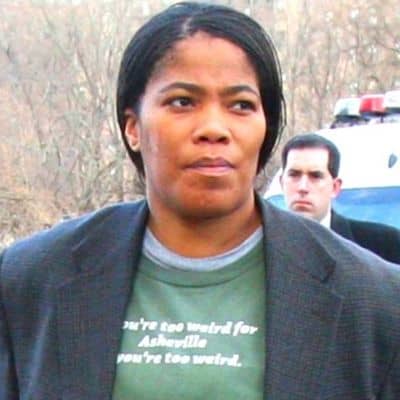 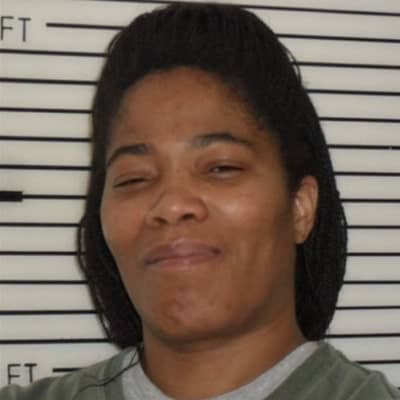 Malikah Shabazz’s birth date is 30 September 1965. Her birth sign is Libra. She was born in the USA. Malikah was the youngest daughter of Malcolm X (father) and Betty Shabazz (mother). Both of her parents were activists and are dead. Her siblings’ are Malaak Shabazz, Qubilah Shabazz, Gamilah Lumumba Shabazz, Ilyasah Shabazz, and Attallah Shabazz.

This personality did her school education in her hometown. Her educational qualification is not available but she was a well-educated person. She is a social activist and writer. Her religion was Muslim and her ethnicity is African-American. 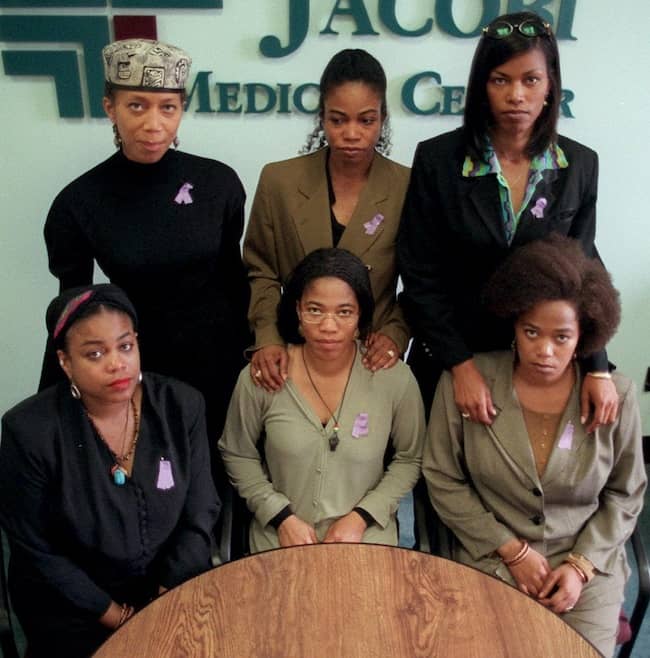 Malikah died at the age of 56 on November 22, 2021. Therefore, she was found unconscious at her Brooklyn home at around 4.30 pm. Later, she was declared dead according to the police. As per the NY Times, a high-ranking police official said “accidental food poisoning may have played a role in her death”. However, the exact cause of Malika’s death is still unknown. This person died in Midwood, New York, USA.

Malikah was a professional social activist and writer. She was also a human rights activist like her father. Therefore, she worked with her twin sister Malaak. This activist also served the position of a successful entrepreneur.

Malikah became part of different controversies many times. In the year 2011, she was charged with fraud and identity theft of $55K. Moreover, as per the report, she used the identity of Malcolm X’s bodyguard’s widow Khaula Bakrof for theft. And, later, she pleaded guilty to stealing the 70-year-old woman’s identity.

Moreover, she was also sentenced to 5 years probation and ordered to pay back the full amount stolen. This activist was charged with stealing a U-Haul truck in the year 2017. And, along with her, her daughter was also arrested by the police in Maryland.

Additionally, as per sources, many injured dogs were found inside the trick she stole. After that, Malikah was charged with 7 counts of animal cruelty and theft. However, she was free on bail. 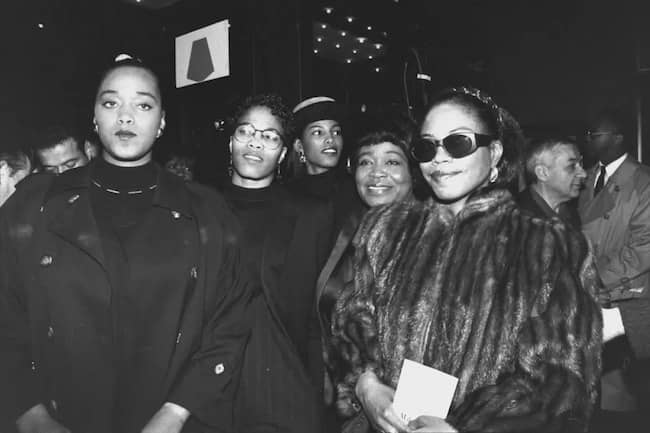 Caption: Malikah Shabazz with her siblings and mother at a screening of “Malcolm X” in 1992. Source: The

Malikah was a married woman. She was living along with her family in New York. But, she didn’t reveal her husband’s career or other information. However, as per reports, she has a daughter named Bettih Bahiyah Shabazz.

This personality was 5 feet 6 inches. And, her weight was around 58 kilos. Malikah had both eyes and hair of black color. Similarly, her shoe size was 6 US. Sadly, other details about her body measurements are unknown. However, Malikah had a good body physique.

This activist might have earned a good amount of money throughout her profession. Therefore, as per sources, her net worth at that time was around $1 million to $5 million.