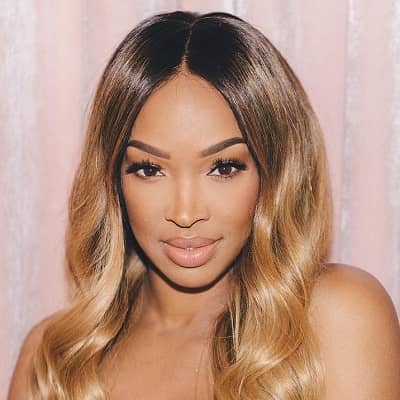 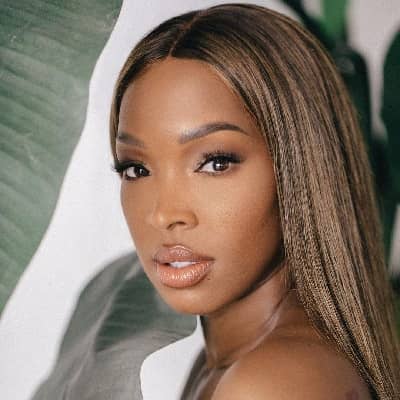 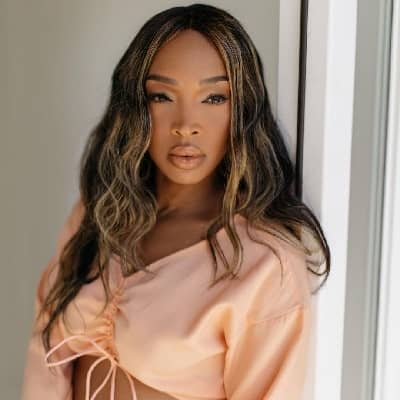 Malika Haqq is a famous American actress, television personality, model, and director. Malika Haqq is best known for her role as ‘Penny’ in the 2005 film ‘Sky High’.

Malika Haqq was born on 10th March 1983. Her birth name is Malika Anjail Haqq. She hails from Los Angeles, California, USA. Although her nationality is American, she is of African-American ethnicity. Currently, she is 38 years old and her birth sign is Pisces.

She has a twin sister named Khadijah Haqq McCray and a brother named Jamal. They also had older twin sisters but sadly, one of them died at the age of 18. She has not revealed any information about her parents, childhood, and educational background. 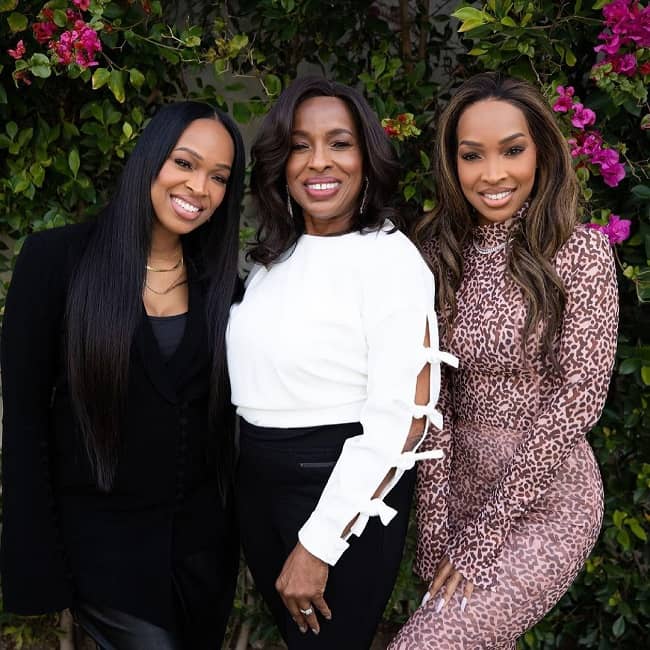 She started off her career by playing minor roles in movies and TV shows. Malika had her first acting role at the age of 19 on an episode of ‘Strong Medicine.’ Therefore, she has been featured on the show named, Keeping up with the Kardashians since season 2. Also, she became a part of the show when her best friend, she requested her to make an appearance on the show.

She played a role in the 2005 movie ‘Sky High’. Additionally, she appeared in a TV commercial for ‘Do Something organization’ in 2015. Also, she had a small role in ATL in 2006. There, she worked alongside Azura Skye in the 2008 fantasy drama 20 years After. She made a guest appearance on the TV show ‘Khloe & Lamar’ and ‘Dash Dolls’. In 2010, she also played a small role in ‘Somebody Help Me 2’.

Likewise, she also played the main role in Omarion’s video ‘Speedin’. Later, in 2018, she participated in series 21 of Celebrity Big Brother UK in which she was evicted on Day 29. And, she is also a brand ambassador for fast-fashion online retailer ‘Pretty Little Thing’. Similarly, in the year 2019, she released ”Becca BFF” makeup collection with Becca Cosmetics alongside BFF Khloe Kardashians.

Recently, in 2020, she and her sister Khadijah inked a deal with ‘Kin Community’ to start a series called ‘Side By Side’. There, the twins open up to fans about love, childhood, and lifestyle. Therefore, and the first season premiered on Facebook Watch. And, as the series proved successful, it was moved to YouTube. Further, she is represented by Matt Kirschner of Talent Resources. 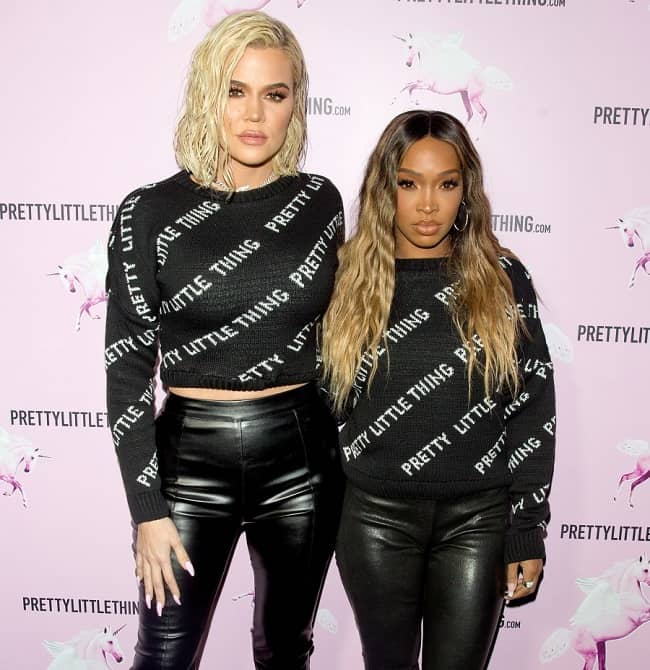 Malika has been in few relationships in her past with some guys. Therefore, she dated the American football star, Adrian Wilson for several months in 2011. Later, she dated famous basketball player Brandon Jennings from 2014 to 2016.

After that, she had previously dated Ronnie Ortiz-Magro in 2016. Then, she dated O.T. Genasis, and on March 14, 2020, they welcomed a son named Ace Odis Flores together. The couple separated prior to the arrival of their son. She is currently single and has said that she doesn’t have any plans of settling down at present. 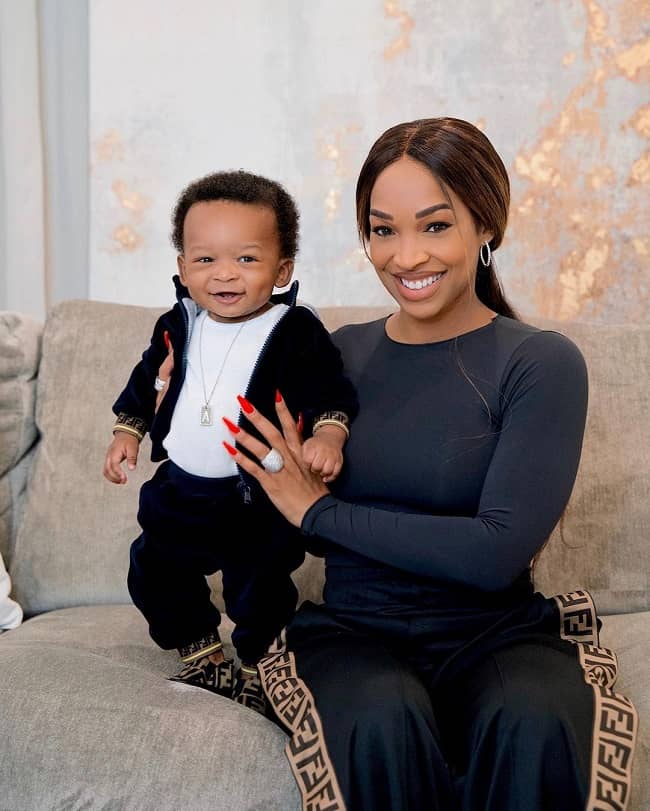 Malika stands at a height of 5 feet 7 inches and weighs around 58 kilos. She has an hourglass body measuring 34-26-38 inches. She has a beautiful pair of brown eyes and has black hair. Moreover, she has bold and pouty lips and arched eyebrows. Further, she is a fitness freak and is fond of hitting the gym. Therefore, she follows a balanced and nutritious diet along with exercising.

Malika has earned a handsome amount of money from her profession in the field of the entertainment industry. Her net worth as of 2021 is $600K.