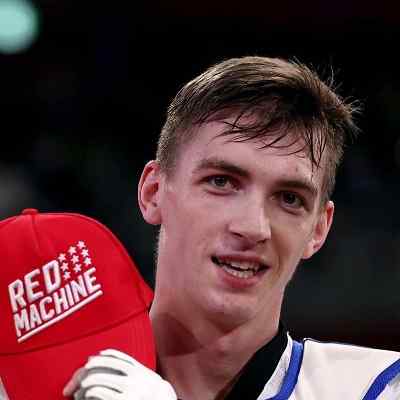 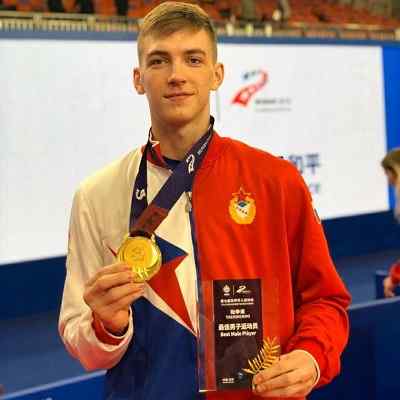 Maksim Khramtsov was born on January 12, 1998, in Nizhnevartovsk, Khanty-Mansi Autonomous Okrug, Russia. He is 24 years old and is under the zodiac sign, Capricorn. He holds Russian nationality and his full name is Maksim Sergeyevich Khramtsov.

His mother’s name is Tatiana Khramtsova but his father’s name is not available at the moment. However, it is known that Maksim’s father is a former boxer. But, information regarding siblings, cousins, grandparents, and any other family members is also not available until now. It seems as if Khramtsov wants to keep his personal as well as family life private and away from the limelight and the public attention as well.

Regarding Maksim’s educational background and qualifications, the name of the educational institutions he attended or is attending is unknown as of now. However, considering Khramtsov’s age, he must have graduated from both high school and university until and unless he is a dropout. 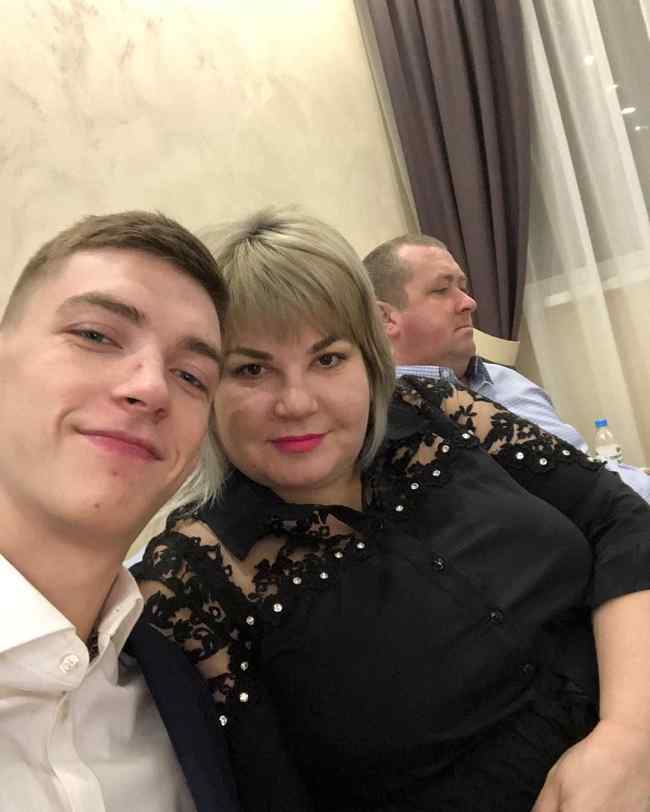 Maksim Khramtsov’s parents enrolled him in Karate because they did not know about Taekwondo. But later on, he switched to Taekwondo as he always wanted to compete at the Olympics.

Maksim Khramtsov was able to win the Gold Medals in the men’s 80kg Taekwondo after defeating Jordan’s Saleh Elsharabaty 20-9 in the final match at the ongoing Tokyo Summer Olympics 2020. He was able to become the first person from Russia to win a gold medal in Taekwondo.

According to the president of Russia, this triumph is a huge win for the athlete as well as his coaches, and also everyone who helped him achieve his long-awaited ambition. Likewise, Russian President Vladimir Putin himself congratulated Maksim Khramtsov on winning the gold medal and shared his happiness. Maksim Khramtsov has also won the gold medal in the 2017 World Taekwondo Championships. 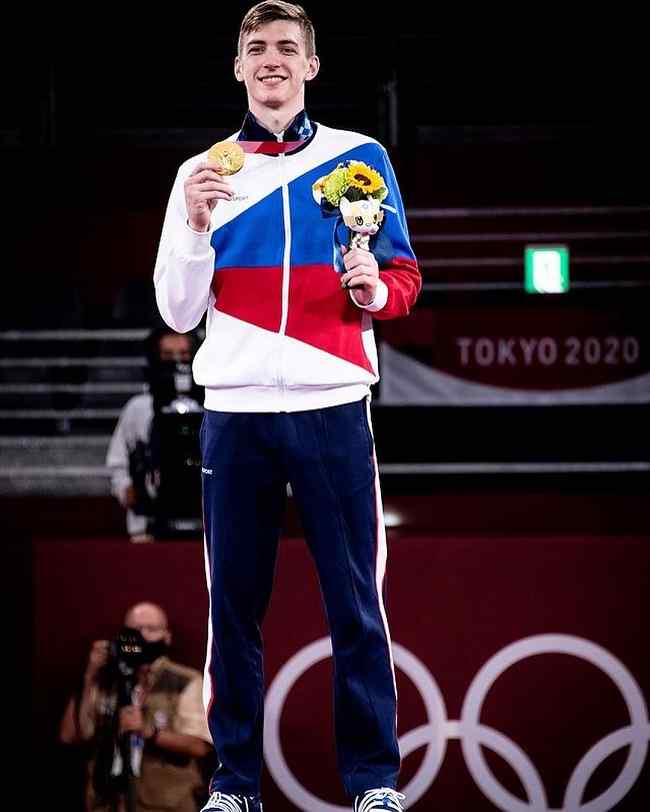 Maksim Khramtsov is possibly single at the moment and is more focused on his career, taekwondo, and life rather than being in a relationship. Or he might have wanted to keep his love relationship private. Even when we focus on Khramtsov’s past relationships, no information has come forward.

Maksim Khramtsov has a height of 6 feet 4 inches and his weight is 80 Kg. However, Khramtsov’s other body measurements are not available until now. Likewise, Maksim has brown hair as well as brown eyes. 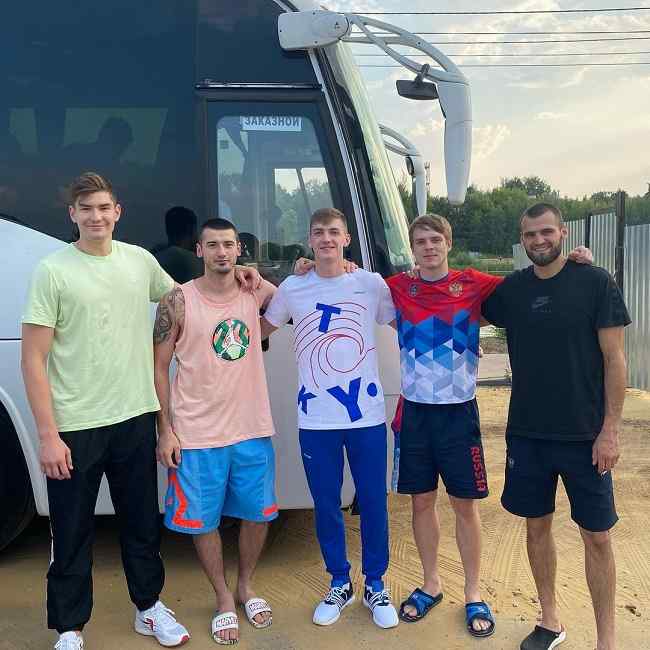 Caption: Maksim Khramtsov along with his friends (Source: Instagram)

Maksim Khramtsov is active on Instagram. He owns an account under the name “maksim_khramtcov” and has shared 106 posts until now. And, he has garnered 23.3K followers on it.

According to latestcelebarticles, Maksim Khramtsov has a net worth of $1 million – $5 million and his main income source is his career at Taekwondo.