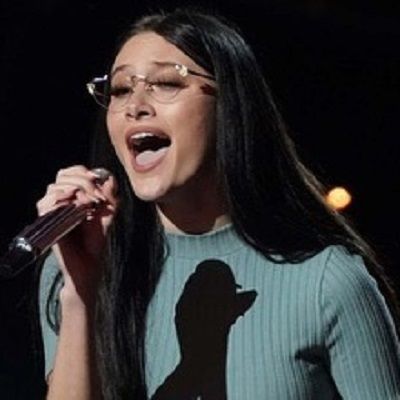 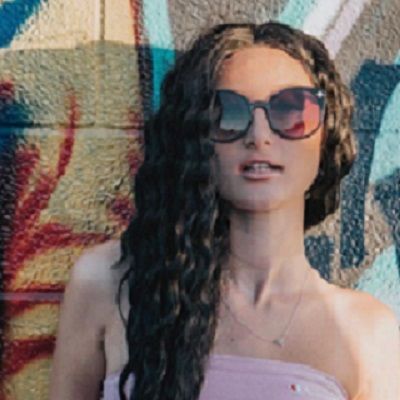 Makayla Phillips was born on 8th July 2002 and her age is currently 19 years old. Her zodiac sign is Cancer. Likewise, Makayla is from Canyon Lake, California, the United States of America and her nationality is American. Similarly, she belongs to white ethnic background and follows Christianity. Likewise, Makayla is the daughter of Regina Phillips and Todd Phillips.

Her father was an engineer at Cal-Fire Riverside County and also worked for the Riverside County Fire Department in Mecca, California. Similarly, she was raised along with two siblings. She has a sister named Whitney Phillips and a brother naming Aiden Phillips. 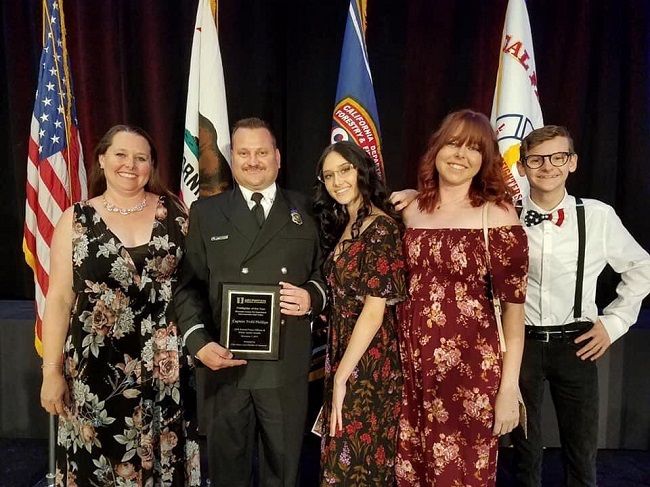 Ever since childhood, Makayla was into music and started singing since the age of two. Similarly, her favorite singers are Demi Lovato, Ariana Grande, and Beyonce. Likewise, her great grandfather was a singer and also reached into the top 100 Billboard album in 1954. Furthermore, regarding her educational background, she is a high school graduate. 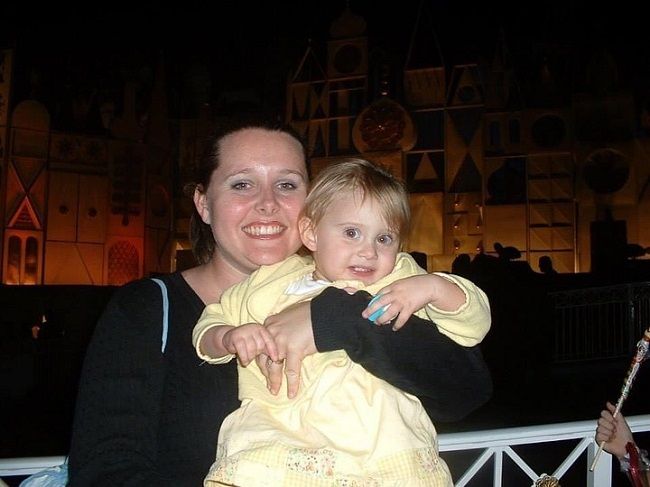 Caption: Childhood image of Makayla with her mother. Source: Instagram

Makayla participated in various local talent hunt competitions and has also won many singing competitions. Likewise, she has participated in the year 2016-2017 in the teen group of ages 10-13 and 14-18 respectively. Similarly, talking about her television appearance, Makayla gained widespread recognition from her participation in the television reality program ‘America Got Talent’. She received the recognition which many contestants would dream of.

In this program, she performed the song ‘Warrior’ by Demi Lovato in addition to AGT in which Heidi Klum hit the golden buzzer for her. Likewise, Makayla was praised more for her performance ‘Issues’ by Julia Michaels. She received continuous praising from Heidi saying ‘You sang the song better than the original’. Unfortunately, she could not make it to the finals due to fewer votes in comparison to other talents. However, this journey made her a life-changing experience in her career.

Regarding her achievements and net worth, Makayla is a singer and actor by profession. Likewise, she is famous as the Golden Buzzer Contestant of ‘America’s Got Talent Season 13’ 2018. Similarly, her net worth is not available at the moment. Likewise, there is no information about her asset values like houses and cars shared in media.

Likewise, Makayla is in a relationship. She is dating Nolan Fisher and often shares moments. Besides this, there is no information regarding her previous relationship neither have they shared their plans with the public. Similarly, she has never been associated with any type of controversies and rumors.

Makayla stands height of 5 feet 6 inches (66 inches) tall and weighs around 52 kg (114.6 lbs). Likewise, her body measurement is 34-28-34. Similarly, she prefers a shoe size of 7 (US) and wears a dress size of 4 (US). Likewise, her body type is slim and her sexual orientation is straight. Moreover, looking at her physical appearance, she has fair skin with a pair of hazel brown eyes and dark brown hair.