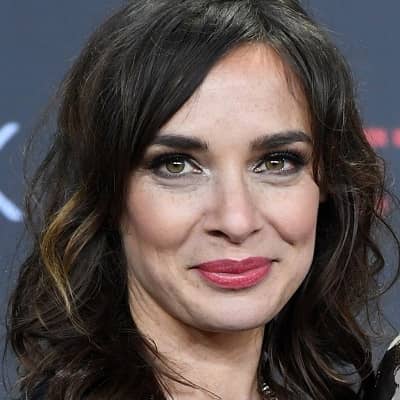 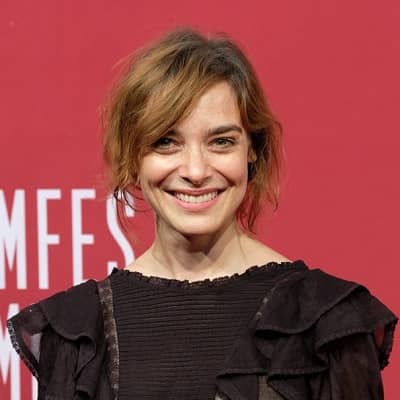 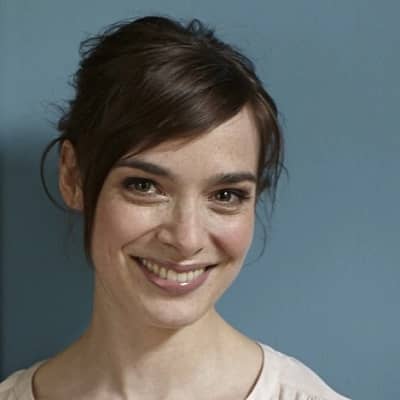 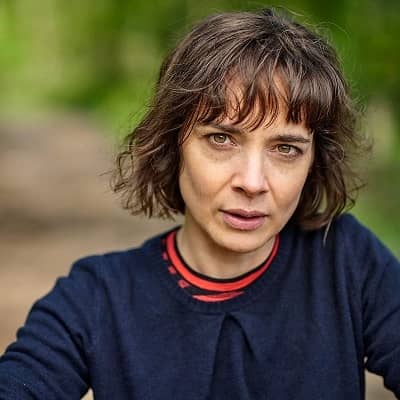 Maja Schöne is a prominent German actress. Maja Schöne gained international recognition for her role in the Netflix series ‘Dark’.

Maja Schöne was born on 1 January 1976 and she is currently 46 years old. She is originally from Stuttgart, West Germany, and her zodiac sign is Capricorn. There aren’t many details available related to her family and personal life. The only thing known is that she has an older brother whose name is also still a mystery. This actress attended the Westphalian Drama School in Bochum from 1997 to 2001 after realizing her dream to become an actress. She later attended and completed her stage and director’s internship. 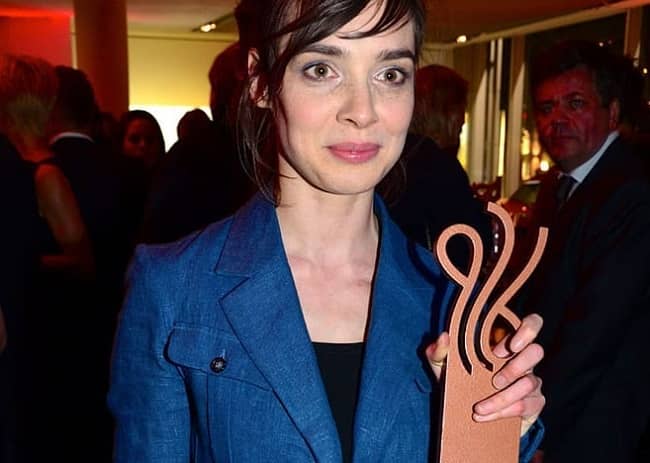 Professionally, Maja Schöne is a popular actress best known for her role as Hannah Kahnwald in Dark. She moved from Stuttgart to Hamburg in February 2001. Following this, this actress started to appear in Friedrich Schiller’s plays. Then in 2002, Schöne received the Young Talent Promotion Award from the Friends of the German Playhouse.

Moreover, this actress worked on several projects at the Schauspiel Köln from 2007 to 2009. Her 1sst project here was the role of Brunhild in Friedrich Hebbel’s Die Nibelungen. For this role, this actress received the award for best actress at the Theater Festival NRW. Since the year 2009, Schöne has had an engagement at the Thalia Theater in Hamburg.

Additionally, in the year 2004, this actress made her cinema debut in the film Cowgirl by Mark Schlichter. One of her co-actors for this project was Alexandra Maria Lara. This role earned Schöne a nomination for the Undine Award. From the year 2008 to 2013, Schöne was in the crime series Tatort. For this project, she played the wife of investigator Bootz. 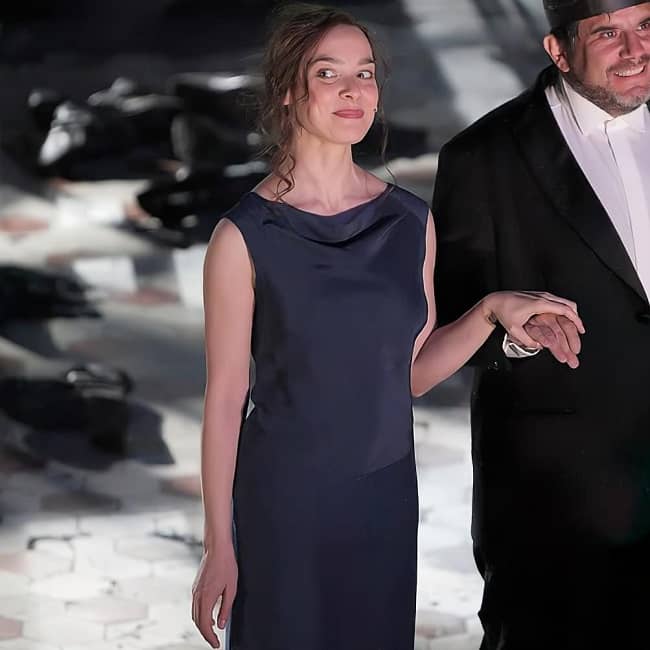 Then in the year 2011, this actress appeared in The Brand by Brigitte Bertele. In this film, this personality played the role of a rape victim in search of retribution. For this role, Schöne received the award the “German Actor Award for Best Actress”.

Furthermore, Schöne started off her screen career in the German TV movie Schluss mit lustig! Following this, this actress appeared in several TV series in her country. Specifically, the actress appeared in the late 2000s in film productions like Buddenbrooks, Summertime Blues, and Zarte Parasiten.

Moreover, she also starred in the Tatort series between the years 2005 and 2015. For this, she played the role of actor Felix Klare’s wife. Additionally, the German actress appeared in the TV miniseries – Neu in unserer Familie in 2017. For this, she appeared as the matriarch who has children with two different men and all of them live in the same household.

The same year, this actress achieved international recognition as a member of the main cast of Dark. It is a Netflix sci-fi family drama TV series. For this project, Schöne plays the role of Hannah Kahnwald. Moving on, this German actress has a net worth of around $1.10 million US dollars.

Caption: Maja Schöne posing for a photo with the co-stars of ‘Dark’ for the European premiere of the Netflix series in Berlin, Germany, on 20 November 2017. Source: Getty

Maja Schöne is a happily married woman. Her husband is the fellow actor Carlo Ljubek. Moreover, her husband is the son of Croatian immigrants. People recognize her husband for his works in the theatre – Hessisches Staatstheater Wiesbaden, Germany, from 2002 to 2007.

Since the summer of 2007, her husband is employed at the playhouse Cologne (Kölner Schauspiel). There, her husband was very successfully seen as Siegfried from the Nibelungen saga and Jason in The Golden Fleece. This lovely couple has one daughter whose name is not mentioned to date.

However, some websites mention that this couple has two children namely daughter Maria Matschke and son Max Boekhoff. However, this information cannot be verified as the couple’s Wikipedia pages haven’t updated this information yet and the two are not active on social media as well. 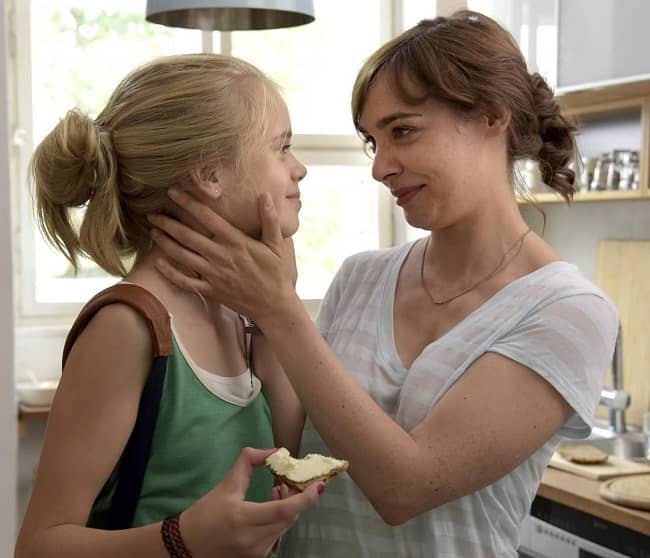 Maja Schöne stands tall at an approximate height of 5 feet 5 inches or 1.65 meters and her weight is around 51 kgs or 112 lbs. Likewise, this German actor’s chest-waist-hip measures are around 33-23-35 inches respectively. Further, Schöne has dark brown hair and beautiful hazel eyes. Moving on, this German actress and her husband both are inactive on all the social media platforms including Instagram, Twitter, Facebook, etc.