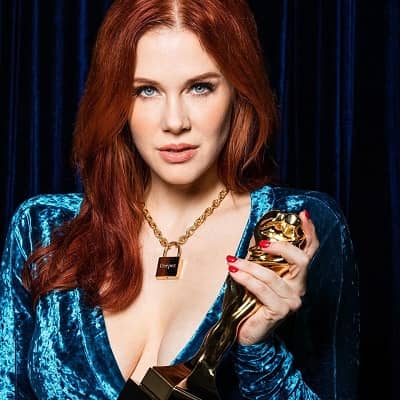 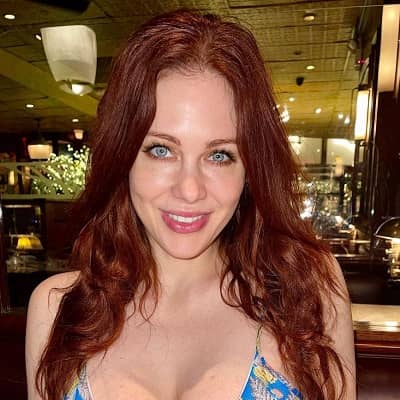 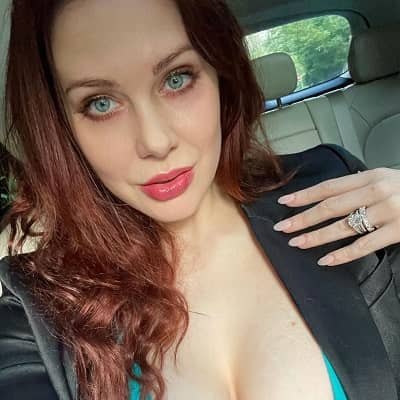 Maitland Ward was born on February 3, 1977, and she is currently 45 years old. She hails from Long Beach, California, and her zodiac sign is Aquarius. Her full name is Ashley Maitland Welkos. Other than this, there is no information regarding this personality’s parents, siblings, and other personal details. After moving to New York after marriage, she studied writing and screenwriting at New York University. 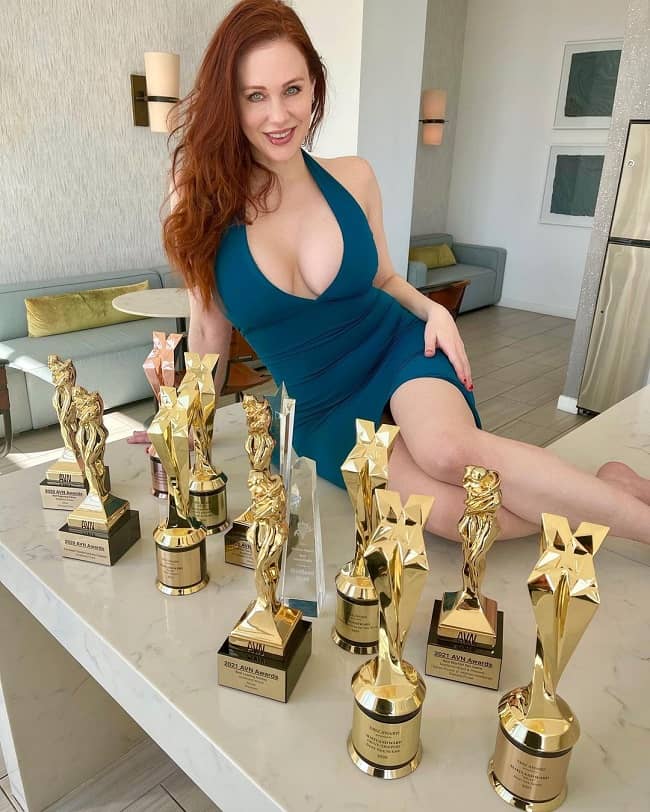 Caption: Maitland Ward posing for a photo with all her awards. Source: Instagram

Professionally, Maitland Ward is a model, former TV actress, and pornographic actress. People recognize her for playing the role of Rachel McGuire in Boy Meets World as well as portraying Jessica Forrester in The Bold and the Beautiful from 1994 to 1996.

She portrayed Jessica at the young age of 16 years old and back then she was still a high school junior. Moreover, her character Rachel was added to the main cast at the start of the 6th season of the show. The actress then carried on this role until the series’s end in the year 2000.

Likewise, she was a guest on USA High as well as the 7th season of Home Improvement. Moreover, the actress was a co-star in Killing Mr. Griffin. The aforementioned is a 1997 TV film starring Jay Thomas and Mario Lopez.

Moreover, she has also worked in films like Dish Dogs and White Chicks. The former is a romantic comedy starring Brian Dennehy, Sean Astin, and Matthew Lillard. The latter is a 2004 comedy film starring Shawn and Marlon Wayans.

After her retirement from mainstream acting, she engaged in cosplay and also came to various comics conventions. A slave Princess Leia outfit was her 1st cosplay costume. Later on, she also cosplayed as Jessica 6 and Red Sonja. In recent years, the former mainstream actress made comics-convention appearances wearing only body paint. 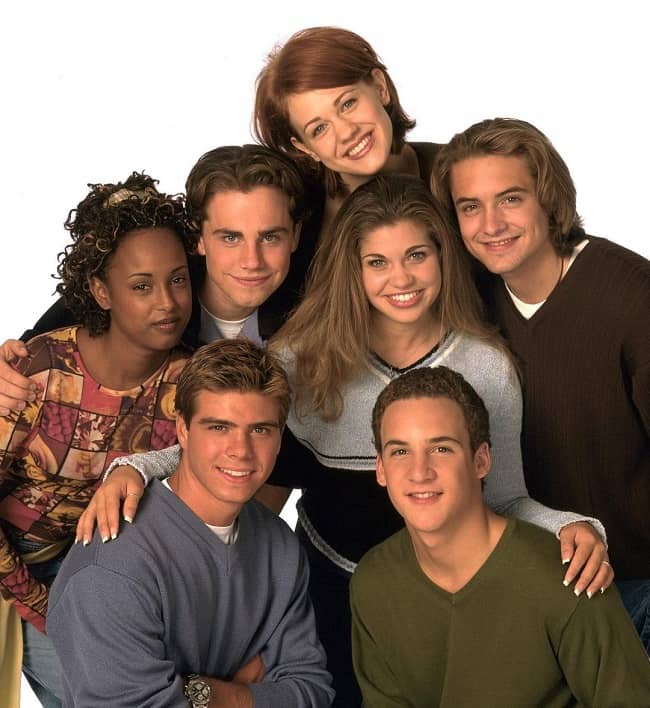 Caption: Maitland Ward posing for a photo with the co-stars of Boy Meets World. Source: Instagram

Furthermore, starting in mid-2013, the former mainstream actress started to post nude and topless photographs of herself on Snapchat and Instagram. This gained her a large following on both social media sites. Then in 2019, she made an Instagram announcement that she will be working in a pornographic film Drive. 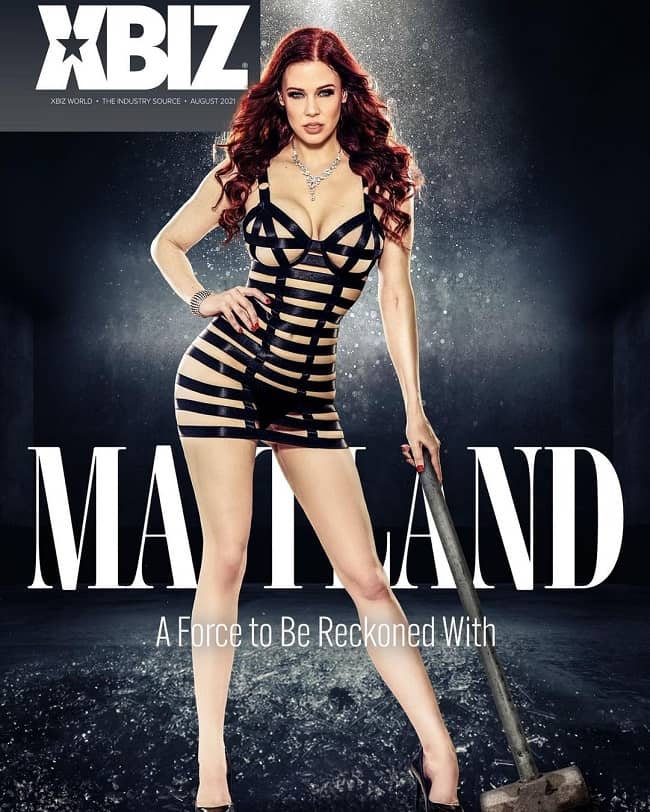 Maitland Ward is a married woman. Her husband is Terry Baxter. Her husband is a real estate agent and they met each other for the first time on a set. The couple tied the knot on October 21, 2006. After their marriage, the couple moved to New York and they still reside there.

Maitland Ward stands tall at an approximate height of 5 feet 10 inches or 1.79 meters and her weight is around 130 pounds or 59 kgs. Likewise, the actress’s chest-waist-hip measurements are 36-25-36 inches respectively. Further, this model/actress has auburn hair and hazel green eyes.