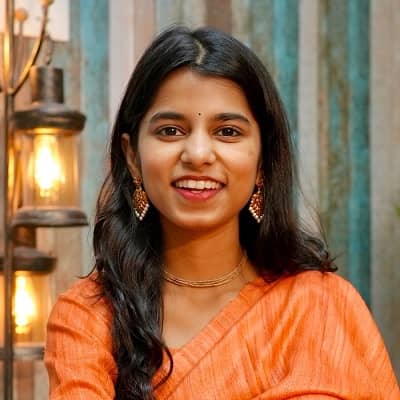 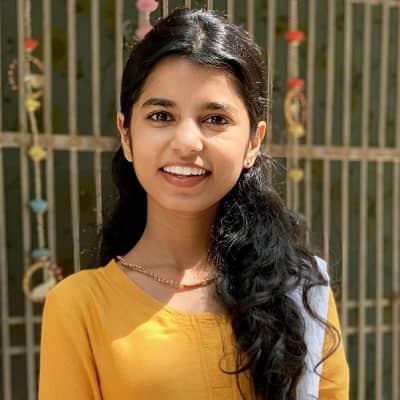 Maithili Thakur is an Indian playback singer who has studied Indian classical music and folk music. Maithili Thakur has performed original and covers songs, as well as traditional folk music, in Hindi, Bengali, Maithili, Urdu, and other Indian languages.

Maithili Thakur was born on 25 July 2000, in Benipatti, Madhubani district, Bihar, India. Her age is 22 years old as of the year 2022 and her nickname is Tannu.

She was born to Pandit Ramesh Thakur, a Maithil musician and music teacher, and Bharti Thakur. Her name is named after both the goddess Sita and her mother tongue. She with her two brothers, Rishav and Ayachi, were trained in Maithili Folk, Hindustani classical music, Harmonium, and Tabla by their grandfather and father.

She is known to be Indian by nationality and belongs to the Hindu religion, and her zodiac sign is Leo.

Talking about her formal education, she grew up in New Delhi and studied at Bal Bhavan International School. Furthermore, her additional academic credentials are unavailable. She might have started her career at an early age, that why she might have skipped college.

Regarding her career, she is first seen in Little Champs, a singing competition television series that aired on Zee TV in 2011. Likewise, four years later, she competed in Sony TV’s Indian Idol Junior. In 2016, she won the “I Genius Young Singing Star” competition, after which she released her debut album, “Ya Rabba” produced by Universal Music.

Similarly, she competed in the first season of Rising Star, a singing competition on television, in 2017. She was the show’s first finalist, performing Om Namah Shivaya, which earned her a direct entry into the final. However, she came in second place, losing by only two votes. She gained a lot of internet popularity after the show.

The Government of India has awarded her the Atal Mithila Samman. Also, the Election Commission designated Maithili and her two brothers, Rishav and Ayachi, as Madhubani brand ambassadors in 2019.

Thakur, along with her two younger brothers sang Tulsidas’ famous song “Ramcharitmanas” on her YouTube channel. This Manaspath brought them great success. As of August 13, 2022, they were on the 268th episode, and a couplet no. 168 of Ayodhya Kanda. 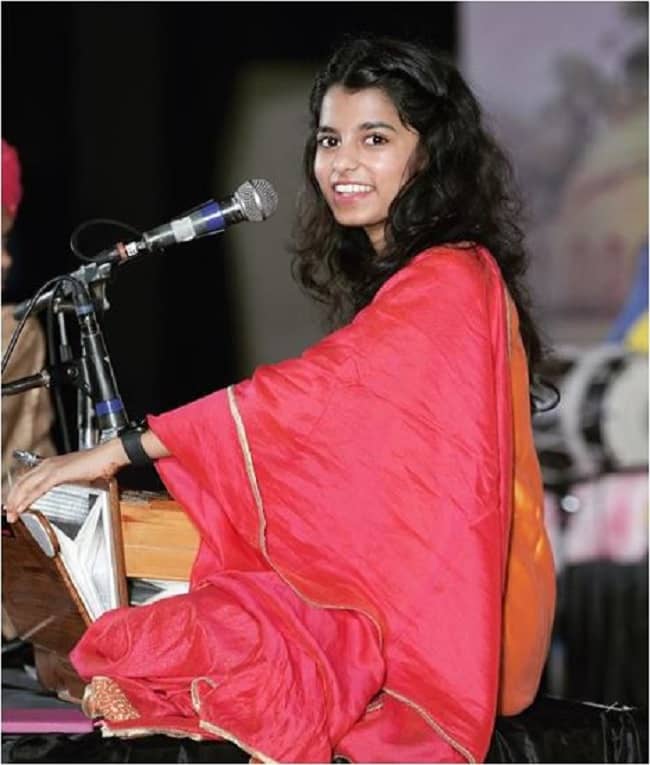 Thakur has not endorsed any brand till now. Also, she has not promoted anything till now and has not been seen in any collaborations with brands. In the coming days, we may see her being associated with some brands and supporting their products. No information is available regarding the other brands she has cooperated with or not.

In 2016, Thakur won the “I Genius Young Singing Star” competition, after which she released her debut album, Ya Rabba Universal Music. The Government of India has also awarded her the Atal Mithila Samman. 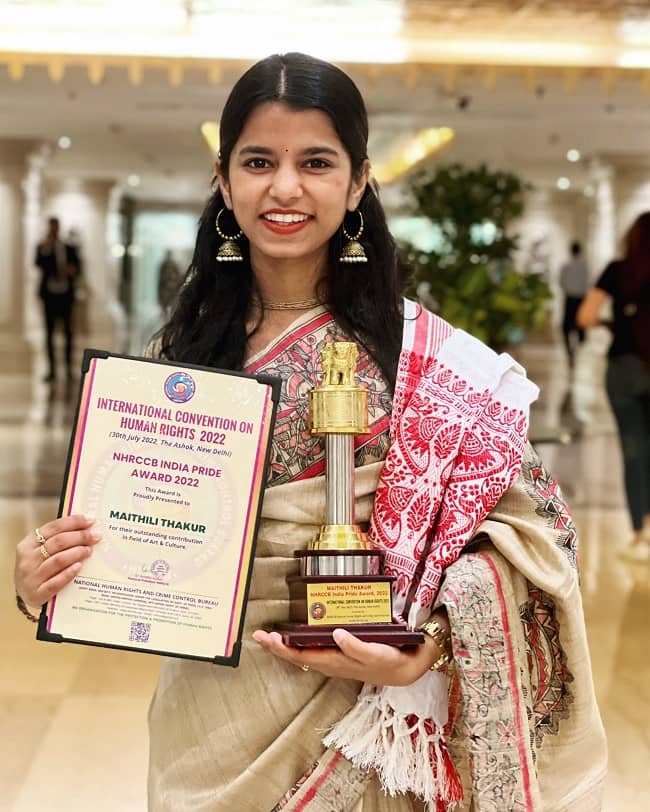 Thakur has an estimated net worth of approximately around $500,000. Most of her income sources are from her singing career. Additionally, she has worked very hard since her childhood to achieve this fame. She is active in her career and is on the way to raising her net worth in the future.

Thakur may be single and not dating anyone right now. Similarly, she doesn’t have any past relationships or previous engagements. It is seen that she is quite happy being single at the moment. We may see her getting into a relationship and tying the knot in the coming future.

Thakur has always been concerned with her professional life. However, she hasn’t been associated with any sort of rumors or controversies that would hamper her career. Also, she avoids the media and avoids engaging in contentious behavior or situations that can damage her reputation.

She stands at the height of 5 feet 3 inches tall and weighs 46 kilograms. But her exact body measurements are unknown.

She hasn’t inked tattoos on any parts of his body now as of 2022. As she simply doesn’t see the necessity for so much ink. 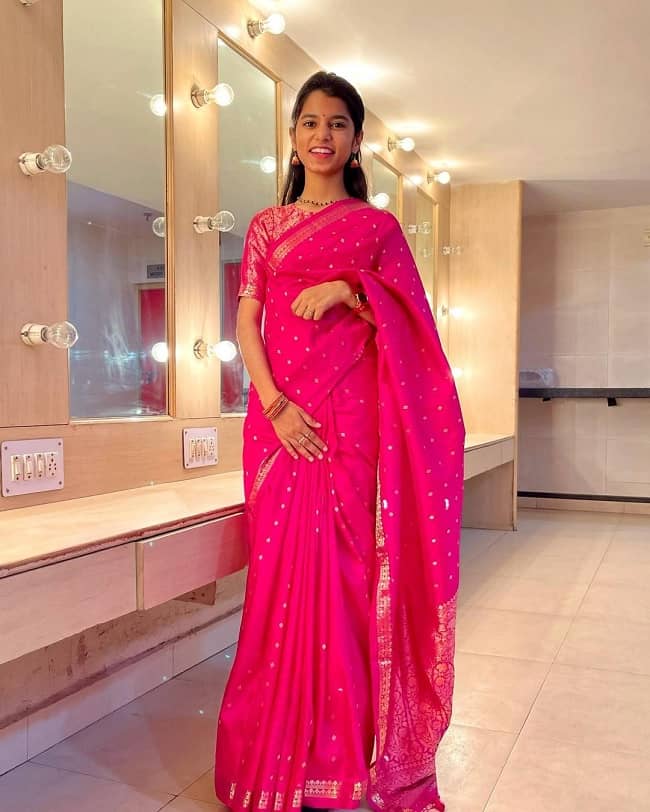 Thakur is very popular on social media and her fans love her for the positive influence she has on them. Similarly, she is very active on Instagram, where she likes to post snaps of her latest photoshoots.