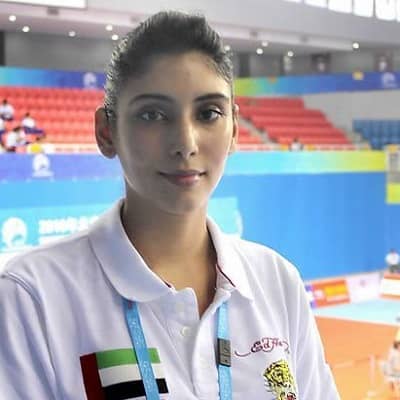 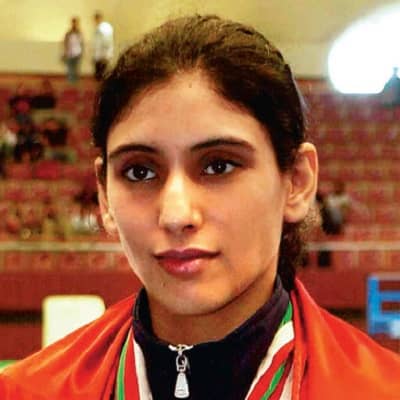 Maitha bint Mohammed bin Rashid Al Maktoum was born on 5th March 1980, in Dubai, the United Arab Emirates. As of now, she is 42 years old and holds an Emirati nationality. Moreover, she belongs to the Arabic ethnicity and is Islam by religion. In addition, she is the daughter of Sheikh Mohammed bin Rashid Al Maktoum(father) and Sheikha Houria Ahmed al M’aash(mother). She has 3 siblings whose names are Shamsa, Latifa, and Majid. 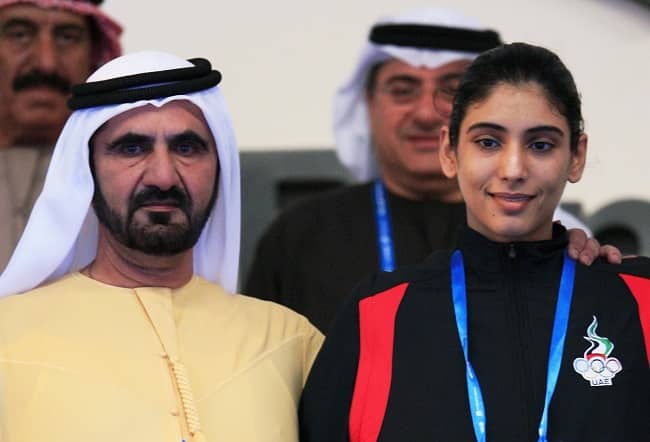 Maitha began her martial arts career in the year 2000. She became the first UAE woman to win an international gold medal in karate when she won the 65-kg division at the 10th Pan Arab Games in 2004. Moreover, she won silver in the Women’s Over 60 Kilogram karate event at the 2006 Asian Games while representing the United Arab Emirates.

She earned a gold medal in the 11th Pan Arab Games in Cairo in 2007. The UAE National Olympic Committee announced Maitha’s participation in the 2008 Summer Olympics in March 2008, making her the UAE’s first woman to carry the national flag. She competed in taekwondo in the women’s 67 kg category. In addition, she won the gold medal in Taekwondo at the GCC Women’s Sports Championships in Abu Dhabi in March 2011.

In December 2015, she appoints to the Global Initiative Foundation’s board of directors. She began playing women’s polo when she was 32 when injuries stopped her from continuing to practice martial arts. She competed in the IFZA Silver Cup 2021 with her team and advanced to the semi-finals. Maitha led her UAE side to win the Polo Masters Cup 2021 and the Dubai Polo Challenge 2021.

Mohammed became the country’s Minister of Defense in 1972.  He was also the Union Defense Force’s and Dubai Police Force’s commander. Maktoum bin Rashid al Maktoum, his older brother died in 2006. He took the throne of Dubai almost immediately. In addition, he went on to become the country’s Vice President and Prime Minister. He began reforming the government’s structure and strategic planning. He also attempted to reduce corruption.

Dubai World and Dubai Holding are his companies. He has real estate and investments in countries all around the world. He was instrumental in the establishment of Emirates Airlines, Dubai Internet City, and TECOM.

In addition, he was involved in the construction of the Dubai International Airport, Dubai Ports World, the Burj Al Arab, the BurjKhalifa, the Palm Islands, and the Jumeirah Beach Hotel, among others. He organizes the Dubai World Cup and is interested in horse racing. Moreover, he has stables in both the United Kingdom and the United States. 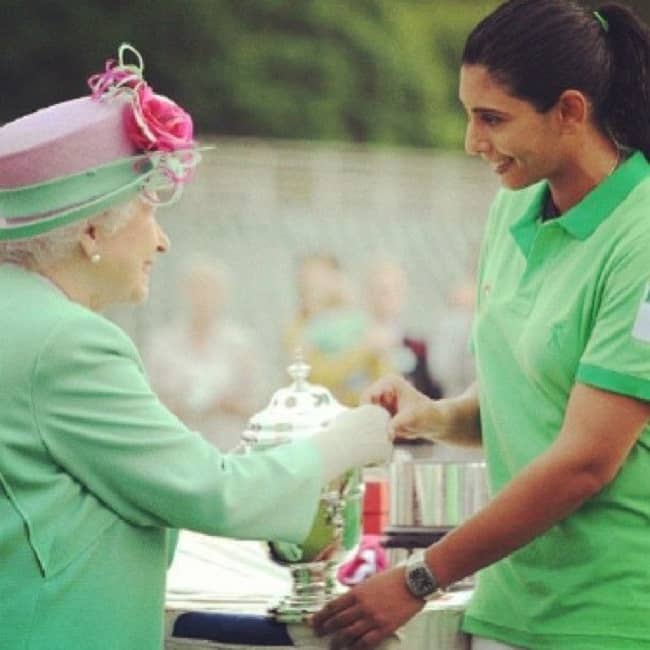 As a sportsperson, she has received several awards and honors. Maitha was named Arab Sportswoman of the Year in 2007 after earning a silver medal at the Asian Games in 2006. Moreover, she was the first Arab woman to receive the World Fair Play Award in Paris, France, in December 2007. She was listed as the 17th “Hottest Young Royal” on Forbes magazine’s list of the “20 Hottest Young Royals” in 2008.

As of now, there is no information regarding her net worth, salary, and income. Being raised in a royal family, she has a huge income and net worth.

Talking about her relationship, she is not married. Moreover, she likes to keep her personal information private. As of now, she is not a part of controversy or rumors.

She has black hair with brown eyes color. Besides it, there is no more information regarding her height, weight, and other body measurements.