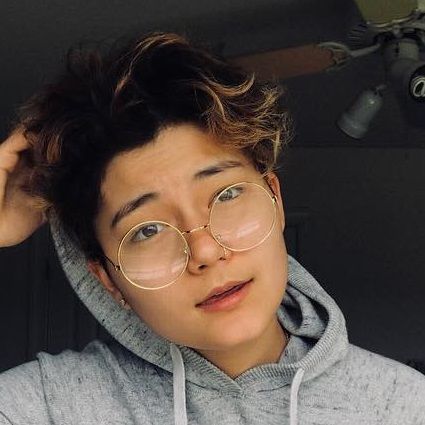 Maihua Lee is an American-based social media star who is famous for her comedy clips, and duets on the lip-sync platform, TikTok. Maihua Lee has 2.3million followers on her TikTok account, @maihualee, and has won millions of hearts. Furthermore, Miahua Lee who has come a long way also has a self-titled YouTube channel with 42.1kK followers.

Maihua Lee was born on 11 April 2001 in Berthoud, Colorado. At 21 years old, Lee is one of the famous social media stars based in America.

She is very secretive about her private life, thus her parents’ identity is not disclosed yet. So, we have no idea who her parents are and what they do for a living.

She is an American by nationality whereas her ethnicity is not recorded yet. She was born with the astronomical sign of Aries. Lee shares her parents’ love with siblings, Donovan Gray and Gaonha Lee.

Gaonha is her sister while Donovan Gray is her brother. She is currently residing in Charlotte, North Carolina in the USA.

Regarding her educational background, she has mentioned on her Instagram post that she is a dropped-out student at Concord University.

She is a high school graduate, for her study she attended Thompson Valley High School. 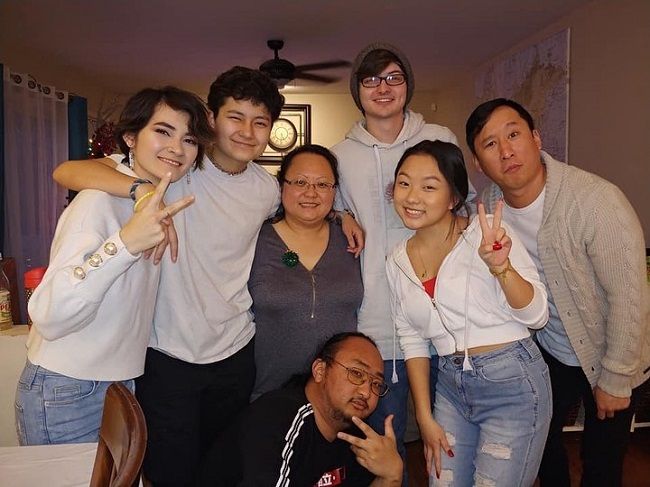 With all the hard work and determination, the successful TikTok star has accumulated a handsome amount of money.

Maihua also owns a YouTube channel so, it is quite difficult to say via which digital platform she is earning more.

However, her estimated net worth ranges from $1 million-$5 million. At the tender age of 19, she earned enough to live a lavish life. 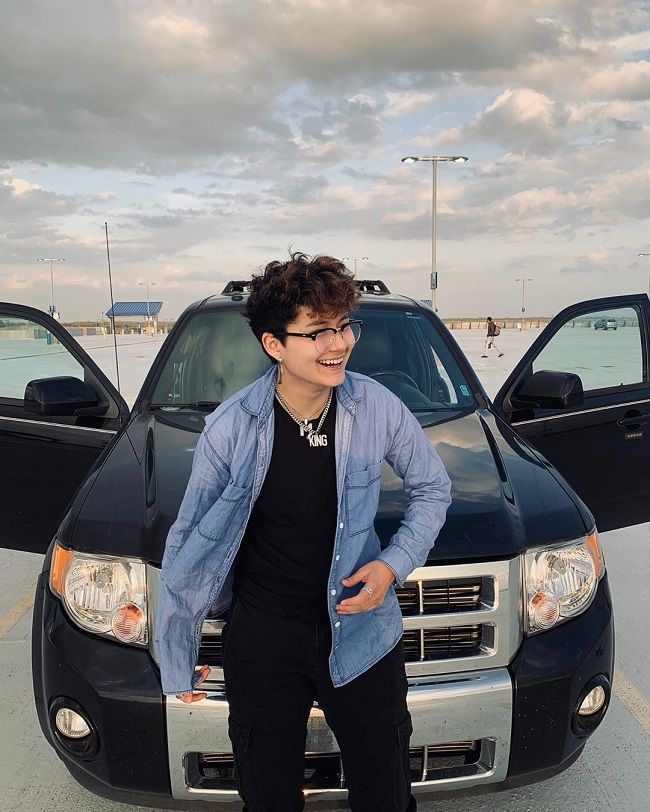 She joined TikTok in 2018 with the username, @mai.huaa. She has more than 2.3M followers. Her first ever video was ‘girls   #acting #comedy #lesbian #female #lgbt’ uploaded on the 14th of September 2018, to the original theylove_ciara.

Her first video has amassed pretty good viewers with more than 60.2K views. ‘#tiktok #acting #foryou #foryoupage’, ‘I’m catching feelings’ to the original sound of musicandmusicl.ly’ were the videos uploaded in 2019.

All of the videos have crossed 34K views which is quite well in the starting. ‘How to handle homophobic people is the most popular video on her TikTok account.

This video of her has crossed 6 million views which is quite outrageous in comparison to other videos on her account.

‘Straight girls aggravate me ?’, ‘Joining the trend, I had to do it to the original New Rules-Dua Lipa are some of her videos that have crossed views in millions. 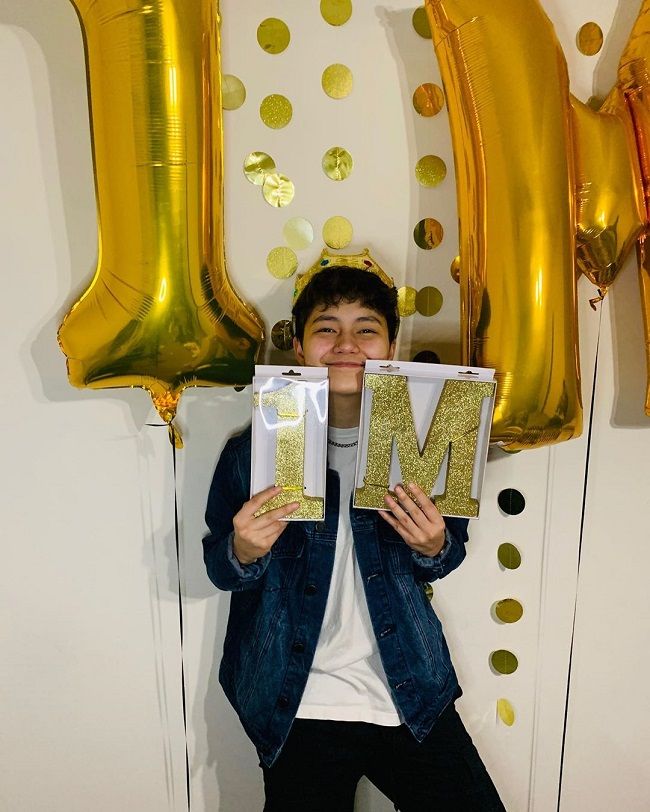 She joined Youtube on Jun 30, 2016. Altogether she has 255K views on her channel and her subscribers have reached 30.5k.

After four years, the ‘Start of summer 2k19 vlog’ is the oldest video uploaded on May 31, 2019. It has garnered 15K viewers on her YouTube channel.

Improv family therapy session, Camping Trip 2K19, and I met some fans at pride! are some of the oldest videos on her channel. All of her oldest videos have crossed thousands of views.

In between her YouTube videos, ‘my mental health story’ is another video that has grabbed the attention of people where she openly discussed her abandonment issues and PTSD(Post-Traumatic Stress Disorder).

She also feels grateful to have amazing friends and family who support her and stick around her no matter what.

Lee has also given some tips to overcome mental health issues. She has come a long way before establishing herself as a star which makes her stand out among the crowd.

Furthermore, ‘ I REACT TO MY OLD TIKTOK VIDEOS!’  is the highest-viewed video on her channel. It has amassed 37K viewers which were uploaded on January 19, 2020.

By appearance, Maihua is a tomboy and stands tall with a height of 5 feet and 4 inches. Moreover, she has an average weight of 51 kg.

Her body measurements are not recorded but have a fit and mesomorph body. Lee has mesmerizing Brown eyes and brown short hair which makes her look adorable.

Furthermore, she has tattoos on her right arm and hand. Her shoe size is 5(UK).