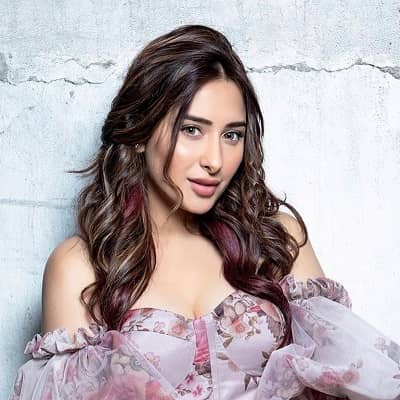 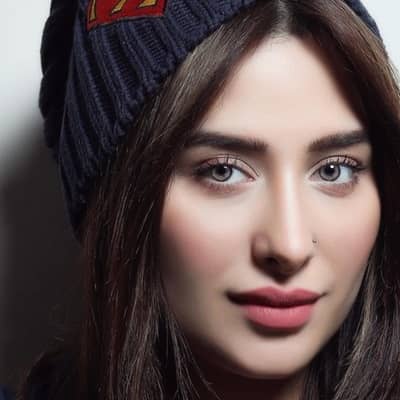 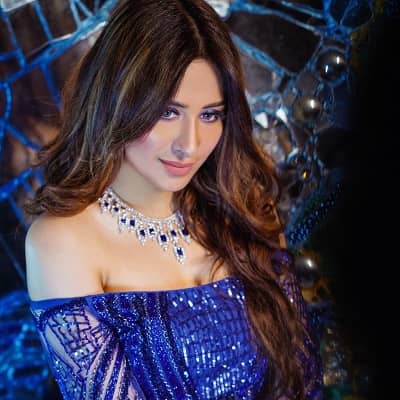 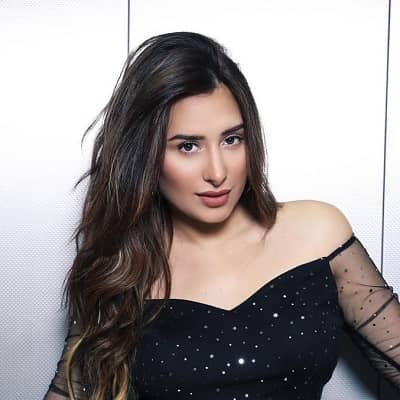 Mahira Sharma was born on 25 November 1997, Tuesday, and she is currently 23 years old. Mahira hails from Jammu-Kashmir, India, and her zodiac sign is Sagittarius. Likewise, Mahira Sharma is from a Brahmin family and follows Hinduism.

Talking about her family member, Mahira has a brother namely, Akki Sharma. Similarly, Mahira’s mother is Sania Sharma. There is also no insightful information regarding Mahira Sharma’s educational journey. Mahira is fluent in Hindi, English, and Urdu languages. 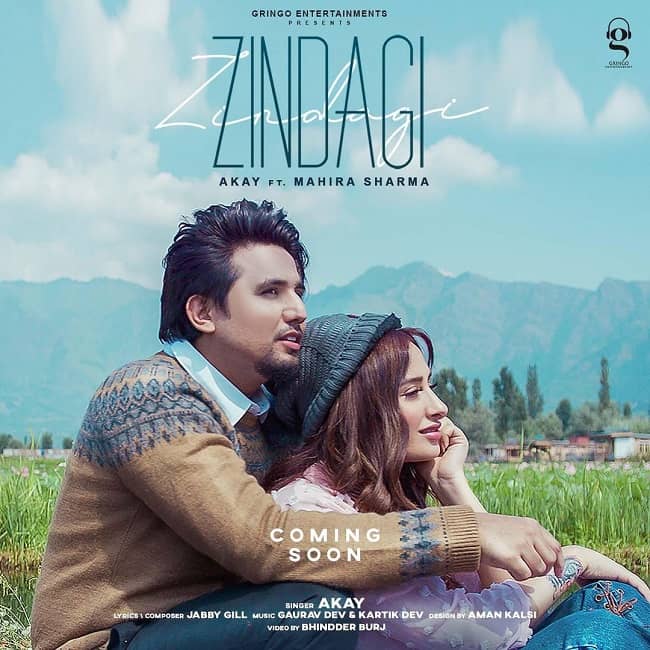 Professionally, Mahira Sharma is an actress and model. Mahira actually started off her career in the entertainment industry as a model. Then in the year 2016, Mahira bagged the role of the character Shilpi in Y.A.R.O Ka Tashan. Her role in this show proved her talent in acting. However, the actress left the show in the year 2017 as Mahira was not happy to play the role of the assigned character.

Soon after, Mahira appeared in the comedy TV serials including Partners Trouble Ho Gayi Double and Taarak Mehta Ka Oolta Chashma among others. Further, Mahira Sharma played the role of Manisha in Zee TV’s romantic-drama Kundali Bhagya in the year 2018. 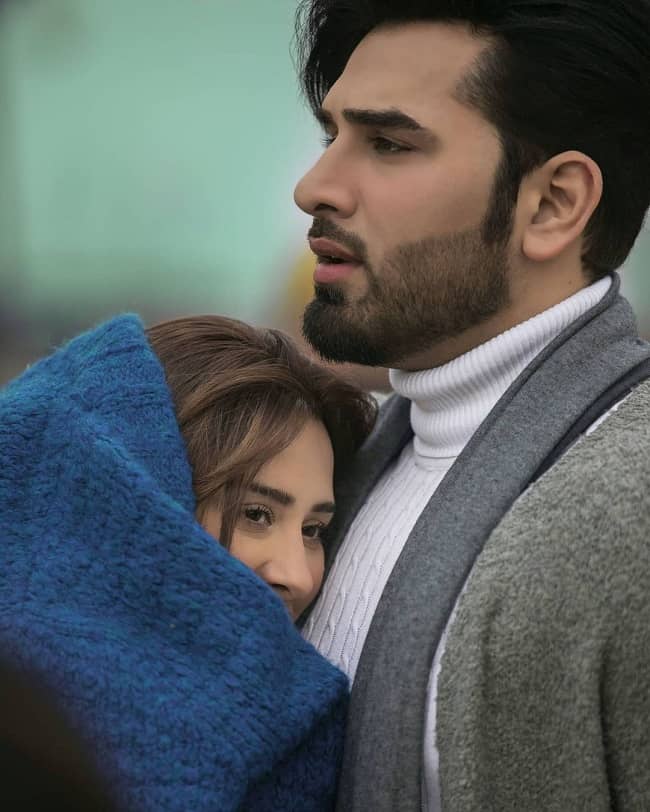 Similarly, the young actress also played the role of the character Jamini in the supernatural series Naagin 3. Along with TV series, Mahira is also popular for appearing in music videos for the Punjabi songs like Nikki’s Relation, Love You Oye, Lehanga, Gal Karke, Supna, Jaane Kyun, etc.

The actress also appeared as a judge in the reality show MTV Date To Remember. Then in the year 2019, Mahira Sharma participated in the reality TC show Bigg Boss 13. When actor and host of Bigg Boss introduced Mahira Sharma, he revealed that the actress had some temperament issues and hence she often ended up throwing stuff in anger.

Similarly, in February 2020, the organizers of the “Dadasaheb Phalke International Film Festival” accused Mahira Sharma of forgery. They did so claiming that Mahira tampered with a certificate of appreciation by the committee.

Mahira Sharma is famous for her romantic relationship with actor Abhishek Sharma. However, they have now become past lovers and Mahira’s present relationship status is unknown. 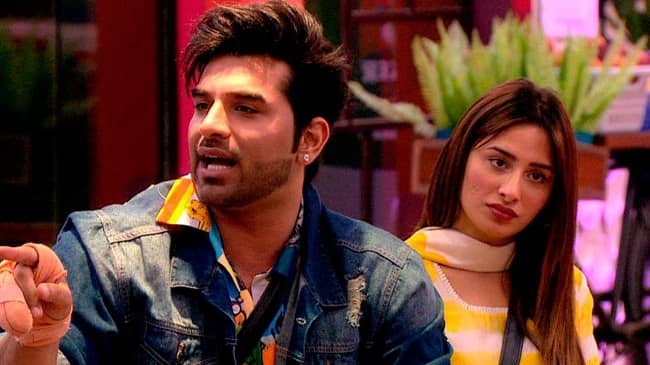 Mahira Sharma has two tattoos inked on her body. One of them is on her left hand whereas the other one is on her right forearm. Moreover, Mahira stands tall at an approximate height of 1.63 meters or 5 feet 4 inches, and her weight is around 52 kgs. Further, the actress’s chest-waist-hip measures are 34-26-35 inches respectively. Moreover, Mahira has brown hair and hazel eyes. 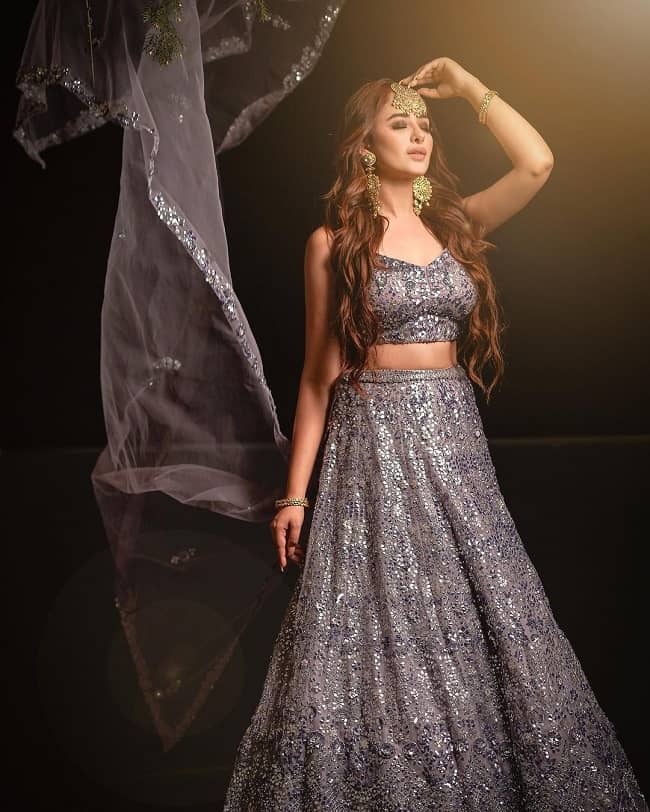 Talking about the actress’s social media presence, Mahira Sharma is available on Instagram under the username @officialmahirasharma. While writing this biography, Mahira has shared exactly 196 posts and earned more than 2.7 million followers.

Moreover, Mahira is available on Twitter under the username @MahiraSharma_. She joined the platform in April 2019 and so far has over 46K followers on this account. For business queries, we can contact the actress at [email protected] or on the Instagram account @team__mahira.