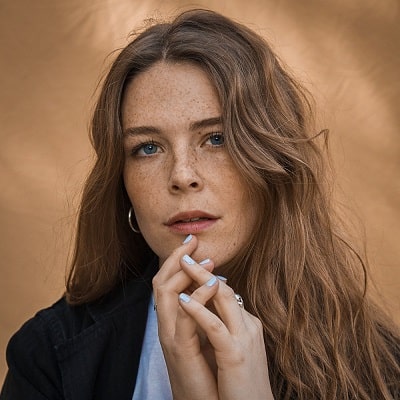 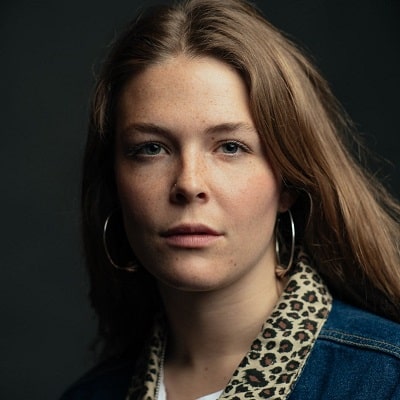 Margaret Debay Rogers is an  American singer-songwriter and record producer who is from Easton, Maryland. Her major break occurred when Pharrell Williams heard her song “Alaska” at a master class at the Clive Davis Institute of Recorded Music at New York University.

Maggie Rogers was born on April 25, 1994. As of now, she is 27 years old. She was raised in Easton, Talbot County, Maryland, on the Eastern Shore along the Miles River. Her mother, a former nurse, is now an end-of-life doula, and her father is a retired Ford Motor Company dealer.

She picked up the harp at age seven and adored Gustav Holst and Antonio Vivaldi’s compositions. Neo-soul musicians like Lauryn Hill and Erykah Badu were played by her mother.

Rogers started composing songs in the eighth grade and added the piano and guitar to her skill set by the time she was in middle school. Her nationality and ethnicity are American and White respectively. Her Zodiac sign is Taurus.

She completed her secondary school studies at St. Andrew’s School in Middletown, Delaware. She obtained her Harvard Divinity degree.

This popular singer has earned a hefty amount of money throughout her singing career. Maggie Rogers now has a net worth of more than $1 million.

She demonstrated that she was one of those vocalists who can rock the music business. She became one of the most thrilling and in-demand vocalists after releasing her debut single, which caused her popularity to take off like wildfire.

But both the general public and the performer were greatly surprised by her reputation and concurrent success. She intended to pursue a career in music journalism while attending NYU.

During those periods, she worked as an intern for a music writer and gained useful experience while transcribing and editing countless hours of interviews. Later, Lizzy Goodman’s new book, which included her work, was published.

Here she discovered club music and under inspiration, decided to make a new genre combining folk with dance music. During her sophomore year, Maggie also worked on her album, her folk music was positively accepted, but it was a little local success.

In 2016 she wrote a song for fifteen minutes and had an opportunity to perform it in the masterclass of Pharrell Williams, she played her song for him and got numerous accolades.

After negotiations, she signed the contract on particular conditions, which gave her more freedom to control her image and music than many artists have in her place. This video of her song, which she performed for Pharrell Williams, became viral and attracted the attention of different record labels.

After the beginning of her professional music career, she appeared on several TV shows. She graduated from the university with a bachelor’s degree in music production and engineering. Her album was released on the 17th of February 2017. Her next album appeared at the beginning of January 2019. 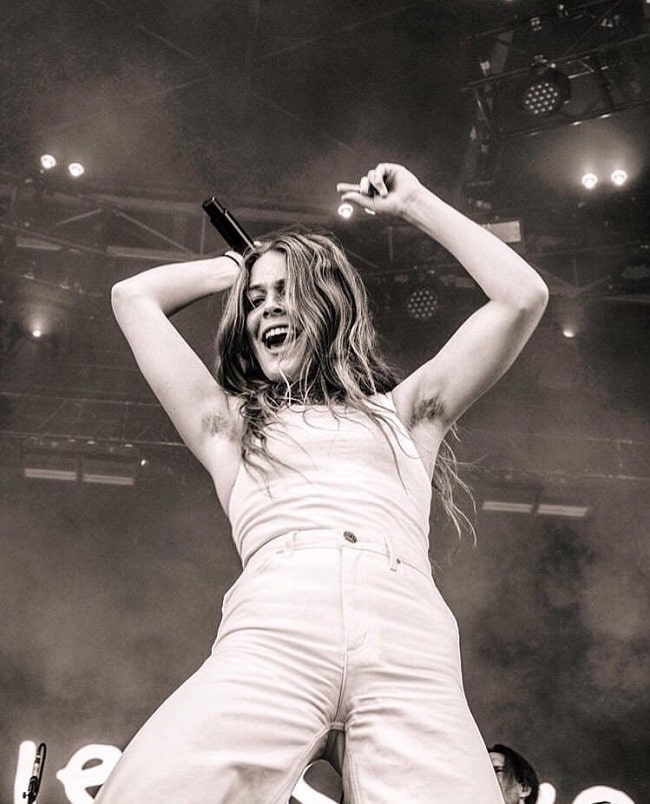 Because synesthesia is a benign disease, Rogers experiences two or more senses at once. Her ability to discern colors is a result of her reaction to hearing music. The singer wishes to maintain her privacy.

But in 2015, she shared a photo of herself and her beau with the hashtag #2years on Instagram, I cherish you. Maggie had kept her boyfriend’s identity a secret. It is unknown if she is now dating her ex-boyfriend.

Pete Davidson proposed to the singer on November 1st, 2018, when they were performing, however, they have never been engaged and this was only a prank. The vocalist has a distinct flair that extends to both her music and her clothing.

For many young people, her style has become unmistakable; it adheres to and interprets current fashion trends. Her aesthetic was sarcastically described as “the mashup of San Francisco Art Teacher and Space Cowgirl.” 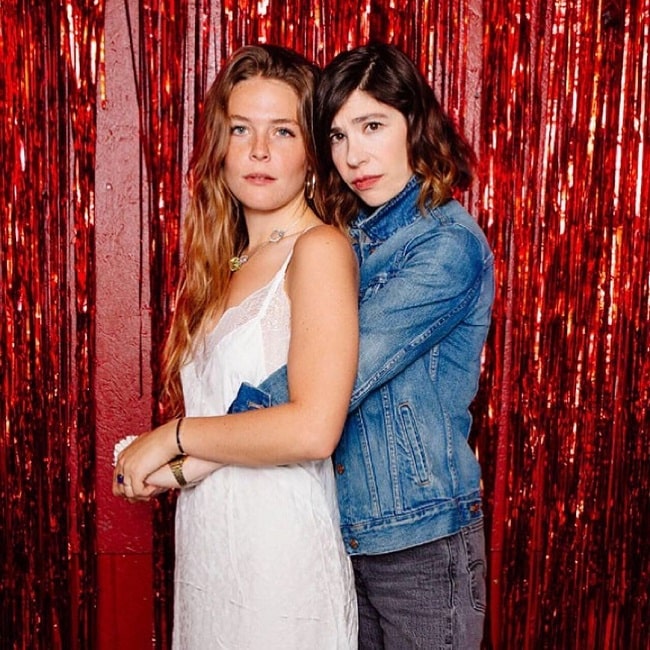 Her major break occurred when Pharrell Williams heard her song “Alaska” at a master class at the Clive Davis Institute of Recorded Music at New York University. In 2019, she was a contender for the Grammy Award for Best New Artist. 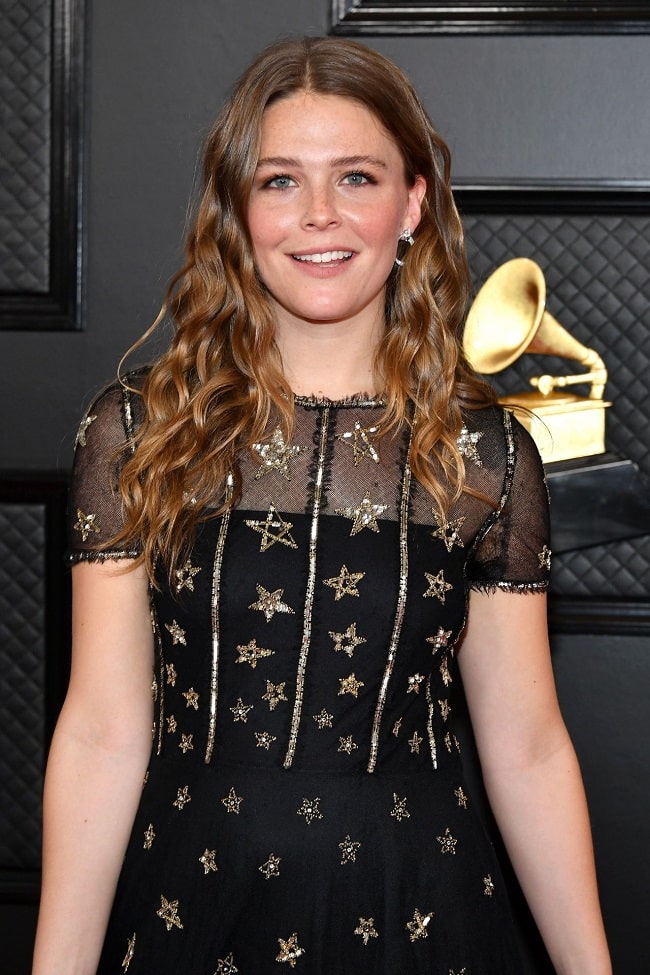 Maggie Rogers has a very impressive body figure with a height of 5 ft 7 inches and a weight of 56 kg. She has a perfect body physique measuring 34-24-34. Likewise, She has blue eyes and Light Brown hair.