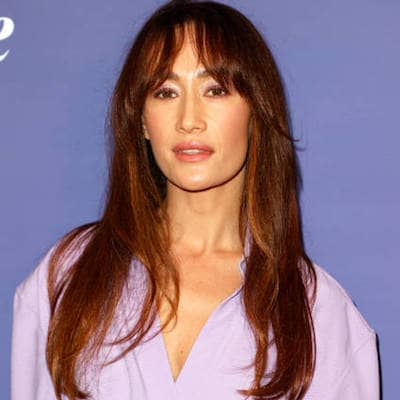 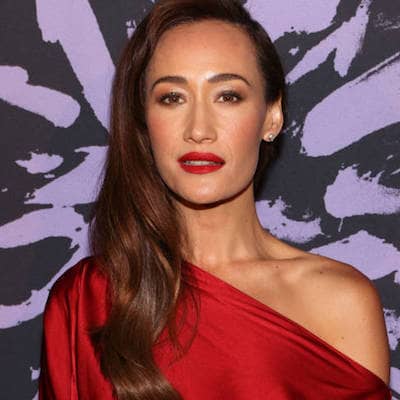 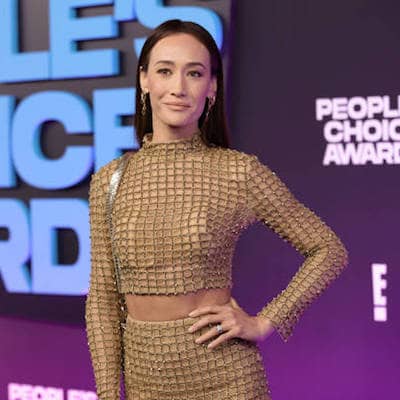 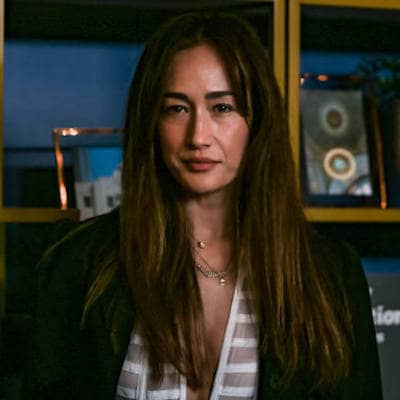 Maggie Q is an actress, animal rights activist, and model. Maggie Q is famous for her film Mission: Impossible III.

On May 22, 1979, Maggie Denise Quigley was born in Honolulu, Hawaii, the United States. As of now, she is already 43 years old and her zodiac sign is Gemini. She is an American and belongs to mixed ethnicity (Irish-Polish-Vietnamese-French). Additionally, she has siblings named Andrea, Maria, and Nicole. Moreover, she went to Mililani High school. Later on, she went to Wheeler Intermediate School. 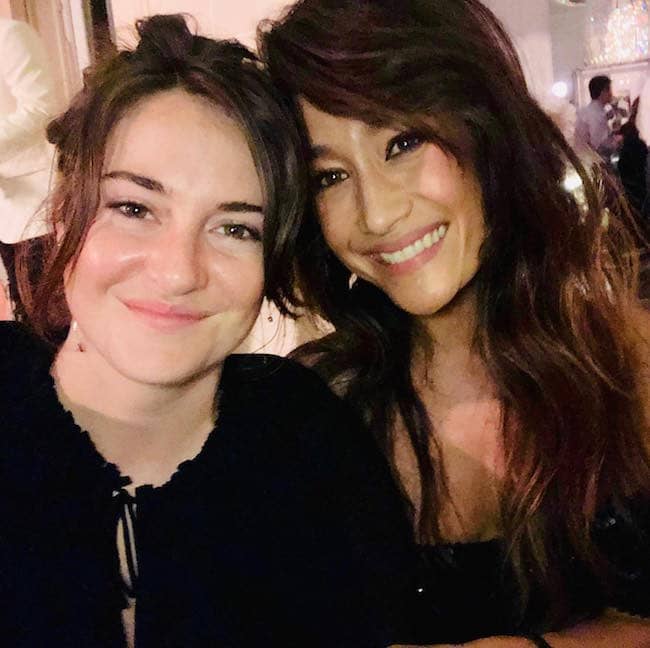 At the age of 17, Maggie Q moved to Tokyo, Japan to start off her modeling career because of her friend. Later, she moved to Taipei but she did not achieve much success there. Again, this time she moved to Hong Kong, with little to no knowledge of Cantonese. Moving on, she learned the importance of professionalism and the necessity of doing her stunts with Jackie Chan. Finally, she got her debut show, ‘House of the Dragon, became a hit. Similarly, she got to star in the film Model from Hell. Later on, she appeared in films named Gen-Y Cops, and ‘Manhattan Midnight. 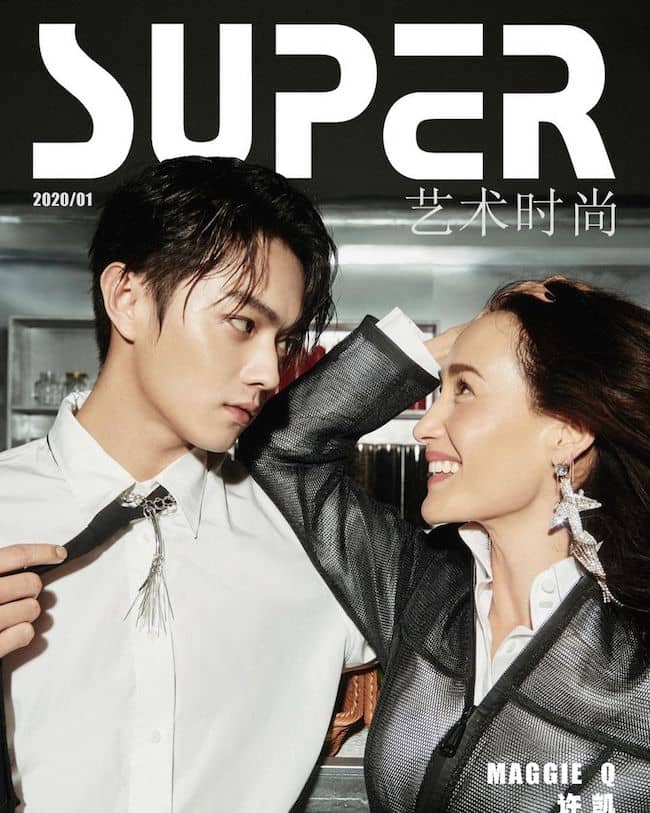 In the year 2001, she was seen portraying the character of Jane Quigley in ‘Gen-Y Cops. She successfully impressed Chan and was seen in a short role 2001 film Rush Hours 2’. Moreover, she landed in an action-thriller ‘Naked Weapon (2002). In the film, she was cast opposite Daniel Wu. Also, she appeared in a series of Chinese films, between 2003 and 2005. In addition, German-Singaporean telemovie ‘House of Harmony’ (2005), she also got the opportunity to work. This time, she worked with Fann Wong and Philippe Brenninkmeyer. Besides that, she produced a documentary film ‘Earthlings (2005), which was narrated by Joaquin Phoenix.

Likewise, she got her breakthrough role as Zhen in Tom Cruise’s ‘Mission: Impossible III, in 2006. In the fourth installment of the Die Hard series ‘Live Free or Die Hard, she also appeared. Thus, in 2007, she appeared as Maggie Wong in the sports comedy ‘Balls of Fury. In the film, she portrayed the fictional granddaughter of Chinese warlord Cao Cao. Thus, it was her first Asian costume epic ‘Three Kingdoms: Resurrection of the Dragon’ (2008). In the 2008 anthology film ‘New York, I Love You, she was part of the ensemble cast.
Therefore, she worked in the ‘Need for Speed: Undercover video game. And, she played the seductive federal agent Chase Linh. In a 2010 film based on SNK’s The King of Fighters, he played Mai Shiranui in The King of Fighters. Likewise, she starred as Tori Wu, in the Divergent trilogy. From 2014 to 2015, she was also one of the cast members of CBS’ short-lived crime drama ‘Stalker.
On ABC’s ‘Designated Survivor she played the role of Hannah Wells. In addition, her character is a smart and intuitive agent of the FBI. On September 27, 2017, the show began airing its second season. Besides, she appeared in films titled The Brits Are Coming’ and ‘Slumber’. She played the legendary pirate Ching Shih, in a TV movie titled Queen of Caton. 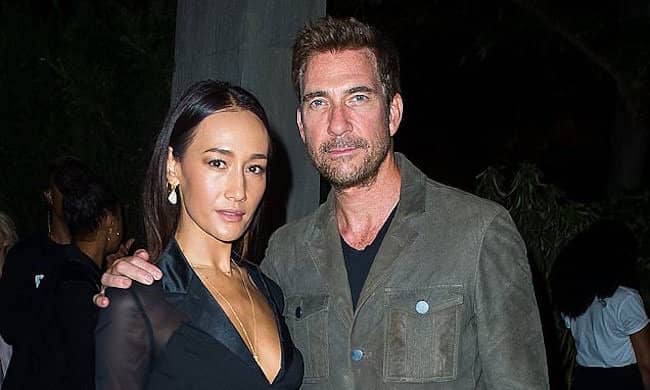 Maggie Q is 5 feet 7 inches tall and weighs about 52 kg. Besides that, her body dimension is 32-24-33 inches respectively. Also, she has pretty hazel-colored eyes and light brown hair color. In her Instagram account named @maggieq, she has 567k followers. And, in her Facebook account, she has gained 654k followers. and, she has a Twitter account named @MaggieQ, with 265.3k followers.