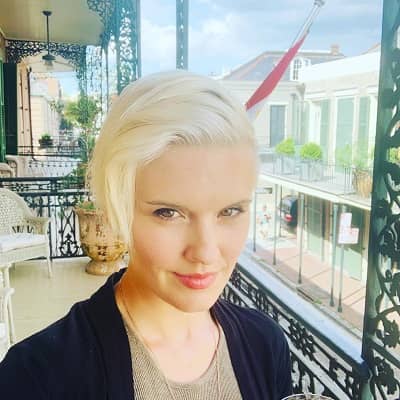 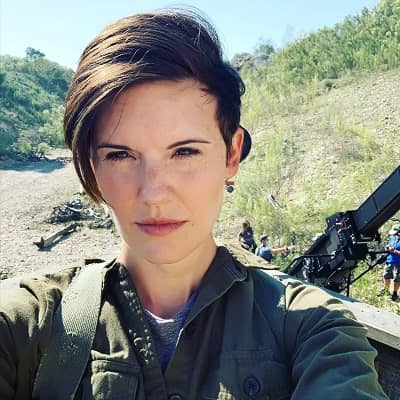 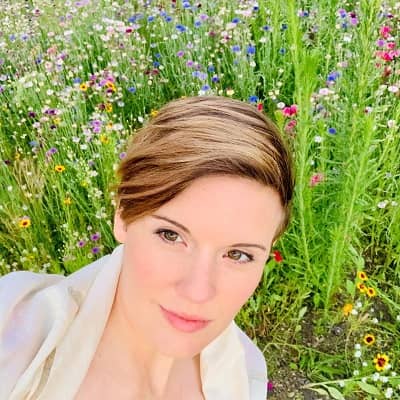 Maggie was born on 21th of September 1983 in Worthington, Ohio, United States. Currently, she is 38 years old. Her birth name is Margaret Grace Denig. Later she got popular by the name Maggie Grace.

Maggie was born to Valinn Everett and Rick Denig. Marissa Palatas and Ian Denig are her two siblings. Her family ran a jewelry business. Her parents divorced when she was 16 years old.

Maggie is an American by nationality. She was raised in a city called Worthington in Fraklin county, Ohio, United States. She belongs to English, German, Scots-Irish/Northern Irish. Grace started her schooling in her hometown, Worthington. She had her early schooling at Worthington Christian Schools. During her childhood, she was a voracious reader and a self-described “Shakespeare nerd”. 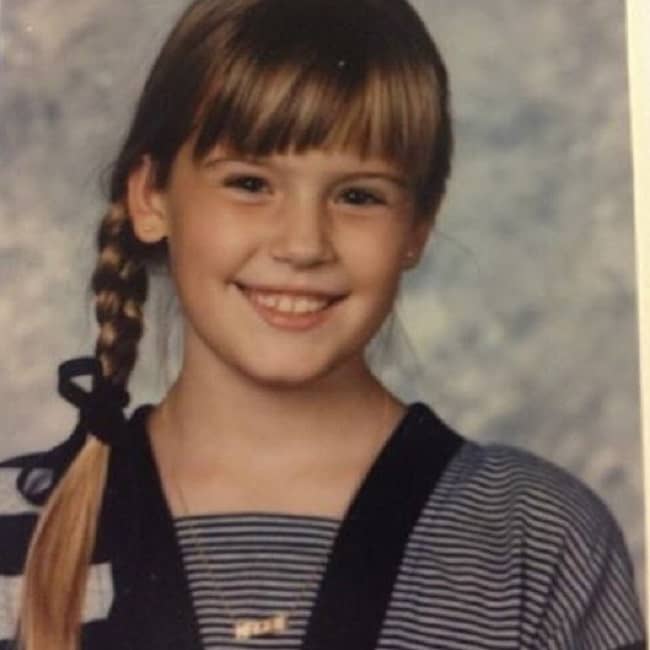 She started her career in acting through community theater and school plays as she attended Thomas Worthington High School. Later on, she had to drop out of high school and moved to Los Angeles with her mother. They struggled a lot financially. Within a week of migrating, she enrolled in acting classes by contacting an agent.

To the present date, Maggie Grace is working as an actress and model. Grace started her career in acting through a web-based video game series called ‘Rachel’s Room’, in 2001. In 2004, she got great recognition for her main role as Shannon Rutherford in the television series Lost (2004-2006; 2010) for two consecutive seasons.

She also has played roles like Kim Mills in the Taken trilogy (2008–2014), Irina in The Twilight Saga (2011–2012), and Althea Szewczyk-Przygocki in Fear the Walking Dead (2018–2021). She also landed the lead role, Alice, in Malice in Wonderland, a modern take on Lewis Carroll’s novel Alice’s Adventures in Wonderland. 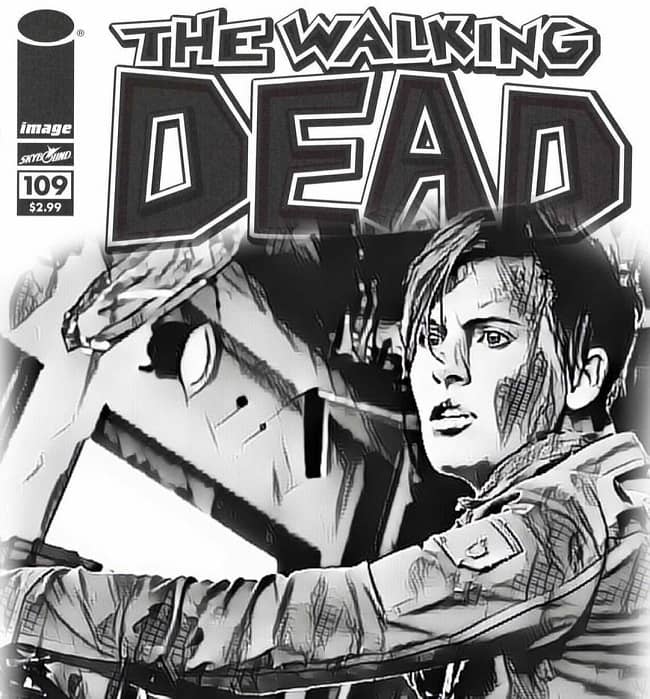 In 2010, Grace bagged a major role in the drama ‘Flying Lessons’ and appeared opposite Tom Cruise and Cameron Diaz in James Mangold’s film ‘Knight and Day’, later she also starred in ‘Faster’, with Dwayne Johnson.

In December 2012, it was made public that Grace would be making her debut in ‘Picnic’. The play was released for previews on December 14, running at the American Airlines Theatre. Sebastian Stan co-stars with Grace in the Pulitzer Prize-winning play. Her most recent work was cast in ‘Fear the Walking Dead (2018)’ as Althea, a journalist.

She also bagged 27th rank on Maxim’s Hot 100 list of 2005. She was also able to share the 12th Screen Actors Guild Awards with the cast members of ‘Lost’ Season 2 in the category of Outstanding Performance by an Ensemble in a Drama Series.

Grace earned her fortune from a successful career. She has a net worth of around $4 million.

Currently, Grace’s marital status is married. On May 28, 2017, Maggie Grace married entrepreneur, Brent Bushnell. She announced about giving birth to her first child in 2020 through Instagram. Currently, she is living a happy married life with American entrepreneur Brent. 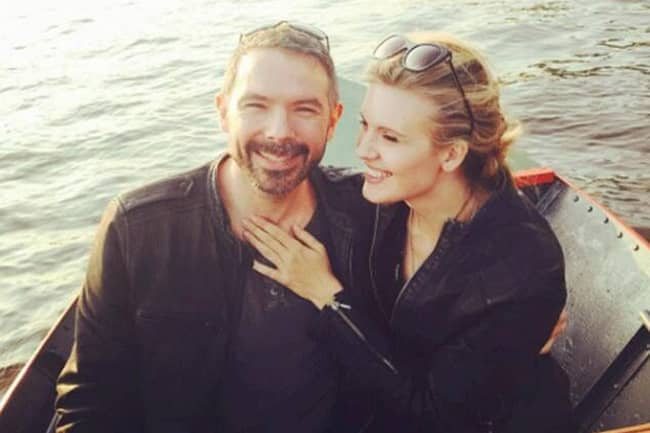 Maggie Grace and Ian Somerhalder dated from April 2006 to August 2007. After this relationship ended, she dated TOMS shoe founder Blake Mycoskie from 2007 to July 2009. On later dates, Grace started dating Matthew Cooke. Later she got engaged in 2015. Unfortunately, the couple later split up in February 2016.

From featuring in “The 100 Sexiest Woman in The World”, her grace has spread like armor. Talking about her height, Grace is 5 feet and 9 inches tall.

Her weight is 63kg or 169 pounds. Moreover, she is also a Yoga-lover. Maggie has beautiful Hazel eyes with blonde hair. Her body measurement is 36-25-36 inches (Chest-Waist-Hip) in size.