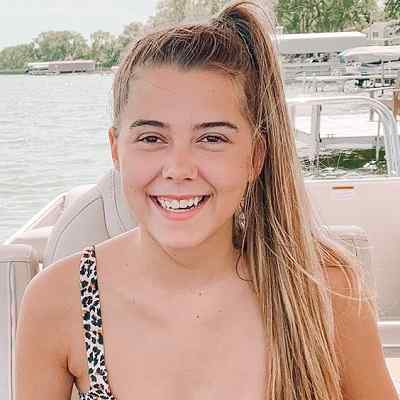 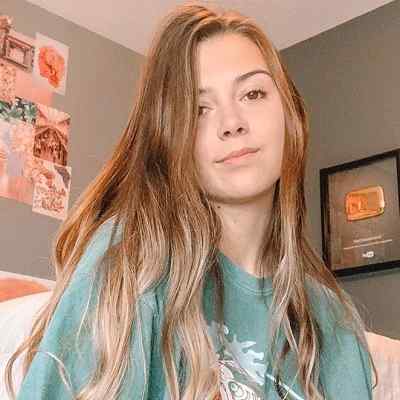 Maggie Atcheson is a member of the YouTube channel TheCheernastics2, which is famous for gymnastics, cheerleading, and fitness-related content. Maggie Atcheson also has hen self-titled channel which boasts over 85,000 subscribers.

Maggie Atcheson is 22 years old. She was born on May 29, 2000, in Iowa, the United States, under the astrological sign Gemini. Her mother’s name is Ginger Atcheson and her father’s name is Jerry Atcheson. Similarly, she grew up with a younger sister, a younger brother, and an elder brother.

Likewise, she currently is a University student and has graduated from high school. According to her mother, YouTube has impacted her life in many positive ways. As a kid, she was a very shy girl, but she has come out of her shell and become more confident due to her interactions through YouTube. 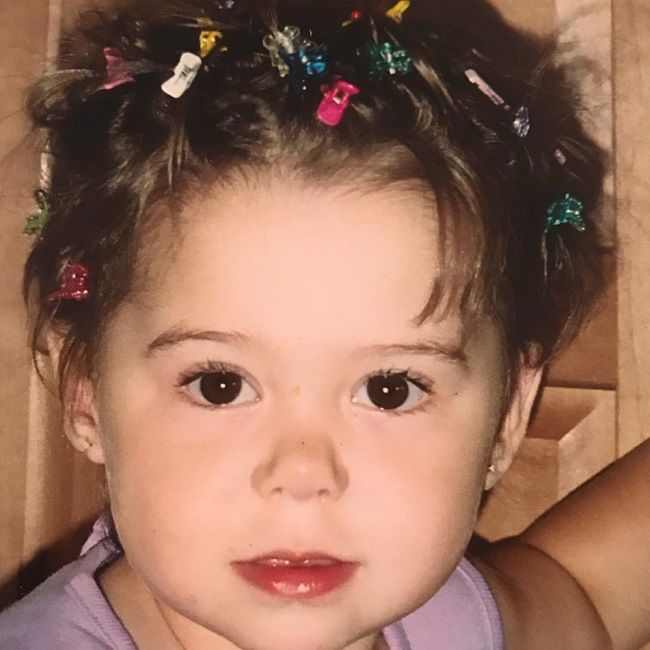 Talking about Maggie Atcheson’s professional life, she is a young American YouTube star and social media personality who became popular for her collaborative YouTube channel TC2 formerly called TheCheernastics2. She runs this channel along with her cousins Megan and Ciera Stitz. A gymnastics and fitness freak, Maggie chiefly posts content related to these fields on the channel. She and her cousins had initially started the TheCheernastics2 channel just for fun.

Likewise, Maggie, Ciera, and Megan started the YouTube channel TheCheernastics2 on October 16, 2011. The channel has garnered 2 million subscribers and 504 million views as of May 2020. They had been making videos since the age of six and it soon developed into a hobby. The girls presented funny vlogs and story-time videos which they put up on YouTube. However, it’s not that they became famous overnight, but they adored doing what they did and continued creating and uploading videos with determination.

Moreover, their videos cover a range of topics related to gymnastics, fitness,  cheerleading, and health. At present, they upload videos once a week on Tuesday. Similarly, Maggie is a sporty girl and is very graceful in performing acrobatics. She even has experience in choreography. Further, this multi-talented girl is a level 5 All-Star cheerleading team member and a member of her high school cheerleading team as well.

Further, The TC2 channel has also partnered with AwesomenessTV, which is a popular platform on YouTube with over 8.18  million subscribers. This partnership inaugurated many opportunities for the girls, such as the chance to attend Vidcon, the custom for multi-genre online videos. At Vidcon, the girls got the opportunity to meet renowned vloggers, authors, writers, and many others. They even got a beautiful opportunity to perform on stage and were led to the stage by the security guards, which the girls found very humorous. 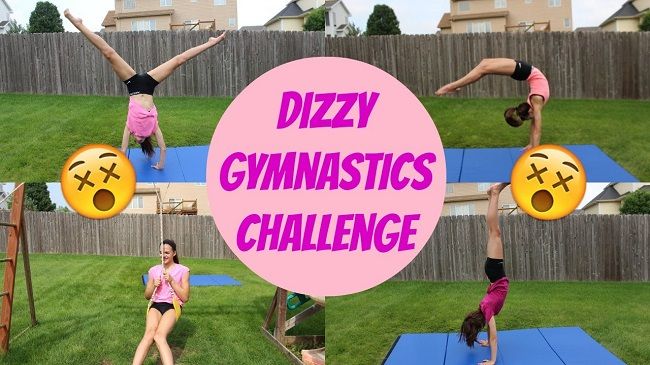 Similarly, Maggie has also created her self-titled YouTube channel on July 11, 2014. As of now, her YouTube channel has generated 85k subscribers with almost 1,349,625 views.  She started uploading videos on her YouTube channel after a year. Her oldest video on the channel titled ” Twister Paint | AMOM” dates back to July 2, 2015. Following the success of her joint YouTube channel along with her cousins, her first video garnered good views of around 282,380. In this video she featured her two cousins, Megan and Ciera, doing paint twister.

On this channel, she uploads vlogging videos of her along with a little bit of beauty and fashion. Some of the famous videos on her channel are “LOST MY LUGGAGE!?,” with almost 117K views, and “I CRASHED MY CAR!,” with almost 94K views.

Speaking on Maggie Atcheson’s earnings, she is a famous YouTube personality who has earned a decent sum of money throughout her career in the social media world. With her internet fame, she has made a good fortune. Therefore, her estimated net worth is around $700k. Further, her Instagram posts showcase the lavish lifestyle she E enjoys in r daily activities.

Is Maggie Atcheson single or dating someone?

Reflecting on Maggie’s relationship status, she is in a relationship. Likewise, she is dating a guy named Sam Farrell. She often featured him on her social media handles and most of their YouTube videos. The duo has been dating each other for the past two years since May 17, 2018. Some of her YouTube videos featuring her boyfriend include “the truth about our relationship,” and “BOYFRIEND COMPATIBILITY TEST!!,” They seem to have a future together which reflects through their bonding. 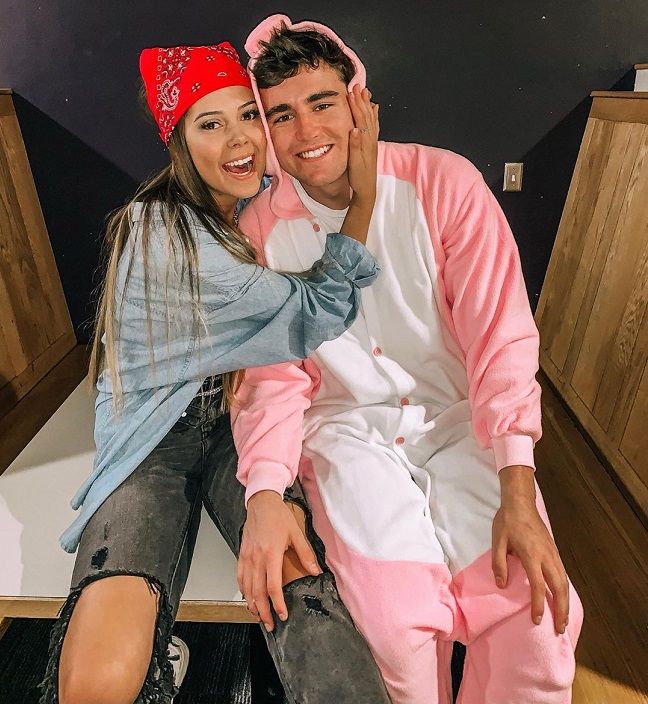 Being young she has kept herself away from all kinds of controversies in her personal as well as professional life. She is, even more, focusing on her career and maintaining a clean image over social media handles.

Maggie Atcheson stands a good height and weight with a beautiful face. But her weight and other body measurements such as chest-waist-hip sizes are not available as well. She has a charming personality with attractive dark brown eyes color with blonde hair.