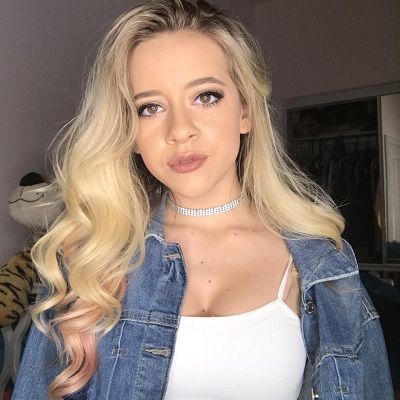 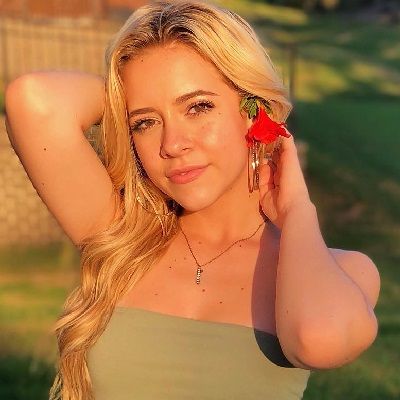 Madysyn Rose is 19 years old. She was born on December 15, 2001, in California. Her birth sign is Sagittarius. She was born to father Jack Vale and mother Sherry Vale. She grew up with her four siblings Jazmyn, Jake, Chris, and Jaxon in Orange County, California. In her childhood days, she competed in horseback riding competitions.

Likewise, she belongs to American nationality and ethnicity is still unknown. She is currently not attending college. However, her educational background is not disclosed yet. 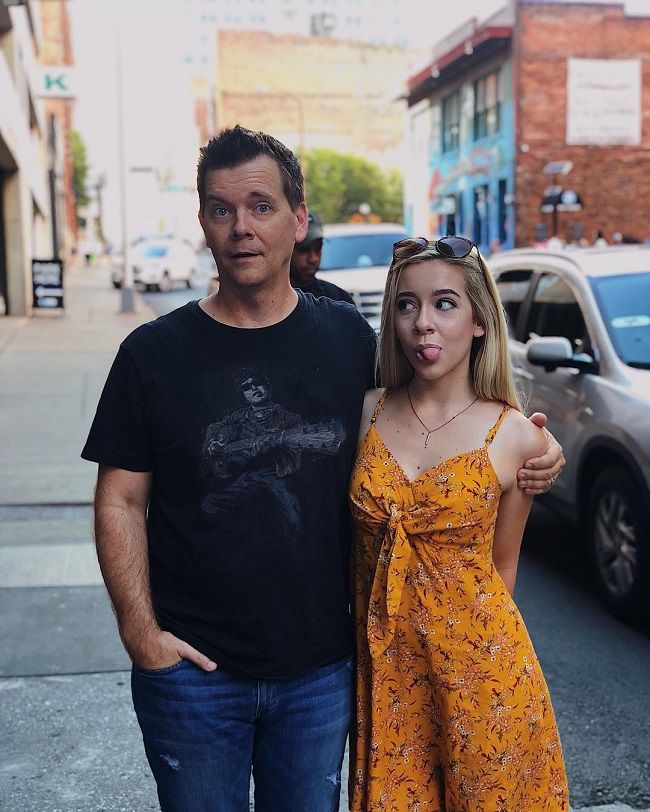 Talking about Madysyn Rose’s professional life, she gained popularity after her father recorded her singing Naughty Boy and Sam Smith’s hit song “La La La”. Then in 2015, she released her first original single, “Pretty on the Inside”. Later, she competed on Lifetime’s The Pop Game. She is a singer, song-writer and actress as well.

Further, she started starring at her father’s HLN television series Jack Vale Offline in January of 2014. She was then cast on season one of the Lifetime series The Pop Game. She has also performed a cover of Alicia Keys’ “Girl on Fire” and uploaded it to YouTube.

Talking about her father, he an American comedian who has a YouTube channel featuring hidden cameras and pranks.  And her mother Sherry Vale also appears with her on Lifetime Television’s “The Pop Game”.

Likewise, she uploads Live Covers, Vlogs, and Challenges, Collaboration Videos, Behind the scenes videos and her own Music Videos on the channel. Some of her music videos are “Girlfriend – Madysyn (Original Single),” “FALL FOR YOU – Madysyn Rose – Music Video (ORIGINAL),” “Lady Gaga, Bradley Cooper – Shallow (A Star Is Born) Madysyn Rose Cover Ft. Tyler Ward,” and many more.

One of her most famous uploads on the Youtube channel is titled “Ghost (Ella Henderson) cover Madysyn Rose ft Johnny Orlando,” posted on March 23, 2015. This video has got over 708,323 views. 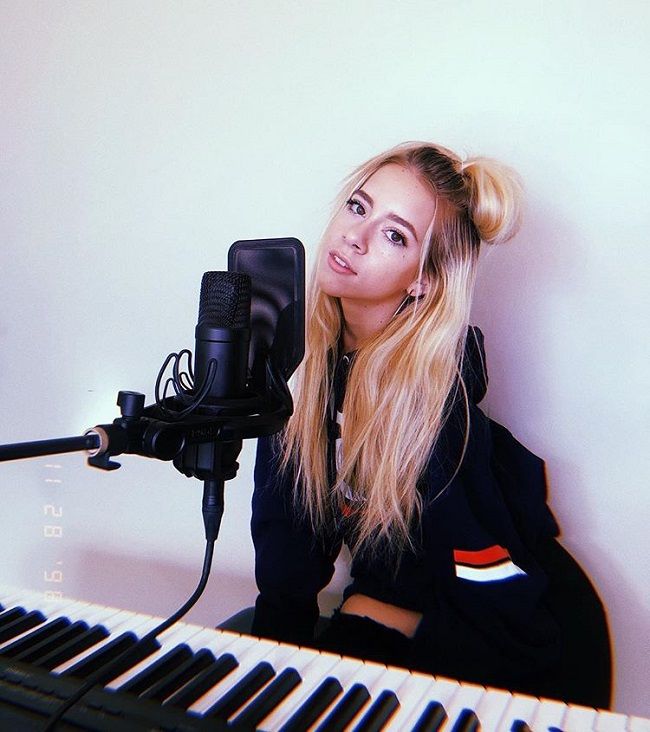 Reflecting on Madysyn Rose’s relationship status, she might be single apparently. She is too young to get married and neither has children. She is busy focusing on her career as a singer.

Likewise, she seems to enjoy her time with brothers through her social media posts. Moreover, she might also be waiting for her perfect match. Further, there is no information regarding her previous relationship.

Moreover, she has maintained her clean profile and not involved in a controversial act. 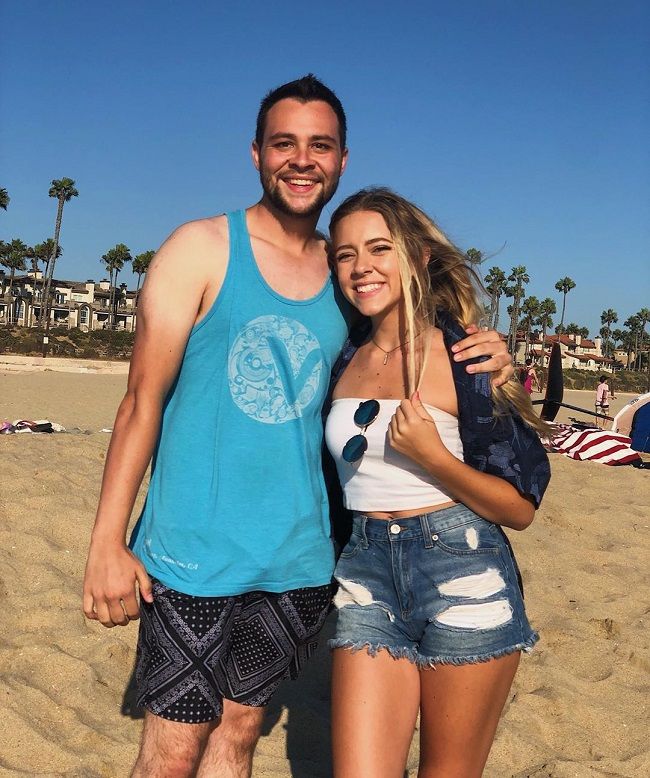 Madysyn Rose stands 5’4″ tall. Similarly, she has natural dark-colored hair, which she usually dyes blonde. She also has dark brown eyes. However, other details like weight and chest-waist-height body measurements are not known.

Furthermore, the young and talented Madysyn Rose has earned a decent sum of money by her YouTube career. However, she has not disclosed her net worth as well as a salary yet.