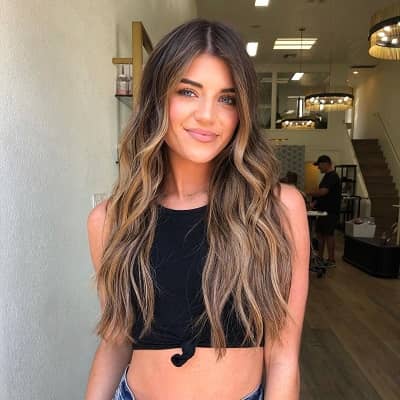 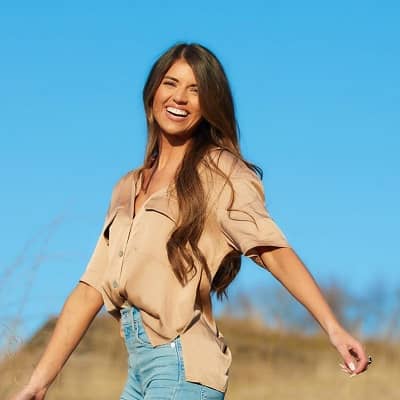 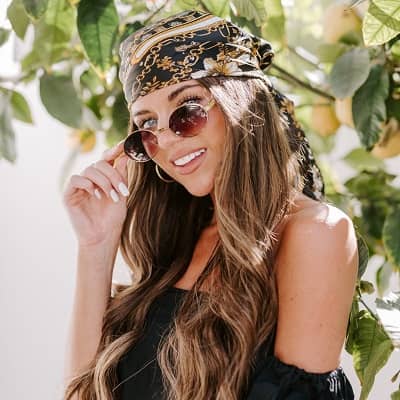 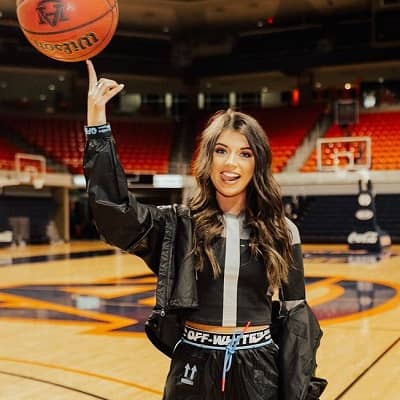 Madison Prewett was born on March 25, 1996, and she is currently 26 years old. Her full name is Madison Rose Prewett.

Madison hails from Auburn, Alabama, and her zodiac sign is Aries. Talking about her family, Madison’s parents are father Chad Prewett, and mother Tonya Prewett.

Likewise, she has two siblings sisters namely Mallory and Mary Prewett. Her father served as the Director of Operations for the Auburn men’s basketball team.

Likewise, regarding her educational journey, Madison earned her Bachelor of Science in communications from Auburn University in the year 2018.

Madison played high school basketball and also helped her team lead to four state championships. Moreover, Madison has been named state MVP once, thanks to her unstoppable jump shot.

Additionally, Madison credits her dad for a lot of her success he coached and always encouraged her to dream big. Caption: Madison Prewett posing for a photo with her family. Source: Instagram

Professionally, Madison Prewett is a reality TV personality. She gained fame for appearing and competing on The Bachelor in the year 2020.

She was a finalist on the aforementioned show. On the show, Madison mentions that her occupation is Foster Parent Recruiter.

Prior to her involvement in TV shows, the reality star served with the Church of the Highlands’ Creative Team. Madison also became the news and spokesperson for the church.

Likewise, Madison also helped lead the college ministry. She then started off her career by working as a Foster Parent Recruiter in Birmingham, Alabama.

It was in the year 2019. In this job, Madison recruited and trained Foster Parents in the Foster Care System.

Likewise, Madison also won $8,000 dollars on The Price Is Right in the year 2019. She won this amount by correctly guessing the price of various food items from the grocery. 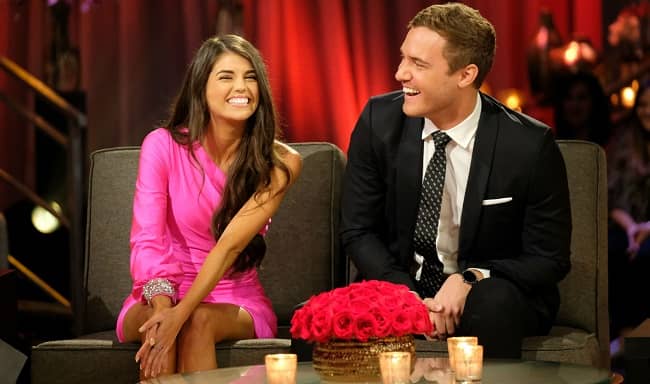 In the final cast of 30 women revealed on December 16, 2019, Madison came in 2nd place on the list of contestants to appear on The Bachelor Season 24.

Although she was the runner-up on the selection process, Madison left the show in week 10.

Talking about her journey as a contestant of the 24th season of The Bachelor, Madison quit the show in week 10. On the show, the young star shared her expectations regarding what she looks for in a man.

Madison shared that she is looking for a man who prioritizes faith and family before everything else.

Moreover, Madison hopes to find someone sharing the same religious values that she and her family have. Also, the man also must want children and also know how to have fun.

Madison’s dream is to travel the world and spread love via missionary work. Moreover, Madison has been involved in numerous outreach programs.

The young lady is hopeful that one day she’ll board a plane and sit next to the man of her dreams. Furthermore, on The Bachelor, Madison vied for the heart of Peter Weber. Caption: Madison Prewett on the cover of her book. Source: Madi Prew

Madison Prewett stands tall at an approximate height of 5 feet 6 inches or 168 cm and her weight is around 55 kg or 121 pounds. Likewise, the reality star has a chest-waist-hip measurement of 32-24-34 inches respectively.

Madison Prewett is most probably single at present. Madison is more focused on strengthening her professional career rather than finding a man of her future.

Talking about her past relationships, the reality star was in a romantic relationship with Peter Weber for a short period of time.

Peter is a popular TV personality and commercial pilot who starred in Season 24 of The Bachelor. Although Madison didn’t win the season, she dated Peter for a short while after the series ended.

Later on, Peter and Madison went their separate ways. 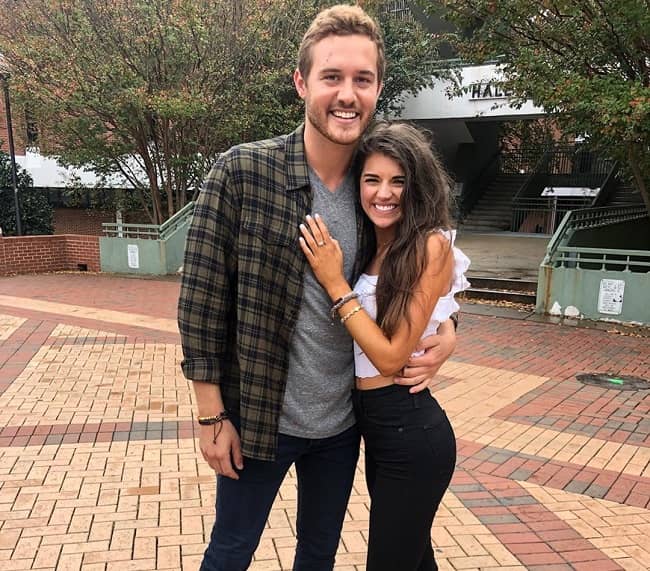 The reality star created her “Madi Prewett” Youtube channel on March 19, 2020. This channel has over 897.6k views and more than 60.9K subscribers. Moving on, Madison Prewett has a net worth estimation of approximately $300,000 US dollars.