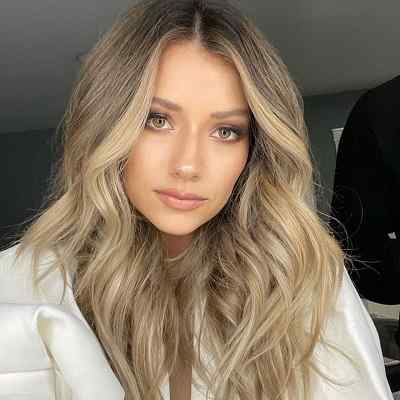 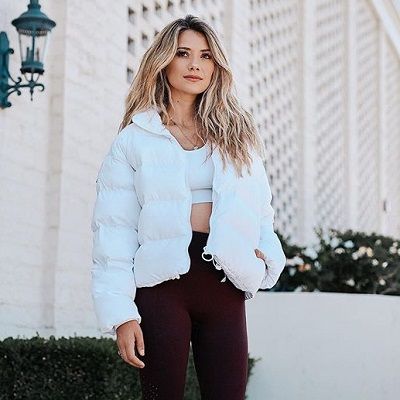 Madison Nicole Fisher was born on December 20, 1991, in Los Angeles, California, USA. As of now, her age is 29 years old and holds American nationality.

She has a brother who had served in Romania for two years. Furthermore, there is no information about her educational background. 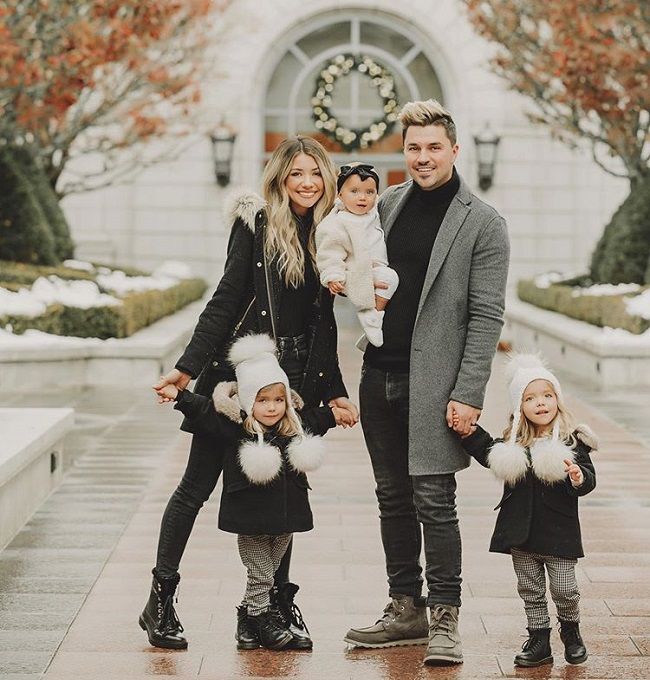 Currently, she is married to Kyler Fisher 2013. The couple has a pair of twin daughters, Taytum and Oakley.

Furthermore, another baby girl, Halston Blake Fisher joined their family on March 6, 2019, and she is pregnant again with a baby boy.

On the Instagram posts, she captioned a photo of her along with a baby bump revealing the name Oliver & Cohen.

She has earned much to fulfill her as well as her family’s needs. As an Actress and YouTuber, her net worth is estimated at around $1 million.

Madison Nicole Fisher started her career as an actress in 2007 when she appeared in the comedy flick ‘The Metrosexual’. She then made her TV debut by appearing as Alexandra in the series ‘Lincoln Heights’.

After this, she starred in a minor role in the television program ‘Days of Our Lives’. In 2014, Fisher played Jordan in the family movie ‘The Last Straw’.

Two years later, she got featured in the flick ‘Love Everlasting’. She portrayed the role of Julie in the movie ‘Fatties: Take Down the House’. In 2018, she had a role in the film ‘Magic Camp’.

She, alongside her husband, launched the channel ‘Kyler and Mad’ in 2016. Since then, the two have been posting vlogs on the channel, showcasing their family life and their day-to-day experiences.

They have also shared some funny content on their channels, including skits, pranks, etc. Two of the most popular videos on the channel ‘Kyler and Mad’ are ‘Day with 4-Year-Old EVERLEIGH and Switching Kids’ and ‘One-Year-Old Olympian Babies’.

The first video features Fisher and her husband spending a day with their friends’ daughter Everleigh.

This video is extremely inspirational and teaches parents of young kids to appreciate all the stages of a kid’s life no matter what kinds of challenges and responsibilities they might bring.

The second video, having over 10 million views, features Fisher and her husband’s day out with their little girls.

One of the most-viewed videos on the channel is titled “DESTROYING JOJO SIWA’S NEW ROOM she got MAD.”

The video collaborated with fellow YouTuber JoJo Siwa and has got the most viewed video.

Some of the other notable videos are “DAY WITH 4-YEAR-OLD EVERLEIGH AND SWITCHING KIDS! VLOG,” “BABY OLYMPIC SWIMMERS,” “ONE-YEAR-OLD OLYMPIAN BABIES,”  and “FIRST SLEEPOVER WITH EVERLEIGH and AVA.” These videos have got millions of views.

Recently, the channel uploaded a video with the current context of the world entitled “Kyler Fisher – Stay at Home (Official Music Video)” on April 21, 2020. 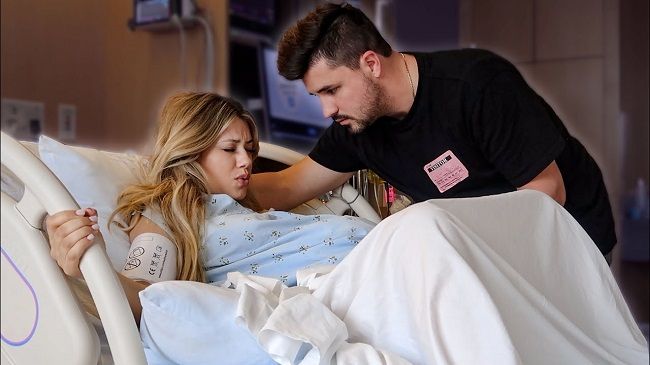 Caption: Madison Nicole Fisher was captured during her labor with a baby girl (Source: Instagram)

She has a height of 5 feet 4 inches and weighs 51 kgs. She has blonde hair and hazel eyes. 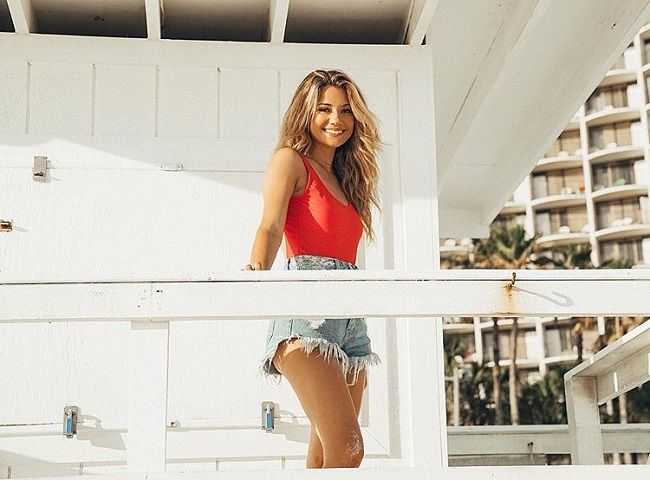