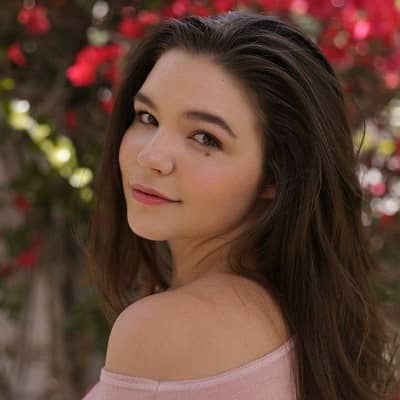 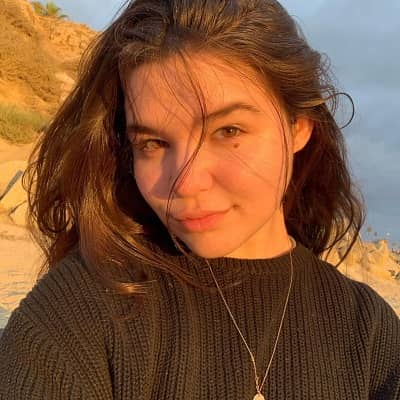 Madison McLaughlin is a Baton Rouge-born American actress, model, and social media personality. Madison Mclaughlin is most known for her appearance as Krissy Chambers in the television series Supernatural. Likewise, she has made an appearance as Annabeth Lisbon in an episode of The Mentalist. 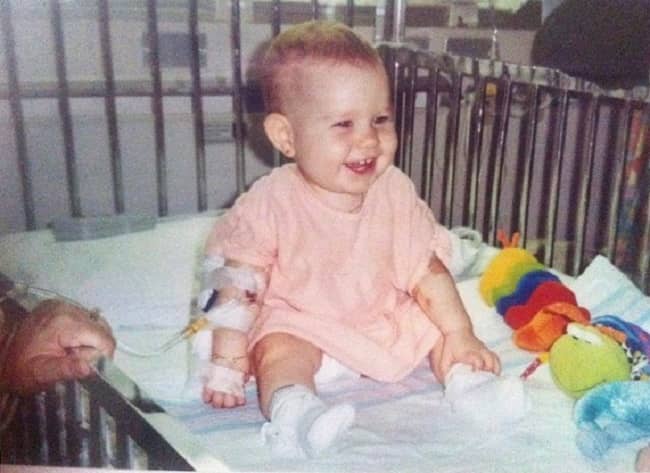 McLaughlin went to elementary school but dropped out of high school because she decided to try her acting career. The star then took drama and acting lessons. 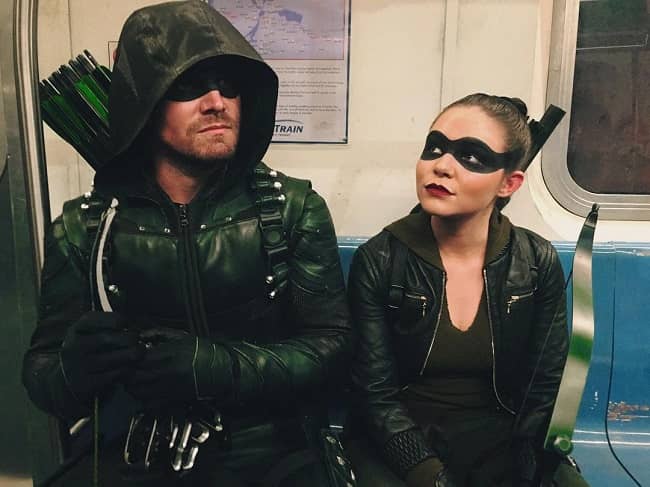 Madison McLaughlin is a young and beautiful American actress. She is attempting to make a name for herself in the entertainment industry. She made her first on-screen appearance at the age of two in a local commercial and took part in some school plays. Before her elementary school graduation, she also spent her precious time acting, writing, creating, and directing her home videos. The fact she had to leave her hometown and move to Los Angeles when she was 11 years old to pursue her goal of being an actress. Madison McLaughlin competed in the Miss California USA Pageant in 2009.

Soon after moving to Los Angeles, she landed roles in several plays, including Sound of Music and Arc. Yet, it was not easy for her to get into television, but she made her breakthrough in 2007 when she made her debut in CBS’s hit series The Mentalist. Her brilliant and striking success earned her another appearance in Supernatural. Her success lands her supporting roles in many other television shows. In the disaster film Meteor Apocalypse, she portrayed Alison DeMatti in a bigger role. She played the roles of Michelle Sovana in Chicago PD, Kris Slater in Major Crimes, and Evelyn Sharp in Arrow. Her character in Arrow was a young orphan who discovers her identity as the DC Comics vigilante Artemis. McLaughlin has also starred in Mad Men, Teen Wolf, Modern Family, NCIS, and Girl Meets World. She has also volunteered with organizations such as Shane’s Inspiration and Global Genes.

When it comes to Madison McLaughlin awards and nominations, she hasn’t won them yet. Furthermore, based on Madison’s celebrity and fan base, we can assume that she will receive some of them in the coming years.

Madison McLaughlin’s net worth is estimated to be $500,000 US dollars. Madison has made a name for herself and money as an actress in several television programs.

She started her romantic relationship with her boyfriend, singer Dalton Rapattoni, on March 3, 2017. Since then, the pair have been dating. They also share photos of themselves on social media. Dalton Rapattoni is an American singer-songwriter who gained fame as a member of the band IM5. He became third in American Idol’s final season.

He began his musical journey at a young age, thanks to his grandmother’s gift of guitar lessons. Music served as a healing mechanism for him after diagnosed with debilitating bipolar disorder. His appearance on American Idol: The Farewell Season established him as a household name. Rapattoni is not only a talented musician, but he also plays guitar, percussion, bass, and piano. 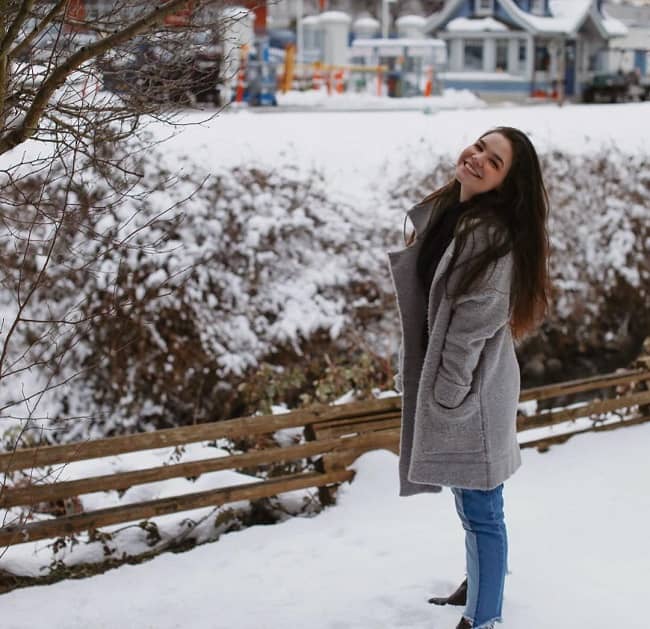 Madison Mclaughlin stands at 5 feet 2 inches tall and weighs around 52 Kg. Madison has brown eyes and dark brown hair. Moreover, her bra size is 33B and her body measurements are 34-27-35.