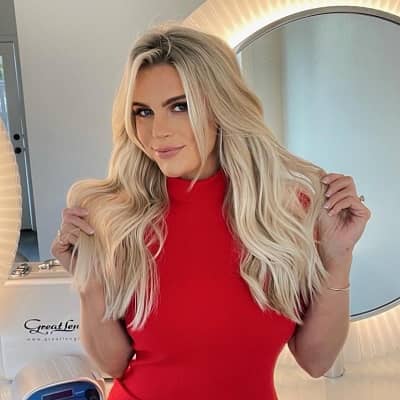 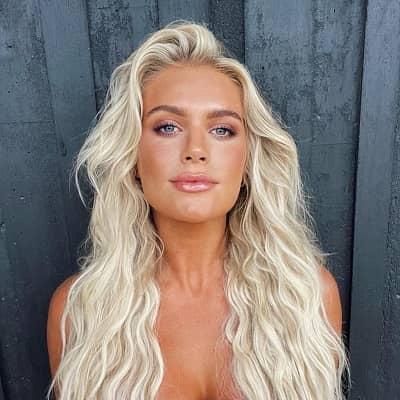 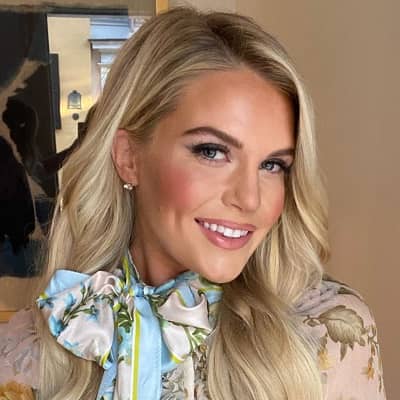 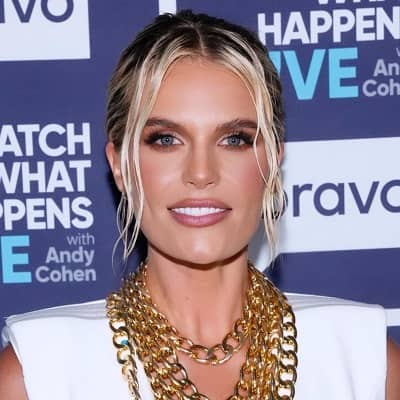 On October 6, 1990, Madison was born in Greenville, South Carolina, in the United States of America. As of now, she is 32 years old. She was raised there and holds American nationality. Moreover, this reality TV star was enrolled in a local school in his hometown for his early education.

Talking about her parents, her father is Ted LeCroy and her mother is Tara LeCroy. Moreover, she also has a sibling whose name is Kaci Davis.

After completing high school graduation, she attended the Carolina College of Hair Design. Furthermore, this personality belongs to Christianity and follows it wholeheartedly.

Talking about her past affairs, she has dated Austen Kroll, Josh Hughes, Jay Cutler, and Alex Rodriguez, in the past. Currently, she is a married woman. In 2010, she married her ex-girlfriend named Josh Hughes but got divorced in 2015. However, they together welcomed their son named Hudson in November 2012.

In 2019, this TV star dated a craft beer expert and reality television star named Austen Kroll. However, the duo met each other on the famous TV series Bravo’s Southern Charm.

Later, they ended their dating in December 2020.  Then, in January 2021, she disclosed her relationship with Jay Cutler. But since 2021, she spends time with Brett Randle who is her fiance. 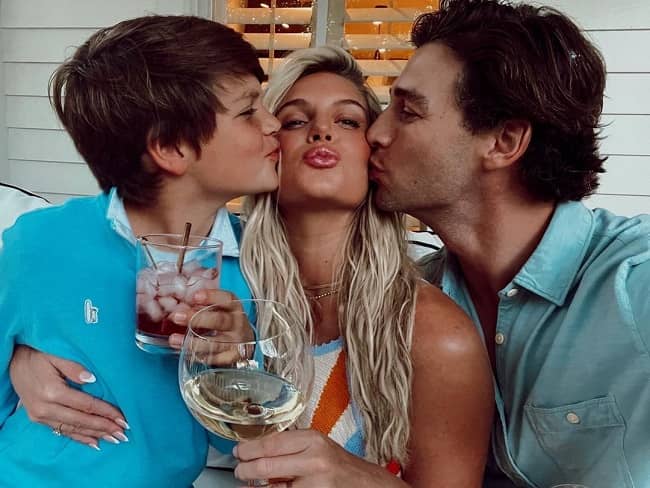 Caption: Madison LeCroy with her fiance and son. Source: Instagram.

Lecroy is a popular reality television star. She was first featured in the Bravo Network show titled Southern Charm. However, she is particularly famous as an actress in Southern Charm. Her ex-boyfriend Austen Kroll is also a famous TV personality who co-starred with her in the reality show “Southern Charm”.

Furthermore, this beautiful lady is not only a reality TV star but also a hair and makeup artist as well as a businesswoman. She began her career in a TV show in the year 2014. Firstly, she played her role on Bravo’s reality series Southern Charm in Season 2. However, it was released in 2014. Then, she appeared in another episode in 2016 titled Founders Brawl.

Currently, she is working as a Professional Freelance Makeup Artist and Hairstylist. This businesswoman is the co-owner of Maven Salon, a boutique-style salon in downtown Charleston. She runs a salon with her business partner named Meg McMillian.

As a makeup artist, she has specialized in hair cutting, hair styling, and makeup for print, web, TV, and weddings. Moreover, this lady is an expert in glamor for television, print, and weddings as well as professional shooting for the film. In her private salon, she uses a special hair color: balayage. Therefore, it is a hair coloring technique. 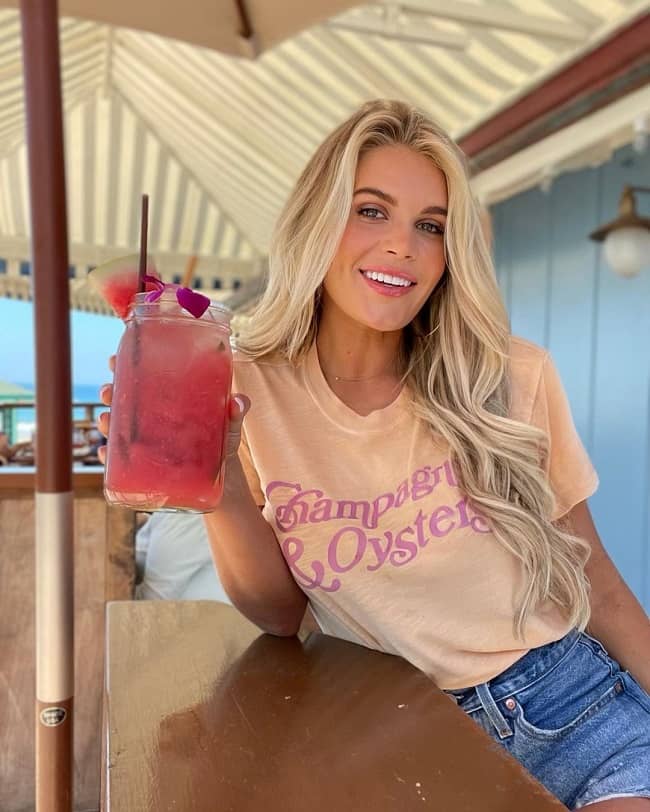 There is no information about Madison endorsing different products of several brands. However, she has mentioned some products of different brands on her Instagram account. They include @sephora, @playa, @justfabonline, @vivrelle, @greatlengthsusa, etc.

This beautiful TV star is 5 feet 3 inches tall and her body weight is 52 kilograms approximately. She has a very gorgeous and attractive body with measurements of 35-24-34.

Her eyes are dazzled blue and her hair color is blonde. In order to maintain her physique, she follows a very balanced diet formulated and formulated by her nutritionist. 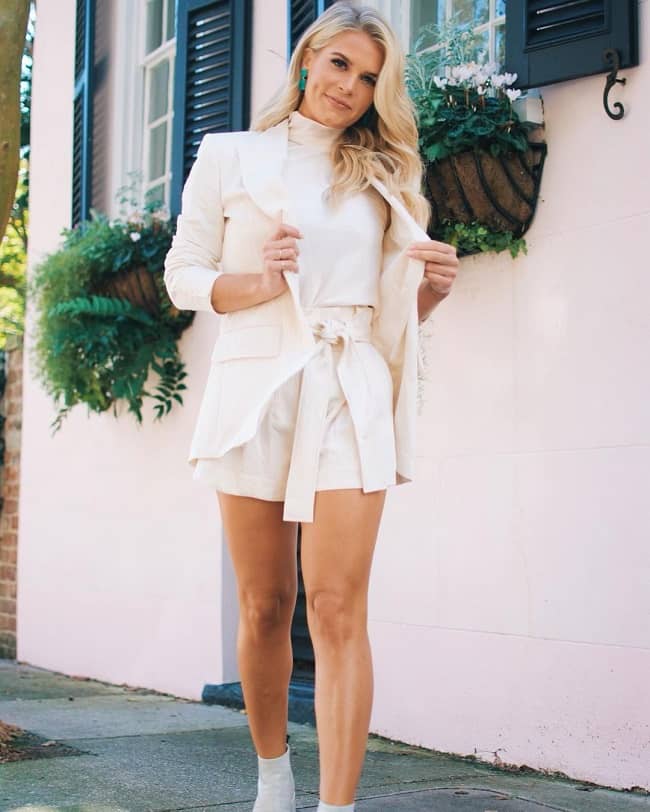 By profession, she is a television personality, businesswoman, hairstylist, and makeup artist and is making a good income from her jobs. For a one-time episode appearance, she gets a payment of about $ 25 thousand. Moreover, Madison’s estimated net worth is approximately $1.5 million.