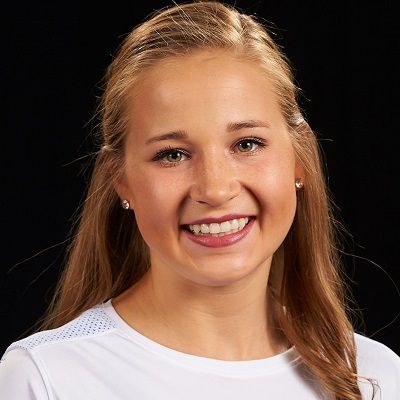 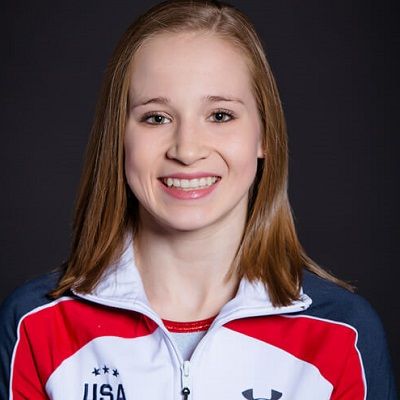 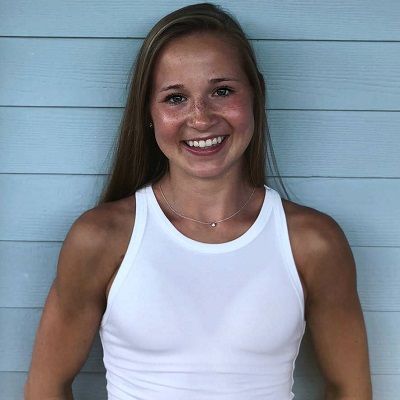 Her full name is Madison Taylor Kocian. She was born on 15th June 1997, in Dallas, Texas, USA. As of 2022, she is 25 years old and her birth sign is Gemini. She was born to Thomas Kocian and Cindy Kocian. Moreover, she grew up with her younger brother, Ty. Hers.

She had an athletic body ever since she was a kid. She also showed a keen interest in outdoor sports, which made her parents enroll her in gymnastic classes. Madison was enrolled at the ‘WOGA’ when she was just 5 years old.

Valeri Liukin’s daughter, Nastia Liukin, became Madison’s closest friend, and Madison looked up to Nastia as an older sister. Together, they trained all-around. Even before she was a teenager, Madison began winning awards and accolades at several gymnastic events. 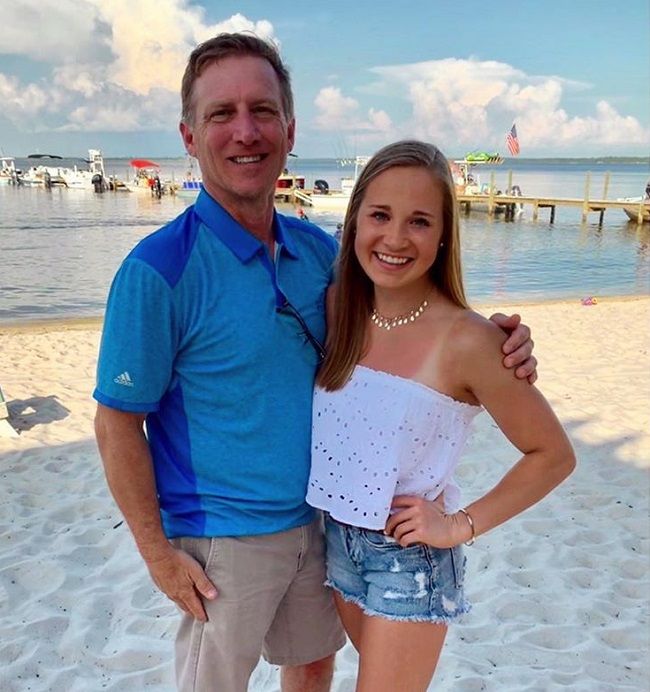 Madison attended the ‘Spring Creek Academy’ in Plano, Texas. She had Nastia Liukin and Carly Patterson as classmates there, too. Later, she joined the ‘University of California, Los Angeles’ (UCLA) and is majoring in psychology. She joined the college’s gymnastic team and continued to participate in local and international tournaments.

Madison began her junior career in 2009, at the age of 12, when she was selected to be part of the US junior national team. She competed in the all-around category and was ranked sixth in the final tallies. Despite an average performance, she was named to the US junior team that was to compete in the ‘Top Gym Junior Competition’ held in Belgium. Her performance improved by leaps and bounds as she ended up with the bronze medal in the all-around competition, the gold in the uneven bars competition, and the silver medal in the balance beam event.

In 2010, she was selected to compete in the ‘US Classic’ and attained the fifth spot, thus qualifying for the ‘US National Championships’. There, she ended up with a bronze medal in the uneven bars category. In the following 2 years, she participated in the ‘WOGA Classic’ and the ‘City of Jesolo Trophy’ (CJT) competitions. She won gold in the ‘Junior Division’ of the ‘CJT’ and earned a silver medal at the ‘WOGA Classic.’

Madison began her senior gymnastic career in 2013. Even though she was a highly competitive all-around player, she focused on her best strength, the uneven bars. Moreover, she had suffered a wrist injury in the 2012 season, which also bothered her during her debut senior season. Despite that, she ended up winning a silver medal at the ‘US Classics,’ held in Hoffman Estates, Illinois.

She also reached second place in the uneven bars category at the ‘Pan American Championship’ held in 2014. The American team ended up at the first spot in the team events, in which Madison played a huge role. In September 2014, she participated in the ‘World Championships’ held in Nanning, China. She missed a place in the all-around finals but contributed greatly to her national team winning the gold medal. 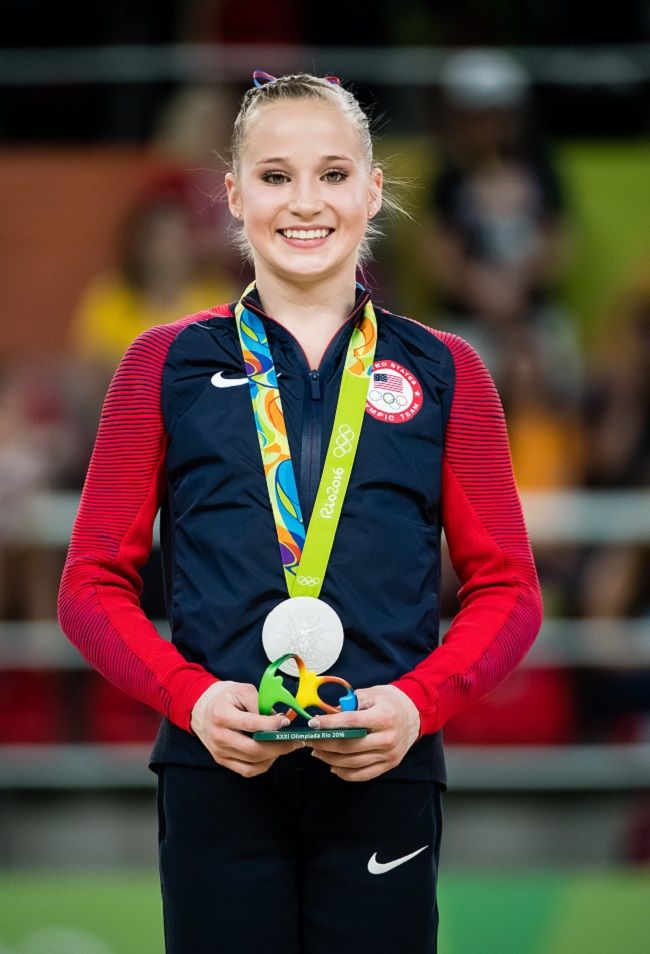 In the individual section, she reached the finals and tied with three other gymnasts to end up with a shared gold medal. In the 2016 ‘WOGA Classic,’ she finished first in both the uneven bars and the balance beam events. However, she made her way into the American team to participate in the 2016 ‘Olympics’.

On August 14, 2016, she was awarded a silver medal in the uneven bars competition of the 2016 ‘Olympics.’ It was her country’s first silver win in the uneven bars category in the ‘Olympics’ since 2008. While she received treatment for her injuries in 2017, she also participated in several college tournaments over the next 2 years.

On January 21, Kocian earned her second career perfect 10 on uneven bars in a meet against Arizona State. She earned several post-season accolades, including Pac-12 First Team honors on uneven bars, and was named to the Pac-12 All-Academic team with a 3.81 GPA.

Due to shoulder soreness, they sidelined Kocian for the first few weeks of 2020. She returned to competition at the BYU, Utah State tri-meet where she competed on both bars and floor.

Madison has not openly accepted being in a relationship with anyone. She has not revealed her dating history publicly. She might have dated someone earlier, but she has not spoken up to the public till now. Madison is currently single and focusing on her career. However, she might be waiting for the right person and the right time to be in a relationship.

She accused Larry Nassar, the doctor of the US national gymnastics team, of sexual abuse. Her ‘UCLA’ teammate Kyla Ross also confirmed the allegations. Larry was convicted of several crimes of sexual nature and was sentenced to 40–175 years in prison.

She has a flexible body as a gymnast. Madison stands at a height of 5 feet 2 inches tall and weighs around 46 kg. Her chest-waist-hip measurements are 32-26-30 inches respectively. Moreover, she has pretty blue eyes and blonde hair. She has an amazing and charming personality. 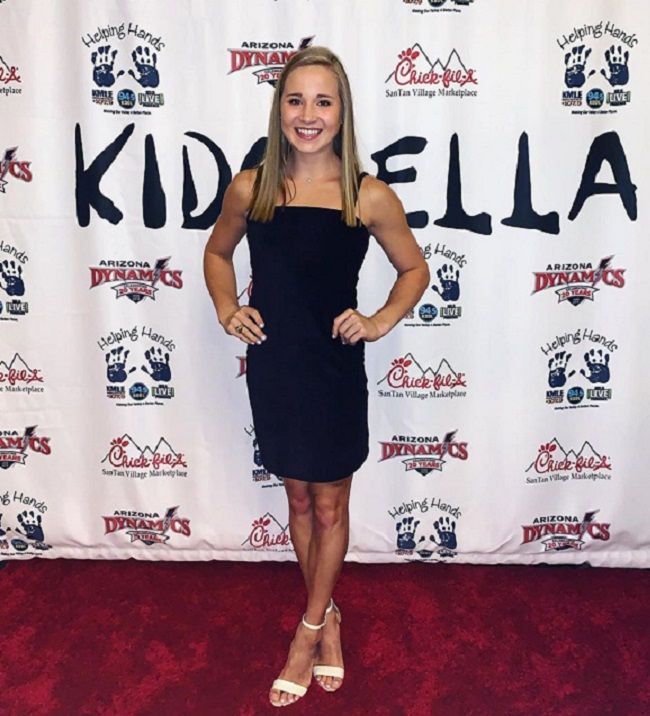 Talking about her earnings, she is sure to earn a decent amount of money through her profession. She has a net worth of 500K dollars.