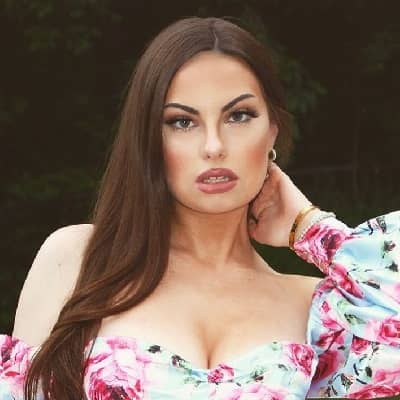 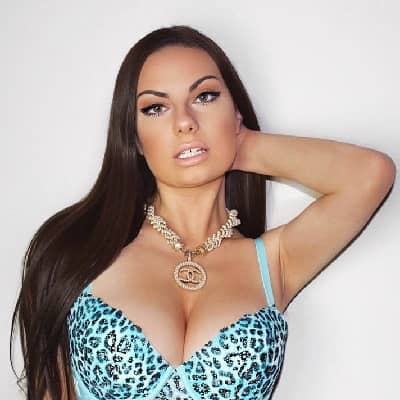 Madison Axford is an American vlogger famous for posting makeup and fashion videos on her self-titled channel on YouTube. Madison Axford’s purpose is to share her knowledge and unique content related to beauty, makeup, and fashion with her viewers.

Madison Axford steeped into this world on August 17, 1996, in St. Louis, Missouri, the United States. She holds an American nationality. Her age is 25 years. Moreover, her sun sign is Leo. She has a younger sister named Mackenzie Axford. Her sister was featured in her YouTube video titled “Sister Does My Makeup”. Information regarding her parents is missing from the web. 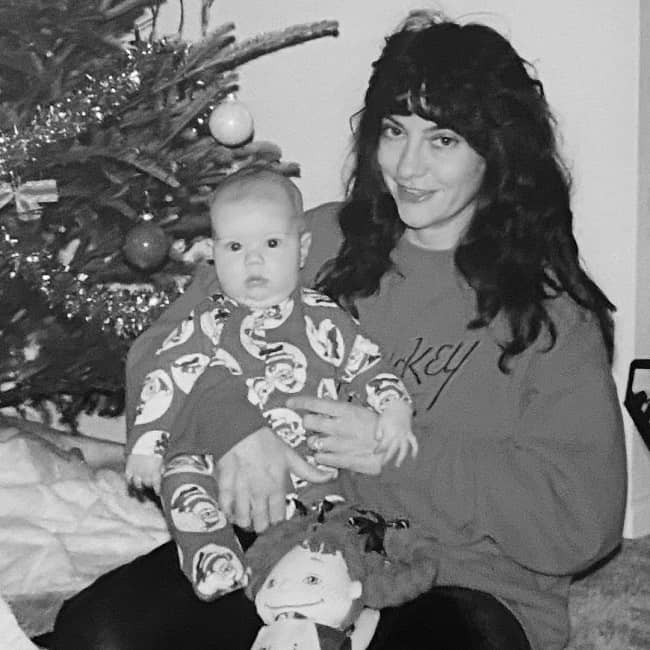 Moving toward her educational background, she completed her bachelor’s in Communication from Saint Louis University. Similarly, she is a master’s student at the Mizzo-University of Missouri.

Initially, Madison Axford created her YouTube channel under the name “imthaaatgirl07”. She launched the channel on September 9, 2012, and posted her first-ever video with the title ‘My First Video + November Favourites’ in which the YouTuber talked about some of her favorite products for that month.

After this, she came up with more makeup, fashion, and beauty-related content such as makeup looks, beauty tips, skincare routines, fashion hauls, and so on. She even began to test and review various beauty and makeup products. A lot of product review videos have been posted on her channel, all of which are 100% genuine and extremely helpful for newbies.

Today, Axford has published over 150 videos on her channel. She has shared fun and entertaining videos too. Moreover, this includes reaction videos, storytimes, singing videos, tags, and general vlogs apart from makeup, fashion, and beauty content. Some of the videos from Axford’s channel that shouldn’t be missed are ’15 Last-Minute DIY Halloween Costume Ideas’, ‘Makeup Collection, Decluttering, & Cleaning Out’, and ‘Where I Buy Cheap Clothes Online.

While the first video features 15 costume ideas for Halloween, the second one features the YouTuber’s makeup collection. In the third, she talked about some of the online sites she prefers while shopping for clothes. 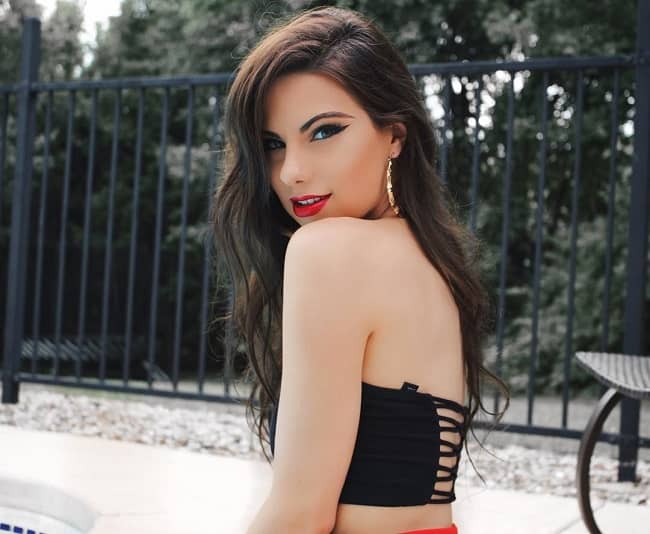 According to the sources, she has an estimated net worth of $1 million.

Madison Axford seems like she is in a very romantic long-term relationship with a guy named David Morrow. It seems like they love each other a lot. However, they haven’t gotten married yet and do not have any children. Likewise, the duo shares a very special bonding which reflects through their photo shared on respective social media handles. 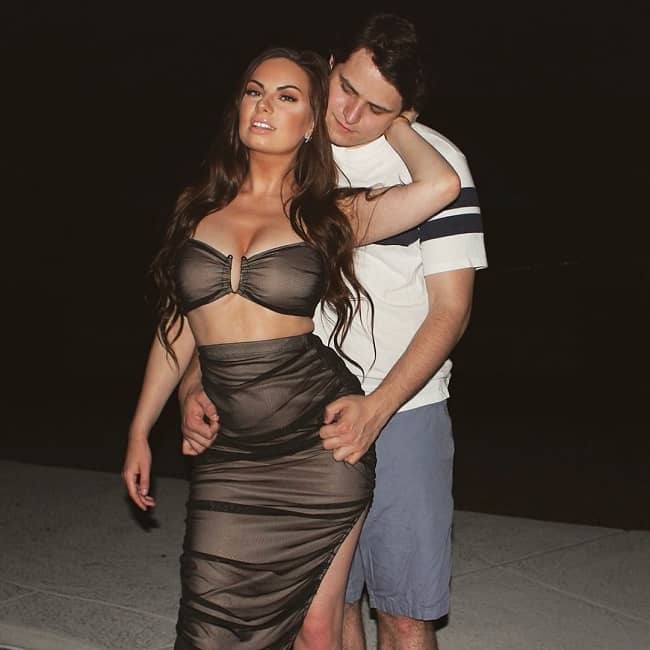 Likewise her other personal information, her body measurement is also missing at the moment. Madison Axford has kept them away from the media and the public. However, from her pictures, we can tell that she has a very curvy and sexy figure. She looks very attractive and beautiful. Moreover, she has very long, silky, and shiny brown hair with a pair of hazel eyes.