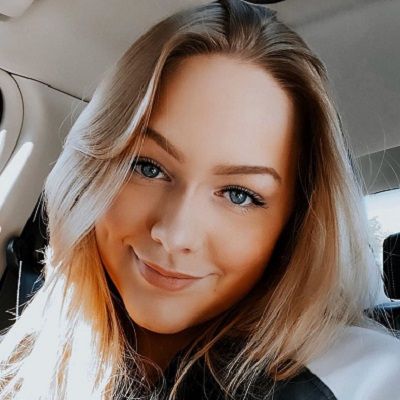 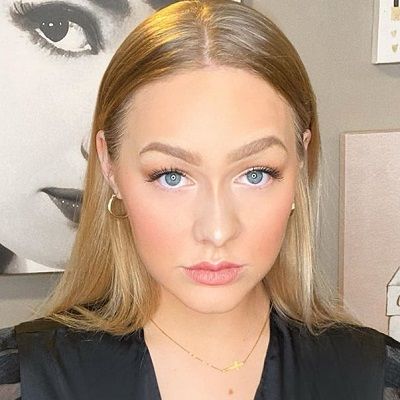 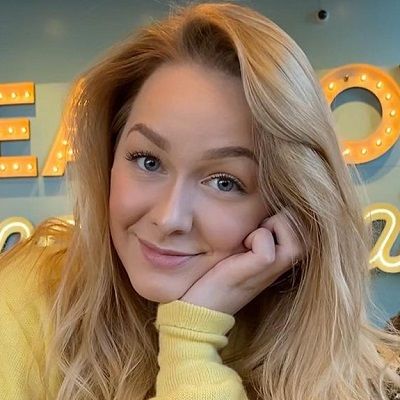 Maddy Spidell came to this beautiful world on March 31, 2000, in Milwaukee, Wisconsin, the United States. Currently, she is 22 years old and her birth sign is Aries. Further, her mother’s name is Mary Spidell and her father’s name is Michael Spidell. Her mother works in the Milwaukee Public School system. She has two siblings, an older brother, Thad Spidell, and a younger brother, Jedd Spidell. Jedd is a development coordinator at the Muscular Dystrophy Association and Thad is the U.S Air force.

Concerning her education, she graduated from Greendale High School in Wisconsin and has worked for some local businesses. Then, she attended the University of Wisconsin-Milwaukee and studied business, and is set to graduate in 2022. 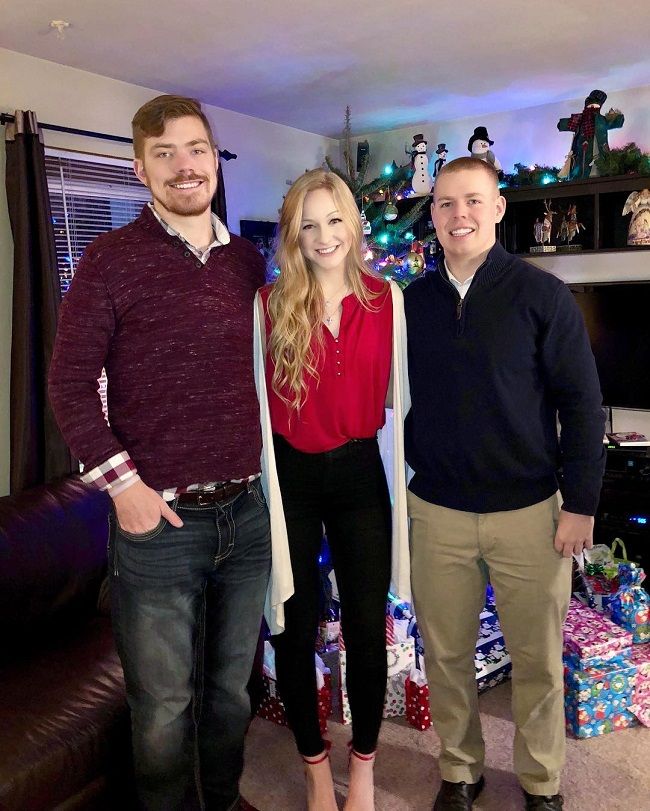 Maddy is a dancer and started her career at the age of two at a local dance studio and went on the train to the Young Dance Academy. Further, she is also trained in Jazz, Lyrical, Tap, and Ballet.

During her High school days, she performed with High School Cheerleading Squad. In the first year, she was the captain of the Greendale High Poms squad and in the second year, she was a Squad member and also won several awards along with her squad including the title of Miss Badgerette, her junior year. In 2012, she began to post ballet photos.

Apart from that, she started posting her work through social media and quickly became an influencer and model on Instagram. She often posted dance videos and shared fashion ideas alongside her cute dog.

She is a rising influencer, she doesn’t have an official YouTube account at the moment. She gains most of her income from sponsorships. She has not disclosed her exact earnings to the public yet. However, some online sites estimate her net worth at around $1 million – $5 million.

In June 2019, Jimmy Donaldson, better known as Mr.Beast first shared on Instagram he was dating Maddy. It is unclear how the duo met and started dating. But, she received many negative comments stating she was a Gold Digger. She stood up for herself and said that she wasn’t dating him for money. Spidell wrote on Twitter the month before:

“I don’t want Mr beast for his money, just want a bf with good taste in anime who can make me laugh, leave me alone and let me have an unattaunable internet crush lmfao”

Since going public with their relationship, they appeared together many times on social media. On February 15, she posted their picture and wrote:

“Luckiest girl in the world❤️❤️❤️ Go watch the new @mrbeast video, I may or may not be in it. So thankful for this guy and everyone who helped with the roses ?❤️ Best Valentine’s day ever!”

The duo often appears on each other’s social media and also have gone to places around the world. They are having a great time together for sure. 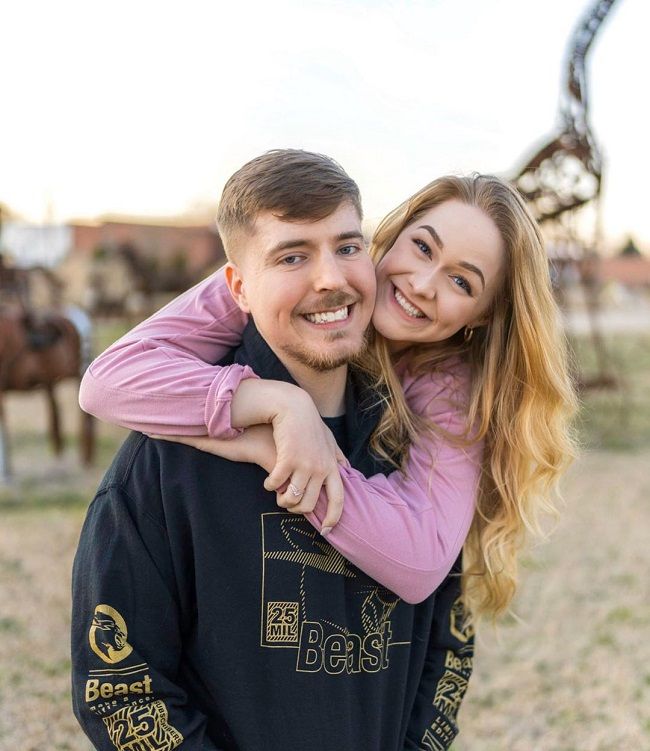 Beautiful Maddy has an amazing personality. She has a height of 5 feet 7 inches and weighs around 58 kg. She has blue eyes and blonde hair. Other than this, there are no further details regarding her body measurements. However, she has maintained a great and healthy body physique. 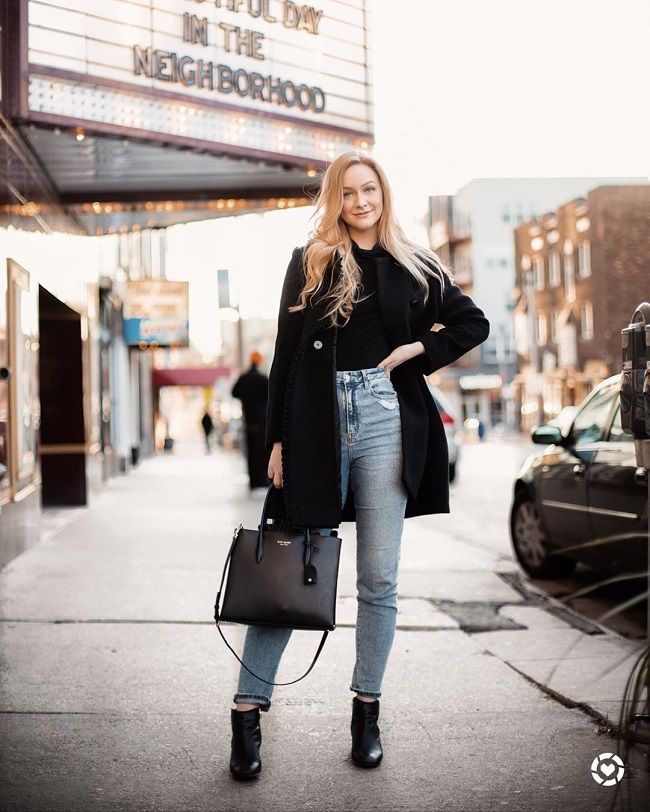