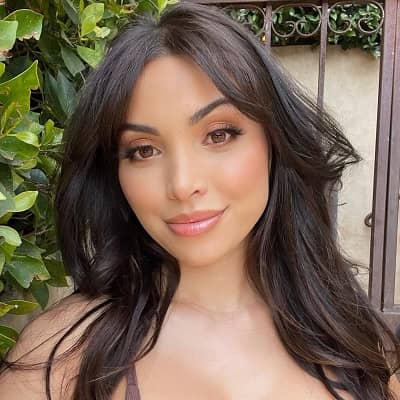 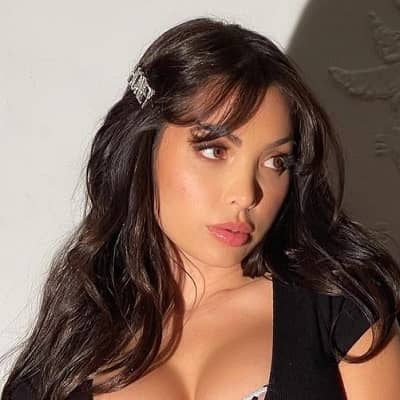 Maddy Belle is an Instagram Star, model, social media influencer, and YouTuber from the United States. Moreover, Maddy Belle is popular for the hot and curvaceous images that she shares on her Instagram account.

Maddy Belle was born on January 7, 1994, in the state of Ohio, in the United States. She was born under the zodiac sign Capricorn and she is currently 27 years old as of 2021. Furthermore, she belongs to mixed ethnic background, follows the Christian religion, and holds American nationality from birth.

Talking about her academic qualification, she studied at a local school in her hometown. After that, she enrolled at the Solon High School in Solon, Ohio. However, there is no further information about her further education and her other academic achievements.

Maddy Belle always wanted to be a model and started her career as a model in the year 2012. She then posted her first video on Instagram in 2015 which became famous on the platform and she became an Instagram Star. After that, she joined Twitter in August of the same year and started tweeting her pictures in a bikini and lingerie. Later, she started her own YouTube channel where she uploads her vines and pranks video.

Moreover, she also played the role of an actress in the film “Wally Got Wasted” which IMDb credited her as an actress for her role. Besides that, she also modeled for her nude photoshoot and posted pictures and videos with a lot of sexual connotations. She gained huge popularity and success from several social media platforms like YouTube, Instagram, Snapchat, Twitter, TikTok, and many more. 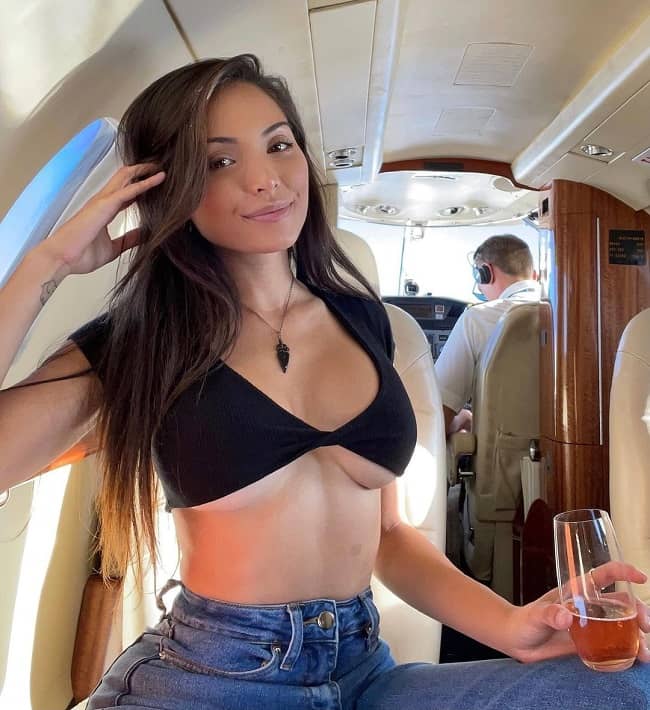 As of this writing, she has over 985 thousand followers on her Instagram account @itsmaddy. Moreover, her Instagram account is filled with her photos, videos, and photos with popular Instagram stars, YouTubers, and other internet celebrities. She has over 513 thousand followers on her Twitter account @maddybelletv where she posts sensitive photos. Moreover, she also has a huge following on her official TikTok account where over 4.6 million followers followed her.

Additionally, she has over 31.2 million likes on her TikTok account and she follows 153 people on the platform. She has a self-titled YouTube channel “Maddy Belle” with over 71 thousand subscribers. Moreover, she has only posted two videos on her channel one with her boyfriend and another with popular adult film star Lana Rhoades. Furthermore, her video with adult film star Lana Rhodes has over 2.2 million views as of this writing.

Talking about Maddy Belle’s awards and nominations, she hasn’t won them so far. However, we can assume that she would receive recognizations and some awards in the future for her works as an Instagram star, model, and more.

She has garnered a significant amount of money as an Instagram star, model, YouTuber, and more. According to online sources, she has an estimated net worth of $800 thousand dollars from her career as a model, Instagram star, and YouTuber.

Maddy Belle is dating Jackson O’Doherty, a famous dancer and fellow social media celebrity. Moreover, the couple shares their photos and videos on various social media platforms but has not revealed more about their relationship. 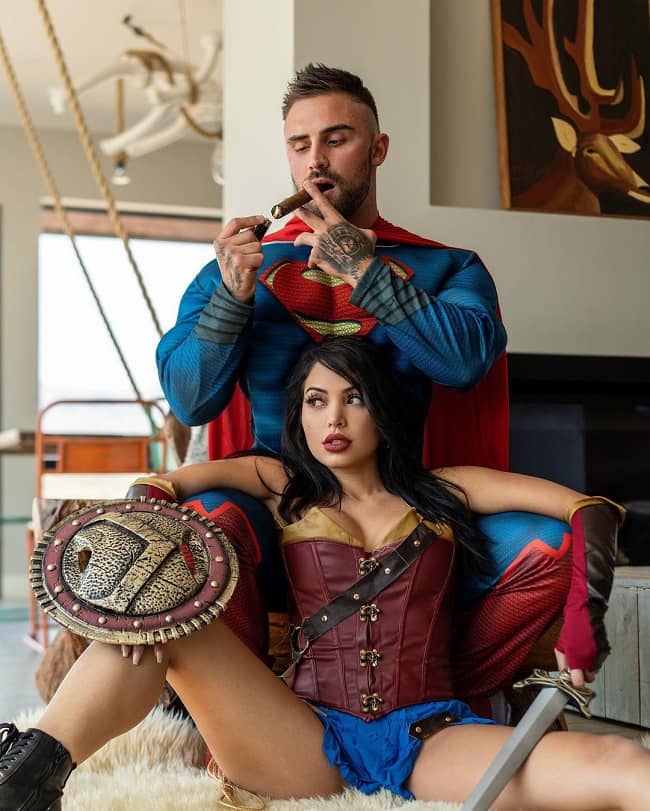 Talking about her rumors and controversy, she’s not a part of them until now. Moreover, she likes to stay away from rumors as any kind of rumors affect her popularity as an Instagram star.

Maddy Belle has brown hair and light brown eyes. Moreover, the model has a slim body with a height of 5 feet 2 inches and a weight of 48 Kg. Additionally, her body measurements are 34-24-35 inches and her bra size is 32DD.