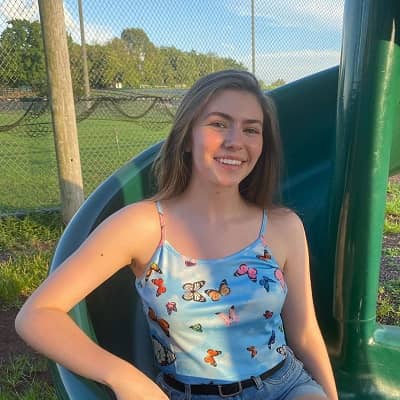 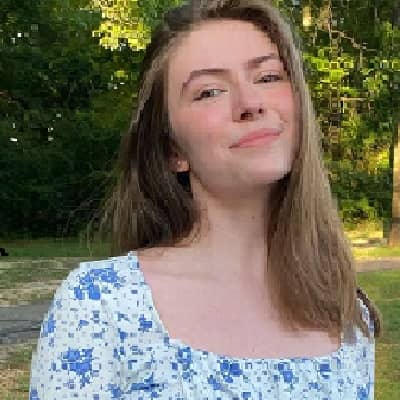 Maddison Bush was born on 11th October 1997 and is currently 24 years old. Her zodiac sign is Libra. Likewise, she was born in Alabama, United States of America, and holds American citizenship. Similarly, regarding her ethnicity and religion, she belongs to the Caucasian ethnic group and follows Christianity. Regarding her family background, she has not shared much about her personal life in the media. Likewise, she has not given any information about her family mainly parents. However, she has often featured her sister in her Instagram account. She has one elder sister whose name is Megan Bush. 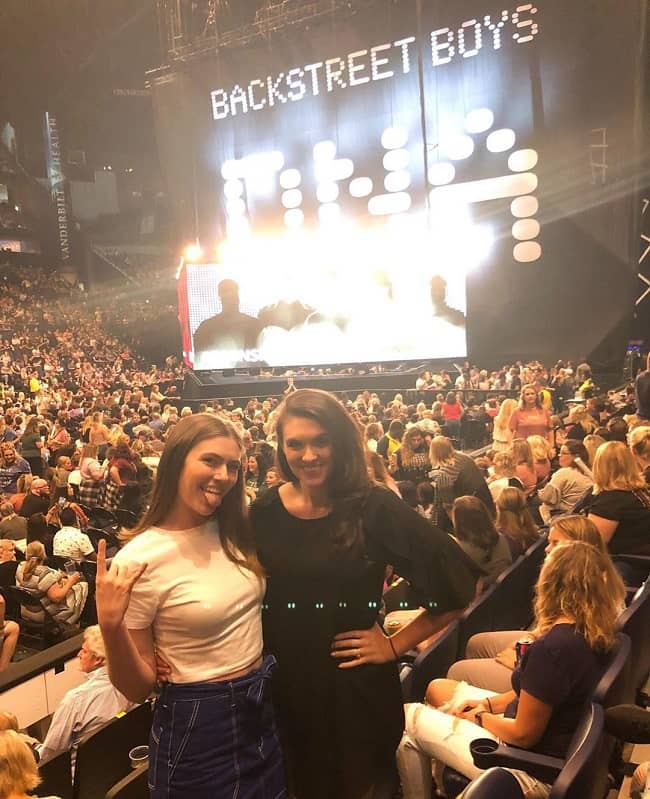 Caption: Maddison with her sister Megan at the Backstreet Boys concert. Source: Instagram

Likewise, she loves watching football. Similarly, even though, she was born in Alabama, she is a huge fan of the University of Florida Gators. Furthermore, talking about her educational background, she is a university graduate. However, there is no information about the educational institution she graduated from.

Talking about her professional career, Maddison is a social media personality who is a Youtuber by profession. Likewise, she has a self-titled Youtube channel ‘Maddison Bush’ which she joined on 6th January 2014 and has 390k subscribers in it. Initially, she named her channel as ‘BushMaddison’ but later changed it. Likewise, in this channel, she mainly posts any random content and not sticking to a single content.

Likewise, her oldest video on the channel dates back to the year 2014. She posted ‘READING OLD TWEETS’ on her channel and has 10k views on the video since she posted on 21st January 2014. Followed by this, sheposted her second video ‘WHAT’S IN MY PURSE?’ on 28th January 2014 and has 3k views on it. Likewise, in early 2014, she posted a video ‘MEETING JENNXPENN’ in June 2014.

Unfortunately, information regarding her body measurement details including height, weight, and vital stats is not available at the moment. Likewise, looking at her physical appearance, Maddison has fair skin with a light brown pair of eyes and light brown hair color. 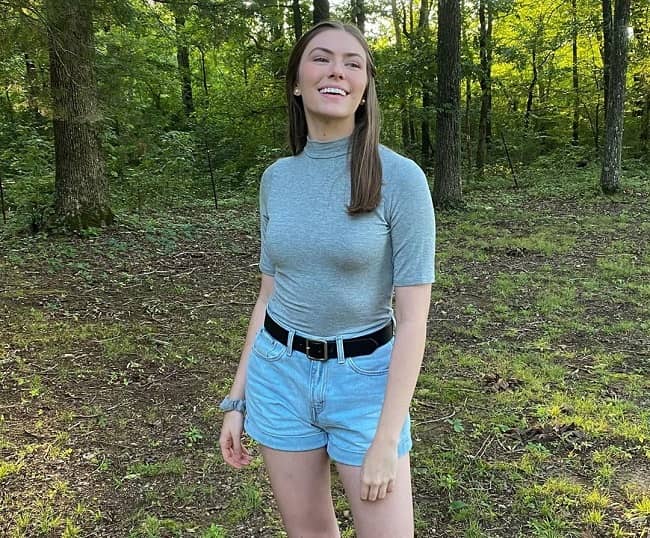