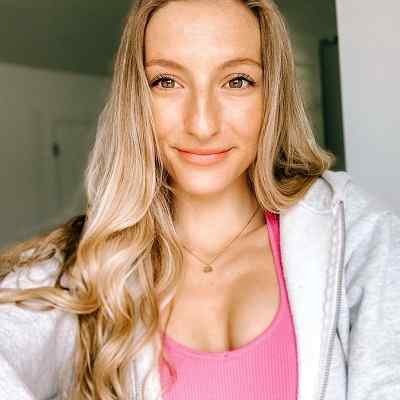 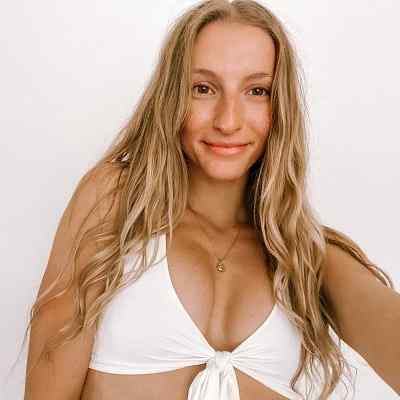 Maddie Lymburner is a Canadian Youtube star. Maddie Lymburner is a star who is widely popular for her self-titled channel. She gained popularity there for her plant-based dieting and lifestyle vlogs, as well as travelogues and personal entries. Likewise, she also owns a fitness-focused channel, “MadFit”.

Maddie Lymburner was born in Canada on November 14, 1995. She is under the astrological sign Scorpio and her age is 25 years old. She holds Canadian nationality.

The name and information regarding her parents are not available at the moment. However, she has two younger brothers. Other than this, no further background information related to her family and any other family members are also not available until now. Likewise, it seems as if she likes to keep her personal and family life private and away from the limelight and the social world.

Regarding her educational background and qualification, the name of the educational institutions she attended is not known as of now. And considering her age, she must have graduated from both high school and university until and unless she is a dropout or decided to quit further studies.

Maddie Lymburner created her Youtube channel under the name “MadFit”. She launched her channel on March 2, 2018, and has accumulated altogether 389,471,360 views until now. She shares Real-time, at-home workouts, gym workouts, and anything else that is related to fitness on her channel. And, she has stated that her goal is to help inspire everyone at all fitness levels to get up, get moving, and reach their goals. Likewise, she and Tess Begg have both been known for their vegan dieting vlogs on YouTube.

Likewise, the first-ever video she posted on this channel is 10 MIN BEGINNER FULL BODY WORKOUT at home no equipment | Get MADFIT with me. She uploaded this video on March 12, 2018, and has garnered 635K views until now. And the most popular video on the channel is 15 MIN TIKTOK DANCE PARTY WORKOUT – Full Body/No Equipment. This video was posted on June 1, 2020, and has mustered 11 million views to date.

She also owns a second Youtube channel under her own name. She created this channel on August 26, 2012, and has garnered 45,725,281 views to date. She shares vlogs, day in her life, Vegan recipes, and her daily routines on her this channel. And the most popular video on this channel is WHAT I EAT TO STAY FIT, LEAN & HEALTHY vlog. She posted this video on November 20, 2018, and has gained 2.6 million views until now. 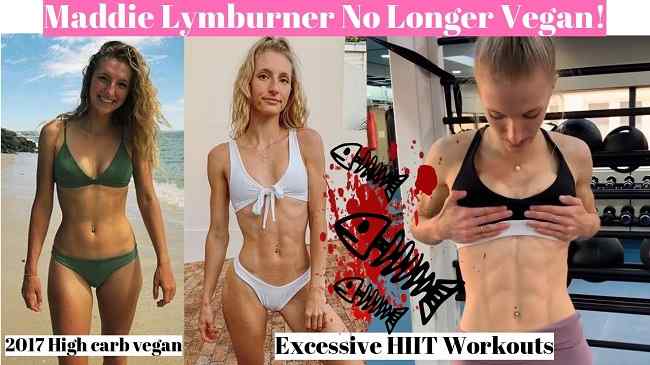 Maddie Lymburner is in a relationship with Chris Hartwig. She has shared pictures along with her boyfriend on her Instagram account. Also, Chris has even shared pictures on her Instagram account. she has also featured Chris in her Youtube videos. Talking about her past relationships, she has dated Kyle Fraser. Kyle has also been featured on her Youtube videos. 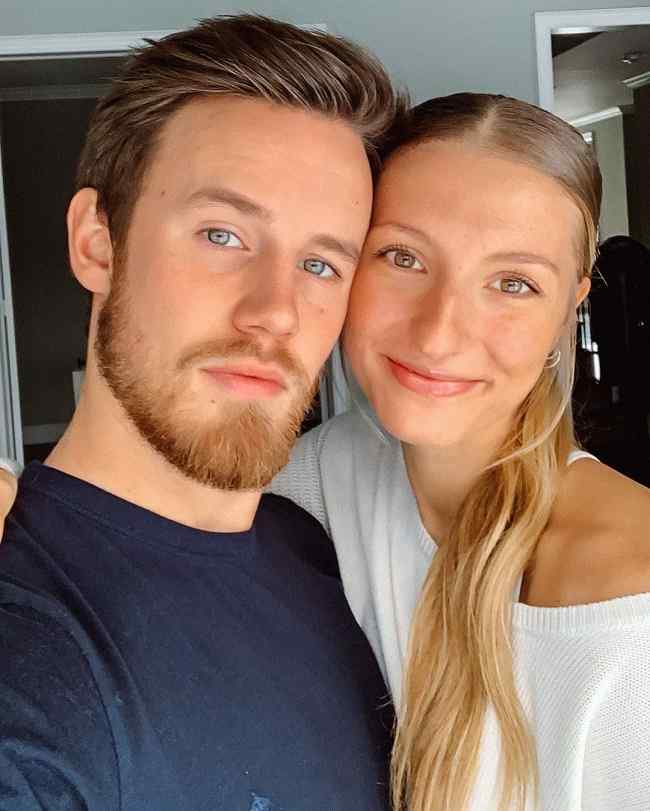 She has a height of 5 feet 6 inches and her weight is 52 Kg. However, his other body measurements such as her chest size, waist size, hip size, and bicep size, are unknown as of now and all of these measurements are still under review. Moreover, she has dirty blonde and brown eyes. 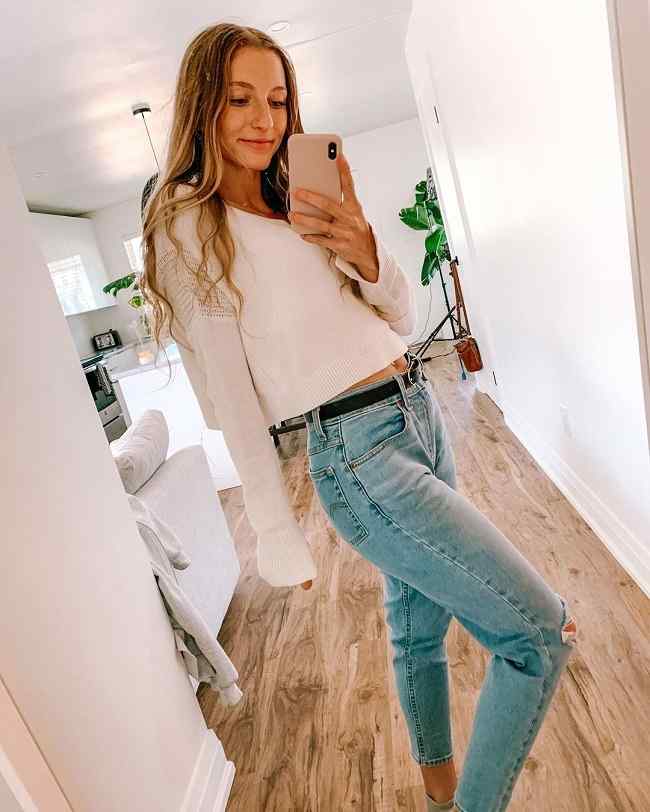 According to naiibuzz, she has an estimated net worth of $500K and her main income source is Youtube.