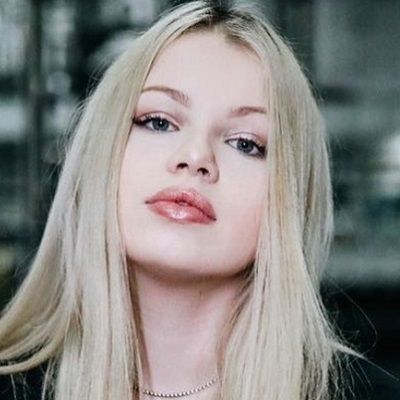 Maddie Lambert was born on April 11, 2003, in Fort Worth, Texas. Lambert is one of the teens YouTubers famous in the United States of America.17 years old, young she has a mother named Melissa Dosset while her father’s name is Sam L. Dossett. She has got a very supportive mother.

Lambert is an American by nationality and belongs to a White Caucasian ethnicity. She was born with an astronomical sign of Aries. Lambert has a sister named Avie Lambert, @highkeyavie. Similarly, she has often been featured on her YouTube channel. She is a high school student and she goes to university Prep in Texas. She has not mentioned which school she attended for completing her secondary education.

Her journey as a YouTuber began on August 2, 2017. Her YouTube channel has 1.54M subscribers with more than 127M views on her channel. Her parenting became the best content on her channel. Likewise, she has featured Everly’s dad in some videos in Q&As, her daughter, and family in her videos which has amassed quite well viewers making her a famous YouTuber among her age group.

‘MEETING HER DAD FOR THE FIRST TIME’ is the most viewed video on her channel. It has garnered almost 8.4M viewers on her channel. This video was premiered on the 8th of November 2018. Then after, ’15-YEAR-OLD MOM DAY IN THE LIFE’ has followed with 7.3 million views so far. Similarly, ‘Single Mom at 14: My Story’, ’15-YEAR-OLD MOM WINTER MORNING ROUTINE’, and ‘PARENTS AT 14! Q&A’ are some of the other popular videos with more than 5M views.

Unfolding more about her channel, ‘COLLEGE PLANS? TEEN MOM Q&A’ is the newest video uploaded on April 30, 2020. Being a teen, she is very mature enough to keep consistency amidst lockdown and entertain her viewer. ‘COLLEGE PLANS? TEEN MOM Q&A’,‘READING FANMAIL’, and ‘BLEACHING MY HAIR GONE WRONG..’ are the videos that have been uploaded recently. All of those videos have crossed thousands of views. 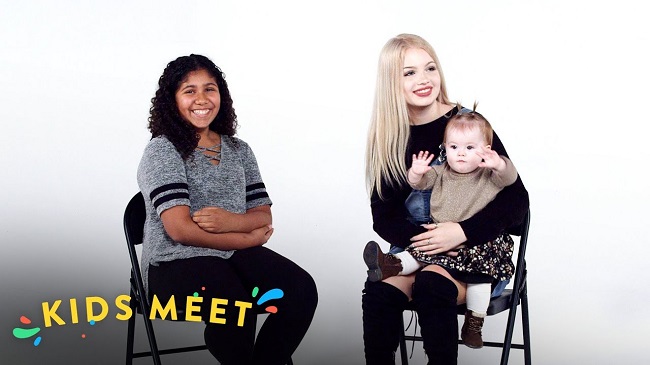 A beautiful teen mom’s main income stream is her YouTube channel. Her YouTube channel’s estimated net worth is $619K as of now. She has earned enough to live a lavish life. She is living a blissful life with her daughter on her terms. Maddie has everything that she wants. 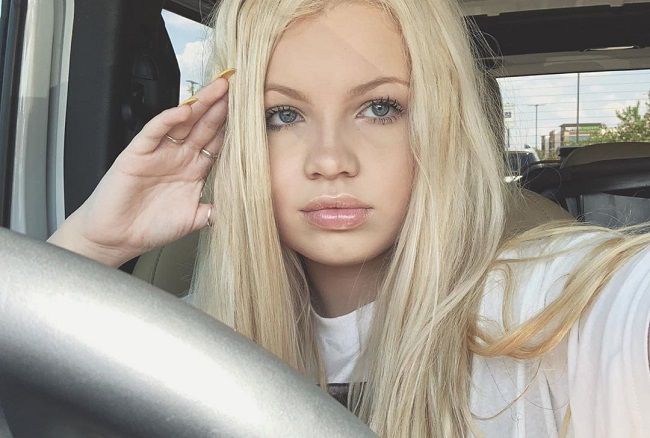 Caption: Maddie taking a photo in her car(Source: Instagram)

Maddie was romantically involved with Issac Frausto. Issac is also the father of Everly. At the age of 14, Lambert became the mother of a baby girl on January 15, 2018. Her mom was very supportive since the very first day of her pregnancy.

Now, Issac and she are no longer together. But, when they parted ways she missed her period and found that she was 12 weeks pregnant. Instead of terminating a baby, she maturely took her decision of welcoming her baby to this world. For this, she is highly appalled and is considered strong enough to be a great mother at the tender age of 14. They have parted ways in good terms and are taking care of their daughter together.

Furthermore, as she is bisexual so it wouldn’t be surprising to see with her girlfriend. Recently she shared a YouTube video titled “MEET MY BOYFRIEND!!,” in August of 2020. Moreover, she also featured their road trip on her channel. Currently, he is in a relationship with Cody. 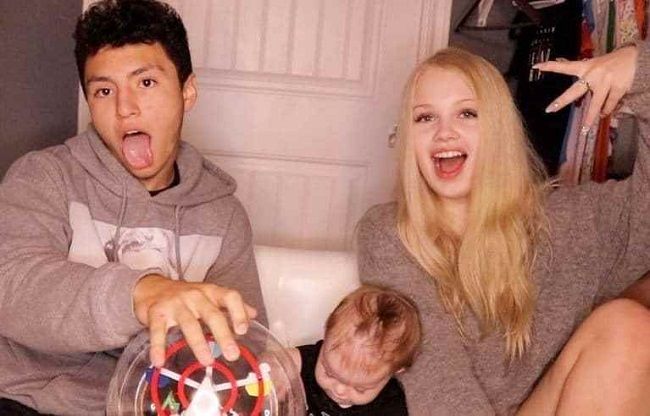 Caption: Maddie, Issac, and Everly together in a frame (Source: eCelebfacts)

Gorgeous Lambert stands quite tall with a height of 5 feet and 2 inches and 50 weighs kg. Her chest size is 34 inches, waist size is 24 inches while her hip size is 35 inches. While reflecting on her eyes, she has beautiful Hazel pair of eyes and Blonde hair.