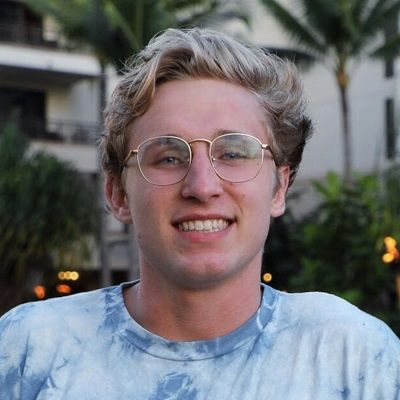 Madden Mobile Gods is an American Madden Ultimate Team and gameplay commentator on YouTube who trains in the mobile version of the most successful Madden video game franchise. He have earned more than 1.5 million subscribers on the YouTube channel.

Madden Mobile Gods is 22 years old. He was born on May 4, 1998, in Lansing, Michigan, United States of America. His birth name is Matt Meagher and birth sign is Taurus. There is no information regarding his parent’s names. 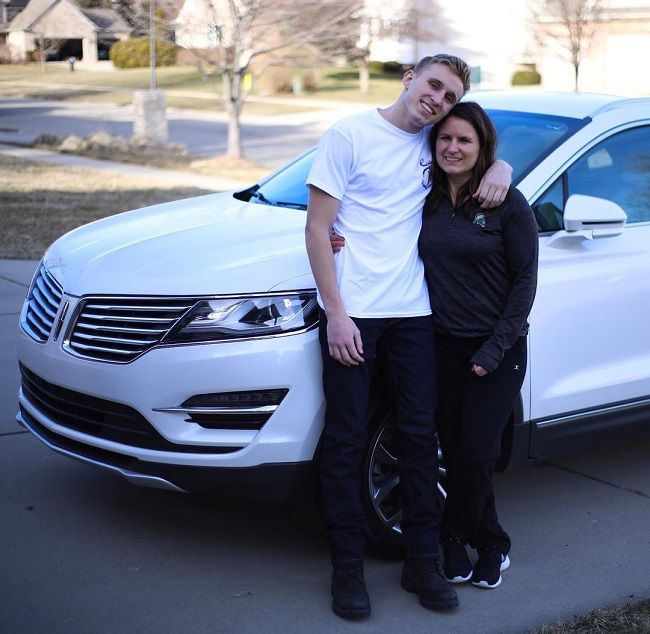 Caption: Madden Mobile Gods posing with her mother along with the car gifted to his mother (Source: Instagram)

Further, he has a brother who has often been featured on his channel, including in the video “Guess Who!? Signature Wager Vs. My Brother!?” However, he has also featured his parent on YouTube videos.

Likewise, talking about Matt’s nationality, he belongs to American citizenship but his ethnic background is still under review. Moving toward his educational qualification, he might have completed his high school graduation but not revealed his educational qualifications. Moreover, he is quite athletic and became the kicker in his high school football team.

Talking about Matt Meagher’s professional life, he is a famous YouTube gamer. He launched his YouTube channel titled Madden Mobile Gods on January 8, 2015.  Since then, he has been posting videos Madden Mobile games video content on his channel. He accumulated 125k subscribers in his first year of making videos.

He is famous as one of the top gamers who post on Madden NFL Mobile, he posts versatile content on a range of topics related to the video game. From gameplay and guides to the live streams, pack openings, and stream highlights, the channel has become a one-stop destination for all Madden Mobile gamers. And he has garnered 1.56 million subscribers and almost 495 million views.

Moreover, he uploads amazing gameplay moments and playthroughs to updates, guides, and lots more on the channel. The one who is interested in games plays Madden Mobile, this gaming channel is worth watching. His YouTube video content include Wheel of MUT! Madden 20, and Papa Meags IRL.

The highly entertaining gaming videos on his channel are ‘If EA Made Fortnite’, ‘Worst Team Challenge- 55 Overall Versus 100 Overall!’ and ‘Best Golden Ticket Draft Champions- Madden 16 Draft Champions’. These videos have garnered hundreds of thousands of views, likes, as well as shares.

The recent videos uploaded by Meagher on his channel include “Tua Tagovailoa BREAKS The NFL Touchdowns Record…,” and “We Were Just Messing With Him At This Point… Wheel of MUT! Ep. #73.”  Further, he has established a moderate presence on Twitter as well. As of now, he has more than 106.5K Followers on the social networking website. 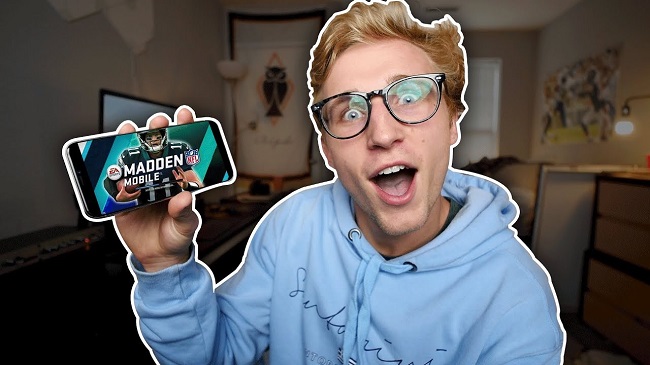 Reflecting on Madden’s earnings, he is a famous YouTube gamer who has earned a decent sum of money through his YouTube work. He earns a good fortune from YouTube videos.

Looking at his YouTube statics, he has published 1,243 videos which all together add up to more than 427.3 million views to date. He creates 23 new videos every month on average. Therefore, he has an estimated net worth of $3 million dollars as of May 2020. 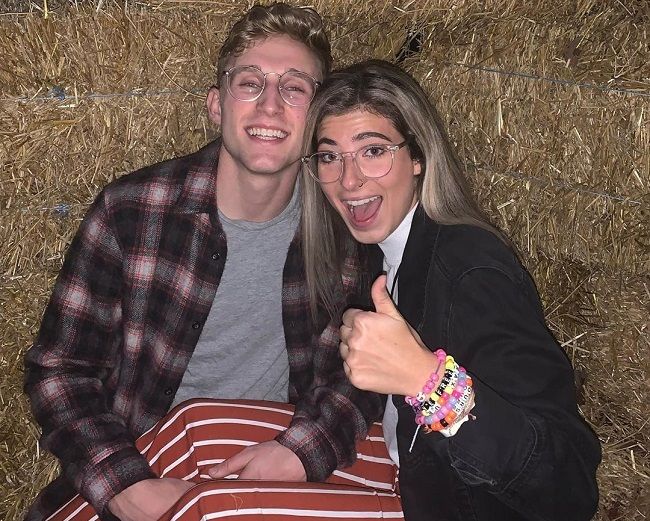 Moreover, he has not been through controversial acts and rumors on personal as well as professional life. He has maintained a good profile.

The 22-years-old Madden Mobile Gods is handsome and good looking. Therefore, there is no further information regarding his height, weight, and body statics. Likewise, he has blonde hair color with a pair of attractive light blue eyes.