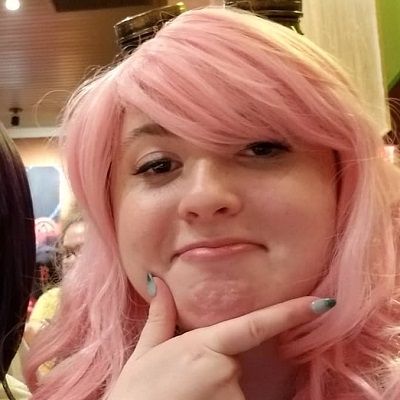 Mackenzie Singer was born on 13 June 2005 and she is currently 16 years old. Her exact place of birth is not mentioned yet but she is indeed a citizen of the USA. Likewise, her zodiac sign is Gemini. Talking about her family, she has not mentioned her parents’ names but she has featured them on her Instagram posts.

Likewise, she also has a total of five siblings; three brothers and two sisters namely Olivia and Sally. Olivia is active on YouTube and runs the channel Kenzerific. Moreover, her father helps oversee her YouTube channel. Also, the youngest brother’s name is Buddy but the identity of the other two boys is unknown.

Moreover, Mackenzie’s family has many pet dogs. Mackenzie, Sally, and Olivia have their own pets. The names of some pets in the family are Hershey, Snickerdoodle, Ginger, Oreo, Mocha, Brownie, and Biscuit. One of them, Mocha, gave birth to a litter of puppies and the family decided to keep only Brownie and send the rest to their new homes.

There is no information available on her childhood and educational background. However, considering her age, we can assume that Mackenzie might still be in middle school. But the institution and grade she attends are still not available. 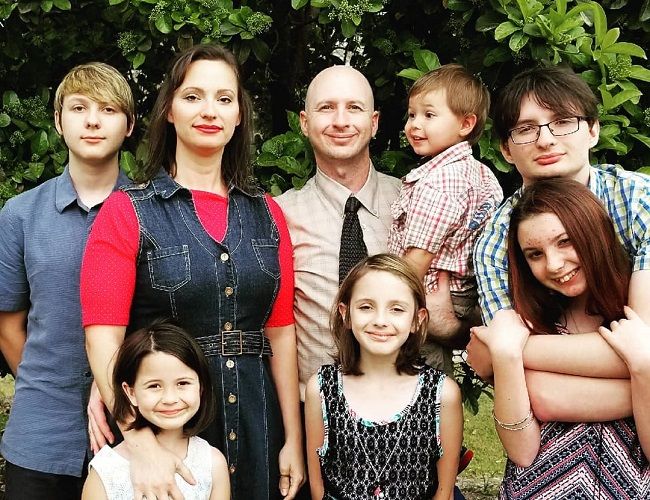 Caption: Mackenzie Singer in a family portrait with all the family members. Source: Instagram

Professionally, the young girl is a social media star. She is primarily a Youtube content creator. She is the Gacha Studio and Gachaverse video creator popular for her channel “Gacha WOW Studios”. Mackenzie has also shared anime lunime video stories with over 376,000 subscribers.

Moreover, Mackenzie’s Youtube channel also includes Gacha Life videos and gaming videos. She loves Gacha, Roblox, and Anime. She also has #gachaverse #gachalife #gachastudio videos on her channel and will include more soon.

Likewise, Mackenzie tries to upload 2+ videos per week and some of her most popular videos are Angela’s Life, The Pregnant Man, and Gacha dares and pranks. Her family channel is for ages 13+ with Love Stories, Fart and Vomit humor, and funny stories of real life. Additionally, EmilyKitty is one of her “Gacha besties.”

Mackenzie Singer joined Youtube on 24 March 2017 and so far has earned 41,859,705 views and over 376K subscribers. Before this, Mackenzie started using Youtube with a channel called
“Girls Luv Toys Review”. Later, this channel’s name changed to “Kidstoysanddolls”. On this channel, Mackenzie posted stop motion animations and did toy reviews and song covers.

On her channel, the first videos to surpass 1 million views were Gacha Mini Movie||Lunime||The Pregnant Man||Gacha Studio and Gacha Funny Cringe Dares Gone Wrong! Doing Your Dares|Gacha Life which currently has over 2.1 million views each, and Gacha Story|Me Vs Boyfriend|Gachaverse with over 1.1 million views at present. She also posts videos of her singing to her YouTube channel.

The oldest video on this channel at present is Gacha Studio Intro by Mackenzie Singer YT Gacha Studio Stories Channel Trailer. She uploaded this on 15 July 2018 and so far has 28,224 views. 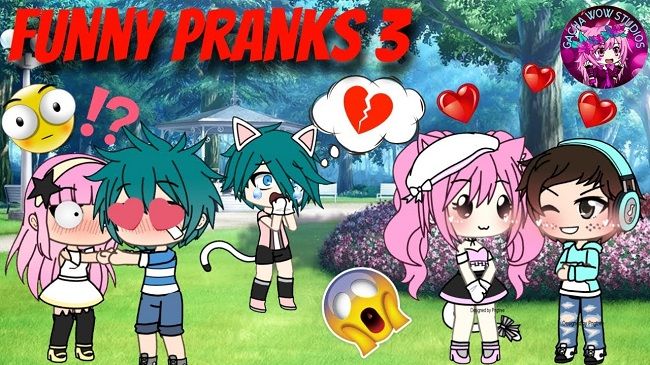 Mackenzie Singer is most probably single at present. She has not shared much information regarding this issue. Likewise, Mackenzie Singer has also not shared any social media posts that might indicate her current relationships or affairs.

Moreover, she has maintained a clean public profile that is away from rumors, scandals, and controversies that might hamper her professional career and personal life. Nevertheless, Mackenzie Singer is sure to attract many lovers in her future through her talent, humor, and charms.

Sadly, there is no information regarding Mackenzie Singer’s body measurement details. Her height, weight, chest-waist-hip measures, dress size, shoe size, etc are all unavailable at the moment. Similarly, Mackenzie Singer has brown eyes and hair of the same color but most of the time, she appears in public in a cosplay. 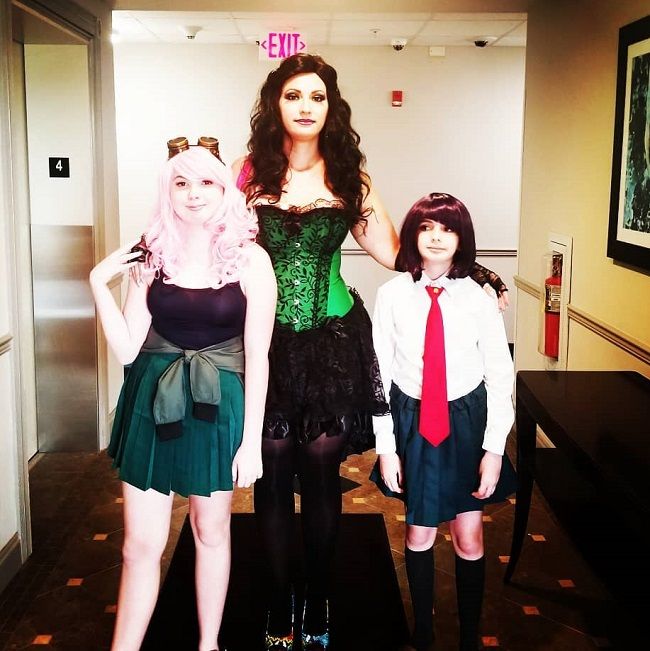 Caption: Mackenzie Singer with her mother and sister Olivia at a ComicCon. Source: Instagram

Talking about her social media presence, Mackenzie Singer goes by the username @gachawowstudios on Instagram and this account boasts 810 post shares and over 117k followers at the time of writing this biography. Likewise, one “Gacha Wow Studios-Anime, Lunime, Gachaverse” Youtube channel that she created on 25 March 2017, Mackenzie has earned 44,184,705 views and over 385,000 subscribers.