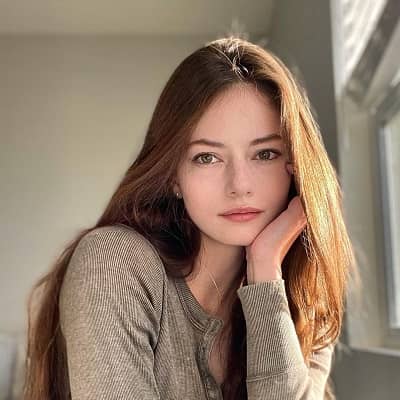 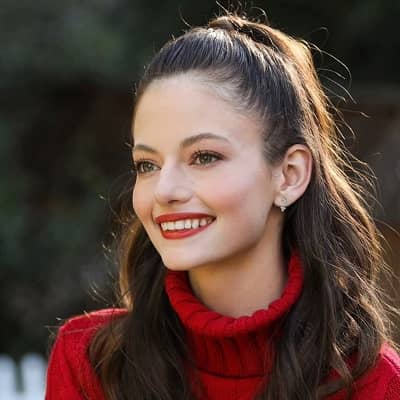 Mackenzie Foy is a model and actress from America. Mackenzie Foy is known for playing the role of Kristen Stewart’s onscreen daughter in The Twilight Saga: Breaking Dawn.

The American actress Mackenzie Foy was born on November 10, 2000, in Los Angeles, US. As of now, she is 20 years old. Her sun sign is Scorpio. Whereas, she holds an American nationality and belongs to white ethnicity. She has spent her whole childhood with her parents and siblings in Los Angeles.

Her father’s name is Steven Foy and her mother’s name is Karrie Foy. Her mother is a homemaker and her father is a truck driver. Mackenzie Foy has an older brother named Bayley Foy. She has already completed her school-level education but her school’s name is still not revealed yet. 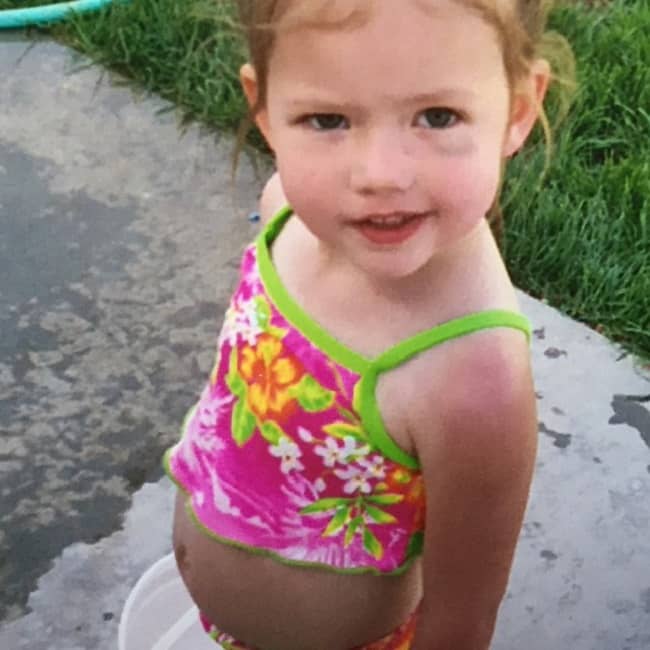 Caption: Mackenzie Foy’s childhood photo when she was of 3 years. Source(Instagram)

Mackenzie Foy loved acting during her childhood. During her childhood, she has worked in a commercial for a Children’s Hospital. She is trained in ballet, tap dance, and jazz. Additionally, she is best in ballet. Likely, she is also a black belt holder in the Korean Martial art, TaeKwonDo.

In 2004, Mackenzie Foy started her career as a child model. She worked in well-known brands like Guess Kids, Polo Ralph Lauren, and Garnet. Later, she began modeling for The Walt Disney Company, Target Corporation, and Mattel. In 2009, she tried her luck in her acting career. She made an appearance in television shows like Hawai Five-O, Fox’s Til Death, and Flash Forward. 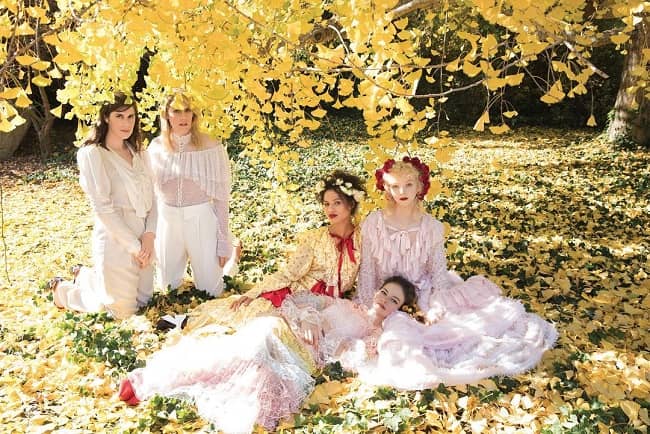 Caption: Mackenzie Foy while shooting for a magazine. Source(Instagram0

Mackenzie Foy has been nominated for different awards for her role of Murph Cooper in Interstellar. In 2015, she won Saturn Award for Best Performance by a Young Actor. Moreover, she also has rendered her voice for movies like Ernest & Celestine, The Boxcar Children, and The Little Prince.

Mackenzie Foy has a very successful career. She has been working in different films and models of many well-known brands. She has also been appreciated for her work through awards. Moreover, she has been nominated for 7 awards. Like, Best Young Actress, Bets supporting Actress, Worst Screen Couple, and many more.

Mackenzie Foy is working in the entertainment industry since her childhood. Being a model she has tried her luck in her acting career too and became successful. She has got the opportunity of working in different movies. She has been also appreciated for her work. Likely, she has been earning enough amount of money.

Therefore, her estimated net worth is $2 million. The information about her salary is still not known. Whereas, her main source of earning is her professional career.

Mackenzie Foy tends to be quite private when it comes to her personal life.  Foy is currently single. She has not been in a relationship yet. There may be the chance that she has tried to keep her personal life private. Likely, there is no information about her relationship status, Exes, and hookups. 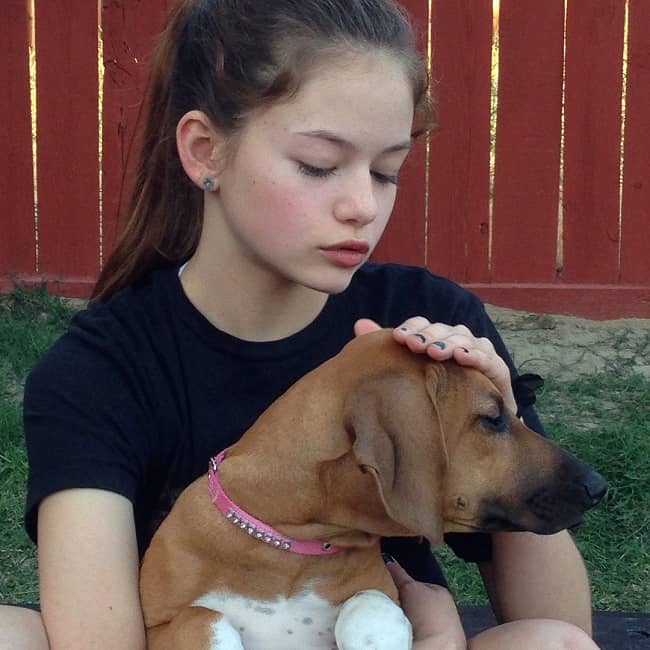 Caption: Mackenzie Foy posing for a photo with her pet dog. Source(Instagram)

Mackenzie Foy is a friendly and outgoing girl with all her co-stars. Foy also has expressed that she wants to be a director. She is mainly influenced by Interstellar director Christopher Nolan. During shooting for Breaking Dawn she set up a Swear Jar, which requires if anyone speaks bad words they should put money on it as a punishment. Later, she donated that money to a charity at St. Jude’s.

Mackenzie Foy has not been a part of any controversies yet. She has been maintaining a peaceful environment around her. She has bee always appreciated her performance. Likely, she only has been receiving love from the people. No rumors have been raised about her. It seems like she does not want any conflicts between people and maintains good relations.

Mackenzie Foy is very beautiful and charming. She is 5 feet 1 inch tall and weighs around 46 kg. Her body measurement is 29-24-30 inches with a slim body build. Likely, she has managed her body with a healthy diet and physical exercise. She wears a shoe size of 6 US and a dress of 4 US. She has beautiful green eye color and dark brown hair color.