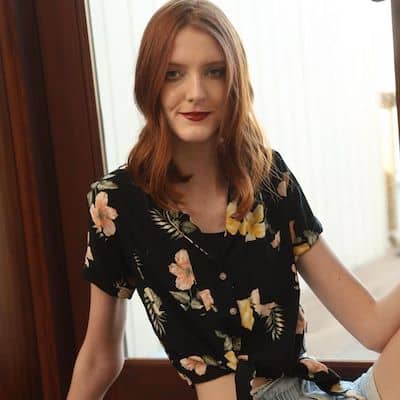 Maci Currin is an aspiring American model. Maci Currin recently made headlines after she made the Guinness World Record 2021 edition for having the World’s Longest female legs. Likewise, she also holds the title of longest teenage legs.

Maci Currin was born in the year 2003 and celebrates her birthday on the 23rd of March every year. Moreover, Maci is 18 years old at the moment. Currin was born in Austin, Texas, USA. Likewise, Currin belongs to American nationality and was born under the star sign Pisces. 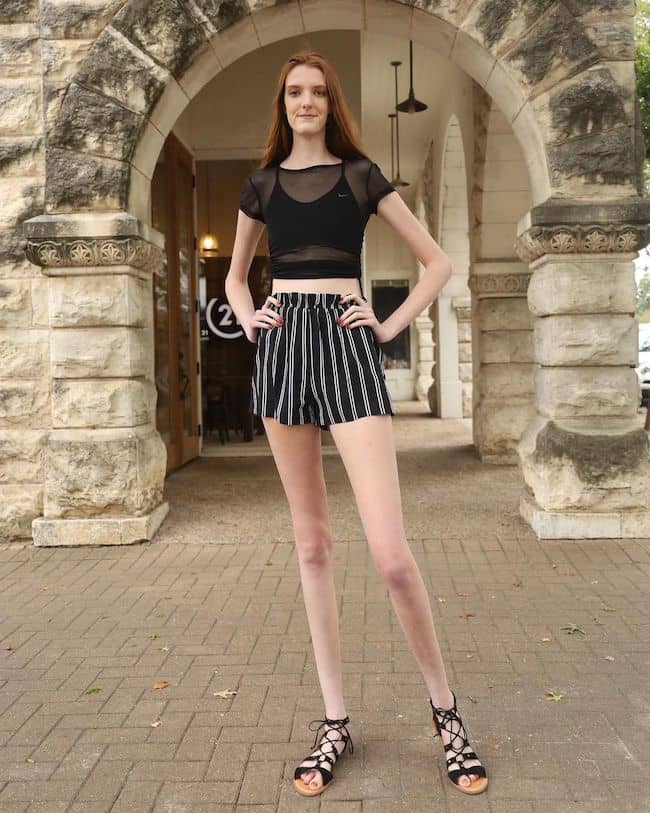 Moving on to Maci’s career, she was born to Trish and Cameron Currin. Both her parents are tall as her father stands tall at 6 feet 5 inches tall and her mother stands at 5 feet 7 inches tall. Talking about siblings, Maci has an elder brother. His name is Jacob Currin and stands tall at 6 feet 3 inches. Maci grew rapidly and at a much faster pace than other girls. When she was 18 months old, she was over 35 inches tall and at the age of 9 years, she was 5 feet 7 inches tall.

Maci Currin has not revealed much regarding her education and academics.  However, according to our sources, Maci is currently in high school. She went on to attend a local high school in Austin. Moreover, while in high school other people bullied her for her height and long legs. However, despite all the bullying and catcalling, she embraces her tall stature. While in high school, Maci played volleyball and even made it to the national team as well.

Maci Currin is currently in high school and is not working. Moreover, Maci rose to fame after having the longest female legs.

Maci had discovered that she was taller than the average teenager. In the year 2018, while she was out shopping, she realized that she had longer than average legs couldn’t find a pair of leggings. Moreover, she was asked whether she wanted a custom pair of leggings. Later on, Maci researched if she could have an official title for the world’s longest legs in the Guinness Book of World Records.

In the October of 2020, the 2021 Edition of Guinness World Record was published and she made the record of having the world’s longest legs (female) and longest legs on a teenager. Moreover, she has also broken the Guinness World Record of Ekaterina Lisina of Russia. She has previously held the title of having the longest legs at 132.8 cm. Likewise, her right leg measures 134.3 cm (52.874 in) and her left leg measures 135.267 cm (53.255 in). 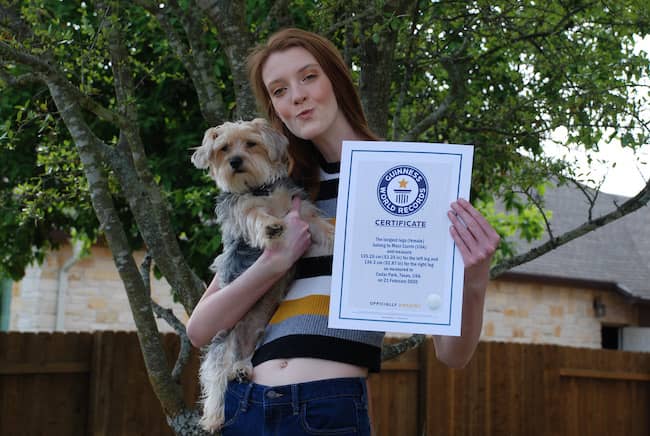 Maci is the holder of the Guinness World record of the Longest legs and the longest legs in a Teenager. Aside from these, Maci has not received any awards. As Maci is not working, she has no income sources. Thus, Maci’s net worth is still a mystery. 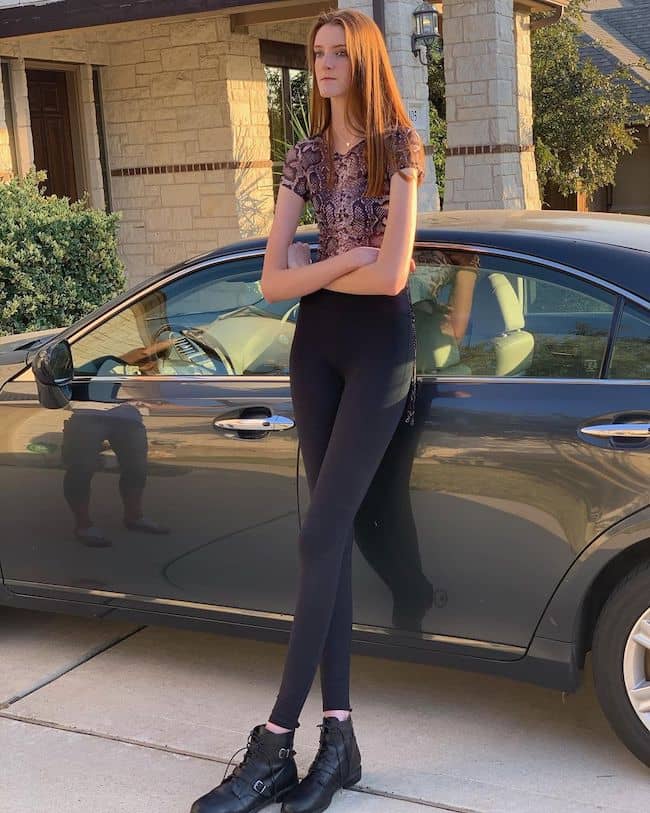 Caption: Maci posing in front of a car(Source: Instagram)

Maci has kept her life private and has not given out many details. As of now, she is not dating anyone and is currently single. There are no details regarding Maci’s past relationships wither.

Maci is active on social media. As of now, 71k followers on her Instagram.