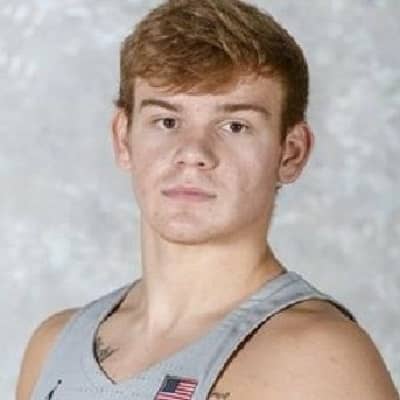 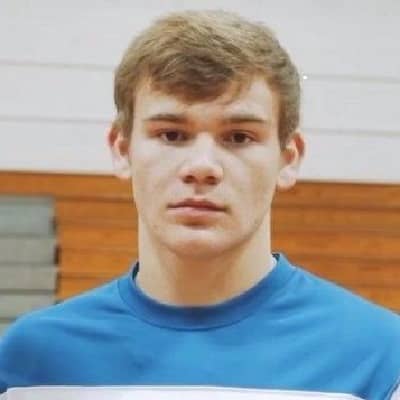 Matthew “Mac” McClung was born on January 6, 2000, and is currently 21 years old. Born in Gate City, Virginia, United States, and is American by nationality. Similarly, he is from a Christina family and his birth sign is Capricorn.

Talking about Mac’s family, his father’s name is Marcus McClung and his mother’s name is Lenoir McClung. Marcus is a lawyer whereas Lenoir is a teacher by profession. Similarly, he also has an elder sister named Anna and two brothers named Noah and Cam. Furthermore, he also has an uncle named Seth McClung who is a professional pitcher. Also, his cousins Collette and Corein are also professional ice hockey players.

Moving towards his educational details, Mac completed his schooling at Gate City High School. Similarly, in 208, he joined Georgetown University for higher studies. Though, he left the University in 2020 and joined the Texas Tech University.

Mac was interested in sports since his childhood. At first, he started playing football. Afterward, Mac developed a deep interest in basketball when he was in grade seven.

Mac started playing basketball in his high school at Gate City High School. In his school, Mac was famous for his acrobatic dunker.

Mac competed in Virginia High School League with his team where he secured career-high 64 points. Similarly, he also won the slam dunk contest in the Ballislife All-American Game.

On December 22, 2018, Mac joined Georgetown University. He also played for the basketball team in University. In his first year, Mac scored the season-high score with 38 points. Afterward, he also got selected for Big East All-Freshman Team.

Along with this, Mac got a foot injury in his second season. Because of this, he missed several matches. Soon after, he revealed that he will be signing for the 2020 NBA draft.

On March 27, 2020, Mac shifted to the Texas Tech University.  On November 25, 2020, he scored 20 points winning against Northwestern State. He also declared that he will be signing for the 2021 NBA draft as he has a good stats. He also signed a 1 year contract with Golden State Warriors in 2022. Till date, the player hasnt endorsed any brands or products. Being a rising star, it is sure that we can see him as the brand ambassador of several top brands very soon. 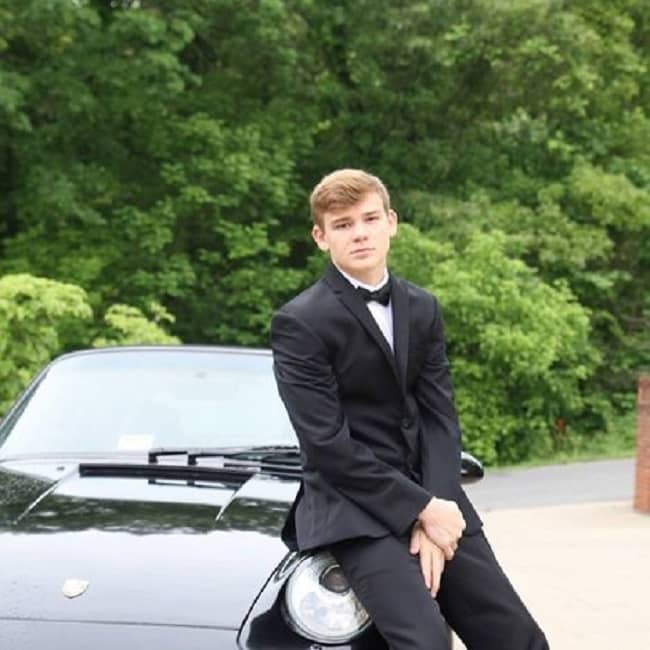 Mac has earned a satisfactory amount of money at such a young age. According to online sources, he owns an estimated net worth of $1.5 million US dollars. However, there is no information regarding his income ad salary. In addition, Mac loves luxurious cars and has the prerogative to own them.

To date, he hasn’t won any big awards. However, looking at his talent and hard work, it can be assumed that he will be winning some soon in the future.

Mac McClung is possibly single as of now and not dating anyone. He has never spoken regarding his previous dating history and girlfriends. At present, Mac is more focused on his basketball career than on such things. However, Mac is very close with his friend Zac Ervin.

As an athlete, Mac has maintained a fit and healthy body. Talking about his physical statistics, Mac stands 6 feet 2 inches (1.88m) tall and weighs around 79 kg (175 lbs.). Similarly, he has biceps of 14.5 inches and a shoe size of 12 inches (US). His actual body measurement (Chest-Wasit-Hip) is 41-31-36 inches. In addition, he has blonde hair and brown eyes. 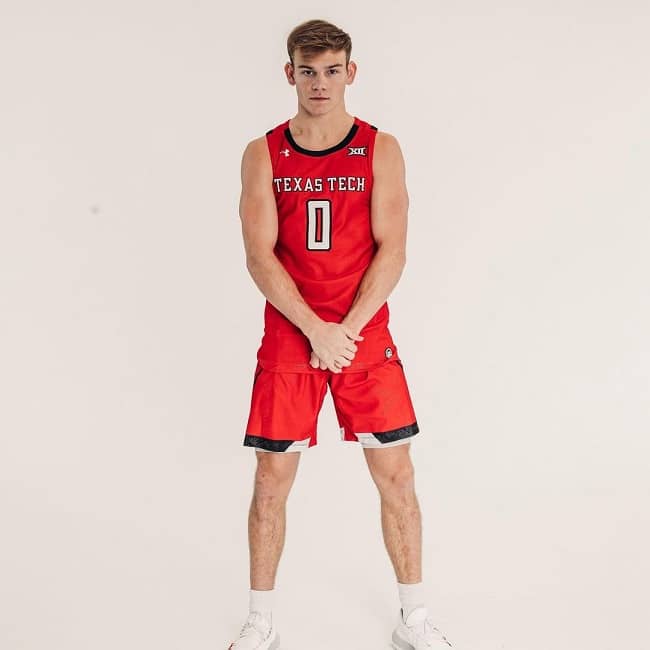 When it comes to his social media handles, Mac is active on Instagram, Twitter, and Tiktok. He has an Instagram account under his name with a huge 731k followers. To date, he has 36 posts that include pictures and videos related to his professional life.

Along with this, Mac also has a Twitter account with more than 61.3k followers. Similarly, he also uses Tiktok. With his basketball videos, Mac has earned over 23.4k followers and 60.8k likes on Tiktok.