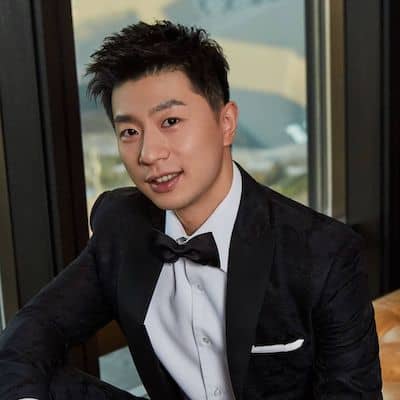 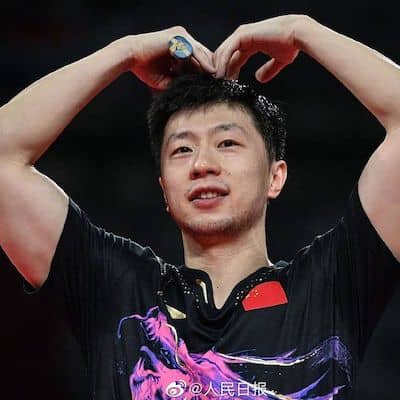 Ma Long was born in the year 1988 and celebrates his birthday on 20th October every year. Likewise, the Chinese Table tennis player is 32 years old at the moment. Ma Long was born in Liaoning, China. Moreover, Ma Long belongs to Chinese nationality and was born under the star sign Libra.

Moving on to Ma Long’s family members, the Chinese table tennis player has not revealed the names of his parents. Likewise, talking about Ma Long’s siblings, there is no information regarding either on the internet. Thus, the names and identities of Ma Long’s family members are still in the dark. Moving on Ma had picked up an interest in Table tennis since his childhood. The Chinese player had started to train since he was only eight years old.

When it comes to education, Ma Long has not revealed any details regarding his education and academics. However, according to our sources, Ma Long has gone to attend a local high school. Following his high school graduation, Ma started to train even intense training.

Ma long is arguably the best two-winged looper in table tennis history. Likewise, Ma long’s serves appear to be traditional pendulum serves but are some of the most visually deceptive in the world. His playing style is that of the modern strategy of close-range third ball play. During the beginning of his career, his play strategy was primarily forehand-oriented, dominating play with powerful forehand loops, only using his backhand for controlled returns and to set up the forehand.

Similarly, Ma long still plays a forehand-oriented style, but his backhand has become more consistent and stable as his career has progressed. Moreover, Ma also uses his backhand mainly to aggressively block incoming loops, but will occasionally loop himself.

Ma Long became the youngest world champion at the age of 17 after he participated in the 2006 Bremen World Team Championship. During the 2014 WTTC, Ma did not lose a single game. Moreover, during the final against Germany, he played a pivotal role. Ma beat Timo Boll in the opening match and defeating Dimitrij Ovtcharov for the win. However, the year 2015 would prove to be Ma’s year.

MA won the Kuwait Open. He beat Xu Xin 4–1 in the final, and then the German Open, getting revenge on Zhang Jike in an intense final after being down 3–1. Likewise, Ma’s biggest win came at the 2015 WTTC, where he did not drop more than one set until the final where he defeated tournament sensation Fang Bo in six games. 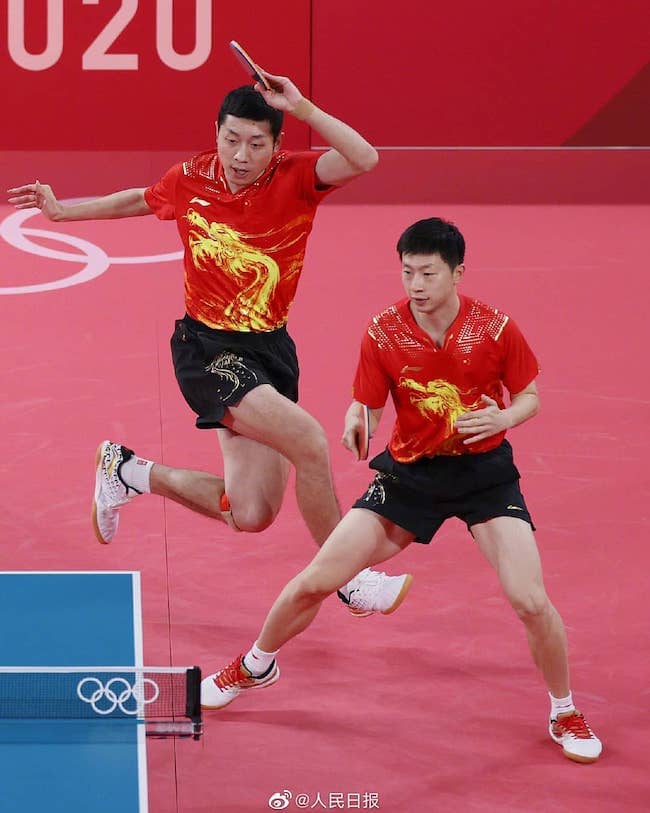 The Chinese Table tennis player won the German Open in January 2016, going undefeated until the final. He beat Vladimir Samsonov 4–1. He helped China win the 2016 WTTC over Japan in Kuala Lumpur, he didn’t lose a game, which extended his unbeaten streak to three straight World Team Championships.

During the Olympics in Rio, Ma automatically qualified for the third round in the singles due to his No 1 ranking. After winning the gold medal in Rio, Ma etched himself a place as an immortal figure in table tennis history. Moreover, during the 2020 Summer Olympics, Ma beat compatriot Fan Zhendong 4–2 in the final. The made him the first player in history to win consecutive gold medals in the men’s singles event. 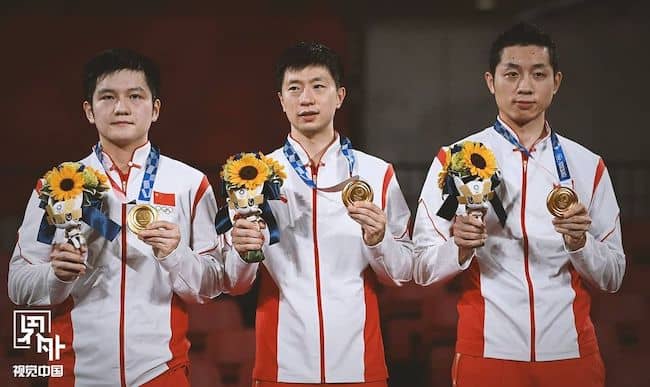 Ma Long is a married man. He is married to his longtime girlfriend Xia Lu. Likewise, ma has a son named Sina Weibo. Moreover, Both Ma has Xia have an amazing level of love and affection towards each other. 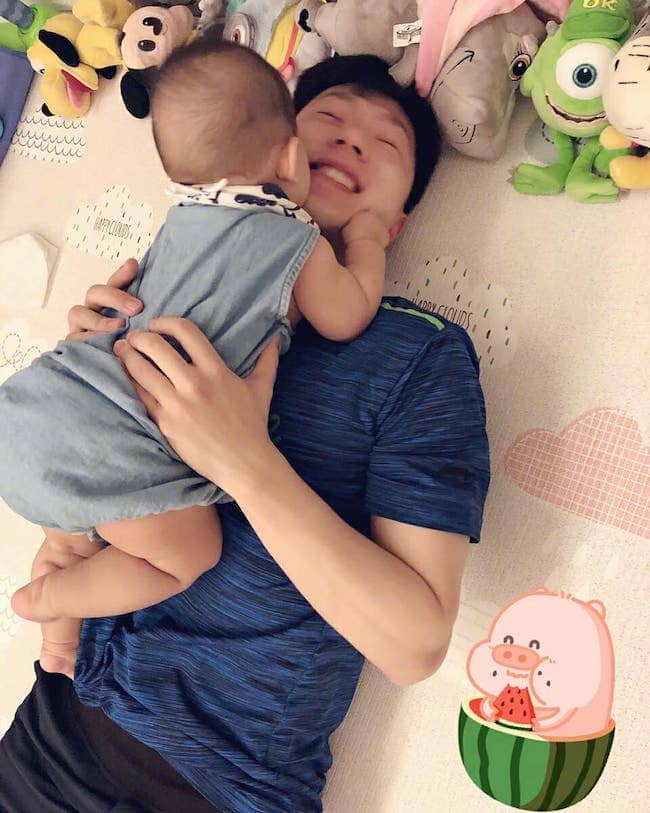 Ma Long is a handsome man. As for his body measurements, Ma stands tall at 5 feet 9 inches and weighs 72 kg. Likewise, Ma has black hair and a pair of black eyes.

Ma Long is only active on Instagram. Likewise, He has garnered a huge number of Table tennis fans on his social media handle. The Chinese table tennis player has over 74k followers on his Instagram.