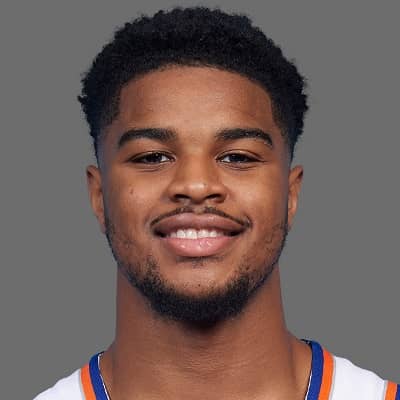 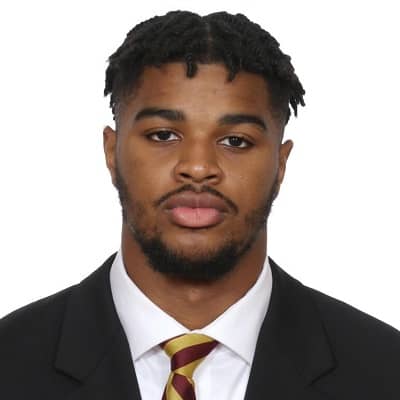 M.J. Walker is a professional basketball player from the United States. Moreover, M.J. Walker is a rising star who is currently playing from the Florida State Seminoles in the Atlantic Coast Conference. In addition, he was also a part of the Nike Hoop Summit in 2017.

James Michael “M. J.” Walker Jr. best known as M.J. Walker was born on 28 March 1998, in Atlanta, Georgia, the United States of America. As of now, he is 23 years old and he is a citizen of America. Moreover, he has a birth sign of Aries and he belongs to the African-American ethnicity. 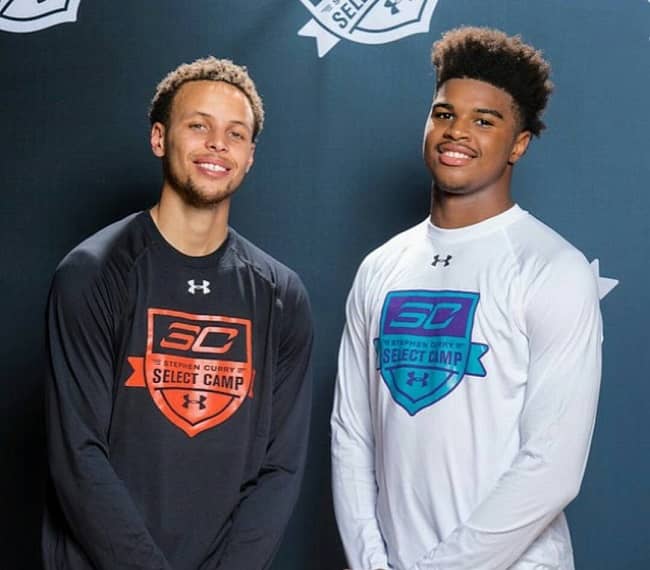 Talking about his parents, he is the son of James Walker Sr. (father) and Jackie (mother). His mother also played women’s college basketball for Hampton University. Moreover, he has an elder sister whose name is Amoni who plays for Miles College.

Talking about his academic background, he completed his graduation from Jonesboro High School. In addition, he enrolled at Florida State University.

He used to participate in various sports when he was younger. In the summer of 2016, he switched from football to basketball for his High School team. As a sophomore, he has an average of 7.5 points and 2.2 rebounds per game. He was chosen All-ACC Honorable Mention at the end of his junior season. He earned Second Team All-ACC accolades as a senior, averaging 12.2 points, 2.5 rebounds, and 2.5 assists per game. Following the season, he registered for the NBA draft in 2021, foregoing the NCAA’s extension of eligibility due to the COVID-19 epidemic. 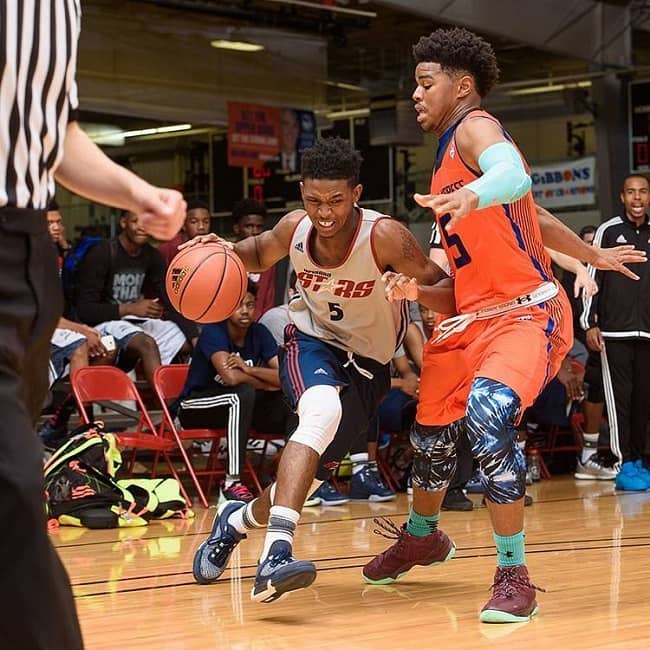 He signed the contract with the New York Knicks on August 202,2021 but he was released on October 16. Later in October 2021, he joined the Westchester Knicks as an affiliate player. Moreover, he signed a 10-day COVID-19 hardship exemption contract with Phoenix Suns on December 30, 2021. He played two matches for the Suns that season. On January 9, 2022, he returned to the Westchester Knicks and played for them. He has also represented his country at the 2016 FIBA Americas Under-18 in Valdivia, Chile. He helped his team win the gold medal by averaging 2 points and 1.8 rebounds per game in four games.

Walker has earned a decent sum of money as a professional basketball player. Furthermore, he has not yet revealed his net worth, salary, or income public.

Walker is unmarried and single. Moreover, he has not disclosed his relationship in public yet and he likes to keep his personal and love life private. Talking about his rumors and controversy, Walker is not a part of them, rather focuses on his profession.

This basketball player is 6 feet 5 inches tall and weighs around 97kg. Talking about his physical appearance, Walker has black eyes and black short hair in color. 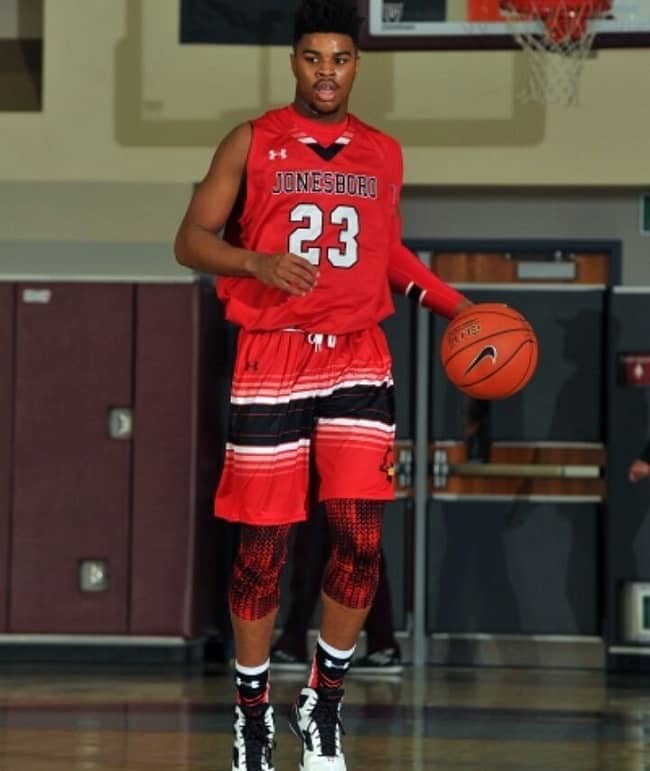