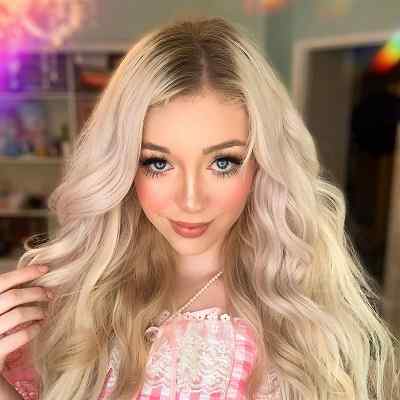 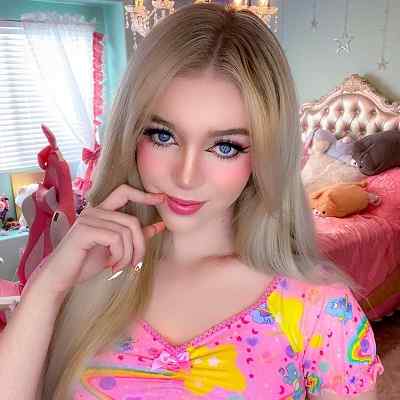 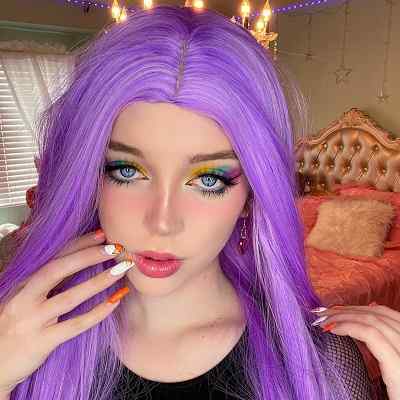 Lyssy Noel is an American Youtube star. Lyssy Noel is an avid social media user across almost every network who has earned over 1.2 million subscribers to her Youtube channel. She primarily shares arcade videos. Likewise, she also has a second channel called “LyssysLife”.

Lyssy Noel was born in Anaheim, California, USA, on December 10, 1998. She is under the zodiac sign Sagittarius and her age is 22 years old. She holds the American nationality. Likewise, her real name is Alyssa Noel and she later resided in Minnesota.

The name and information regarding her parents are not available at the moment. Her dad left soon after she was born, but her mother remarried when she was five. She has a younger half-sister. Moreover, she also owns a pet dog but sadly, her dog recently passed away.

She is a high school graduate and had been homeschooled in the last couple of years of high school. She had joined college but had dropped out to continue working on her YouTube channel. 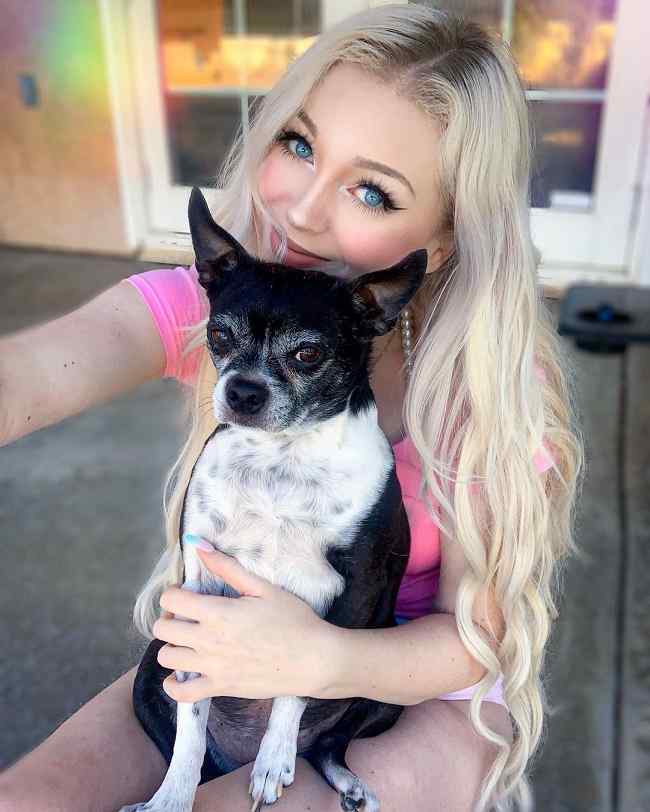 Caption: Lyssy Noel along with her pet dog (Source: Instagram)

Lyssy Noel first created her YouTube channel with the username “TwilightClover98”. She launched the channel on September 1, 2010, and has accumulated altogether 141,889,738 views until now. Likewise, she has changed her channel’s name into her own name “Lyssy Noel”. She shares almost all sorts of videos on her Youtube channel. And the first-ever video posted on her channel is Me Winning the game. This video was shared on June 9, 2011, and has garnered 50K views until now. And since then, she has regularly shared videos on her channel.

Likewise, the most popular video on her Youtube channel is KID CHEATING AT THE ARCADE SKEEBALL GAME!. She posted this video on January 7, 2018, and has mustered 6.8 million views to date. And some of the other popular videos are We had a Chuck E Cheese Birthday Party and it was TERRIFYING…, Chuck E Cheese Animatronics are STALKING US?! (HIDDEN CAMERAS IN EYES?! *shocking*), CHUCK E CHEESE OVERNIGHT CHALLENGE!! (5 KIDS WENT MISSING?!) *CREEPY & HAUNTED!*, SQUISHY DAY AT THE ARCADE! SO MANY SQUISHY CLAW MACHINE WINS!, and 5 Kids Went MISSING at Chuck E Cheese’s!?! (What is REALLY Happening?..) *scary*.

She also owns a secondary Youtube channel which is under the name “LyssysLife”. She created this channel on March 16, 2016, and has garnered altogether 4,640,912 views until now. This channel is a gaming channel and she shares Minecraft videos and many other game videos as well. Likewise, she even posts vlogs on it. And the oldest video on this channel is I BUILT MY MINECRAFT PET BEES A HONEY MANSION!!! (Minecraft Roleplay). She posted this video on December 28, 2019.

Furthermore, she is also active on other social platforms such as Instagram, Twitter, and TikTok as well. Likewise, she is also active on YouNow and has gained thousands of fans on it. She owns an Instagram account under the name “lyssynoel”. And she has shared 356 posts until now on her Instagram page. Moreover, she joined Twitter in October 2019 and has gained altogether 62.4 million likes until now on TikTok. Noel’s hobbies growing up included dog training and playing tennis. 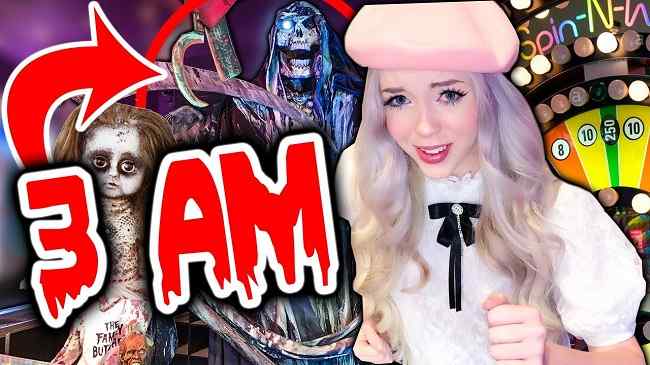 Lyssy Noel is possibly single at the moment and seems to be more focused on her career and YouTube rather than being in a relationship. Or maybe she wants to keep her personal and love life private and away from the limelight and the social world. Likewise, even focusing on her past relationships, no information is available until now. So, we can pretty much assume that either she has never been in a relationship or has done a good job in keeping it a secret.

Lyssy Noel has a height of 5 feet 3 inches and her weight is 54 Kg. However, her other body measurements such as her chest size, waist size, hip size, and bicep size are unknown as of now and all these measurements are still under review. Moreover, she has blonde hair and blue eyes. Also, she has dyed her hair into other colors such as purple, pink, sky blue, and others. 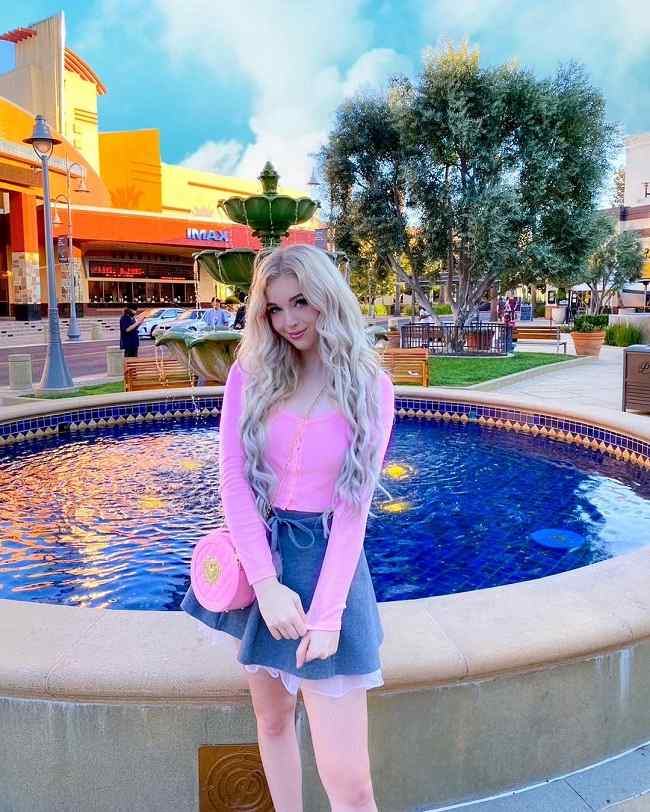 According to statsmash, she has an estimated net worth of $708K and her main income source is Youtube. Moreover, she has published 331 videos which all together add up to more than 53.8 million views and her audience has been steadily growing from month to month.