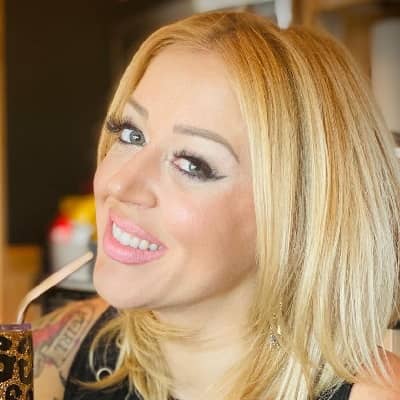 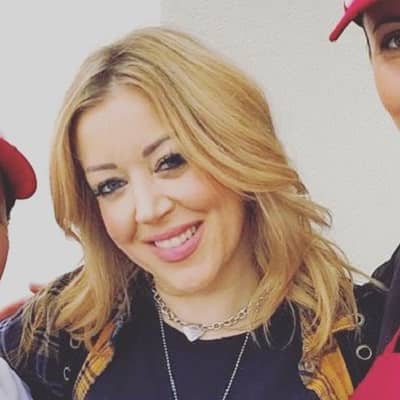 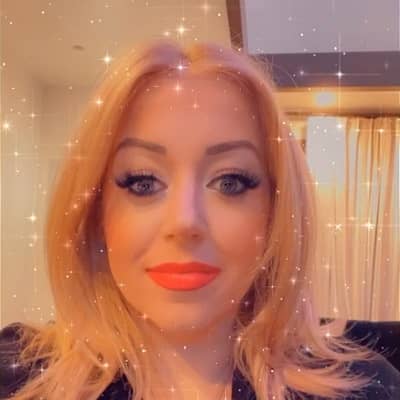 Lynsi Snyder is an American billionaire businesswoman, the heiress, and the owner of American regional chain fast food restaurant In-N-Out. In 2013, Lynsi Snyder was the youngest female billionaire according to the Bloomberg Billionaire Index. Likewise, the same year she was ranked #93 on Maxim’s annual Hot 100 list.

Lynsi Snyder whose full name is Lynsi Lavelle Snyder-Ellingson was born on 5th May 1982 and is currently 39 years old. Born in early May, her zodiac sign is Taurus. Likewise, she was born in Glendora, California, United States of America, and holds American citizenship. Talking about her ethnicity and religion, Synder belongs to a mixed ethnic group and follows Christianity.

About her family members, Lynsi is the only child of Harry Guy and Lynda. She is of Dutch descent on her father’s side. Moreover, she is the only grandchild of Harry and Esther Synder, who found out In-N-Out in 1948. 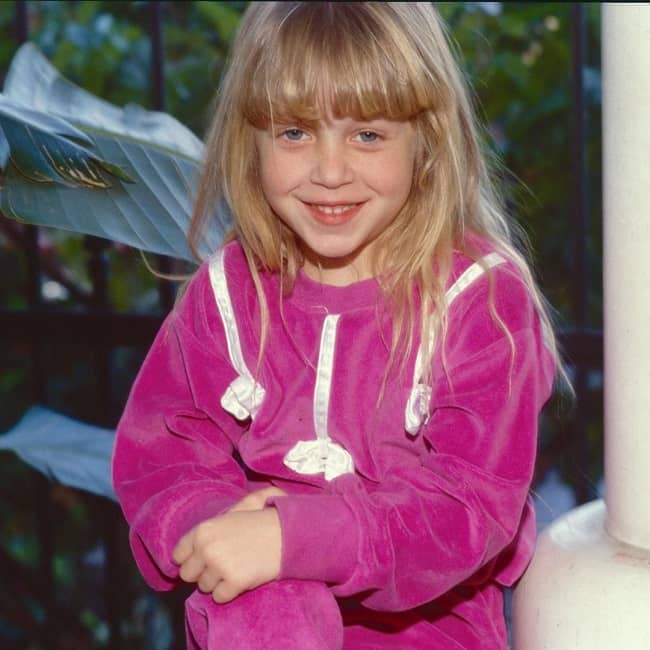 Her parents divorced when she was 12. Lynsi then moved to the small town of Shingletown, California with her mother. There she graduated from Redding Christian School, a private school in Palo Cedro, California, that her parents helped found. Eventually, in January 1997, her parents divorced. Later in 1999, her father died from an accidental drug overdose. Through her mother, she has two half-sisters namely Traci and Teri. Similarly, Traci married Mark Taylor who is a former In-N-Out President and COO. 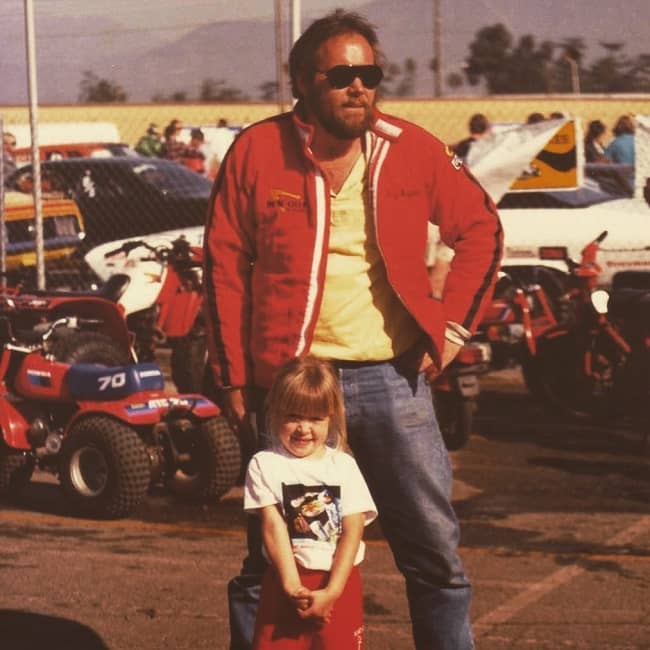 Caption: Childhood pictures of Lynsi with her father. Source: Instagram

On 1st January 2010, Lynsi succeeded her brother-in-law Mark Tylor as the Chief Operating Officer and became the 6th President of fast-food chain In-N-Out Burger. On her 30th birthday, she took ownership of her father’s share of In-N-Out which was 50% of the company. By the time she was 35, Lynsi gained hull control of the company’s stock in its entirely becoming the sole owner in 2017. Similarly, in February 2013, according to Bloomberg Billionaires Index, Synder was the youngest American female billionaire based on an In-N-Out valuation of $1.1 billion. She was also ranked #93 on Maxim’s annual Hot 100 list. 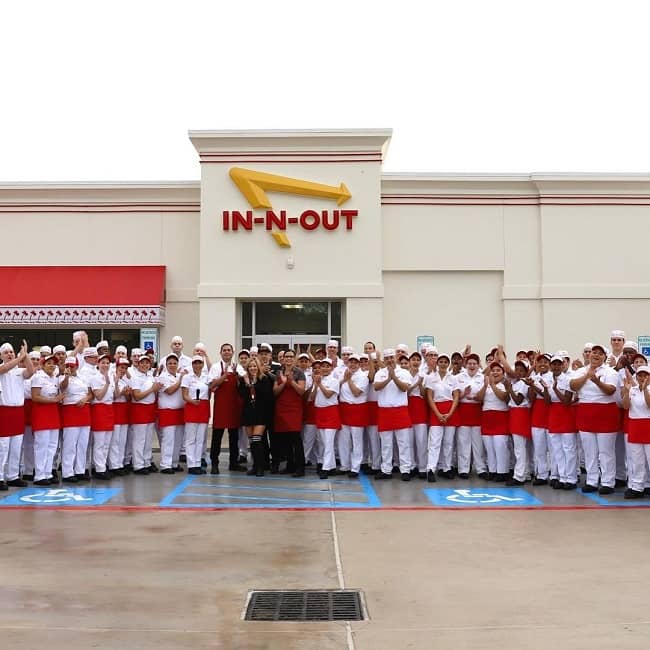 Caption: Lynsi with the restaurant associates of In-N-Out. SOurce: Instagram

In 2006, Lynsi and In-N-Out had a conflict in a bitter lawsuit with a former company executive Rich Boyd. He was fired for allegedly misusing company funds, but he claims that Synder and then Vice-President Mark Tylor were attempting to remove Easther (Lynci’s grandmother) from the company. Both Lynsi and Mark denied the claims, and the lawsuit was settled out of court in May 2006.

In an interview with Orange Coast in 2014, Synder revealed that she has been the target of two kidnapping attempts which is why she said she has deliberately kept herself out of the public eye.

Moreover, she is also a humanitarian. She has been involved in the In-N-Out Burger Foundation which supports abused and abandoned children. Likewise, Lynsi funds Healing Heart & Nations (HHN), a non-profit organization that builds training centers in Africa and India to provide counseling to underprivileged locals.

Talking about her net worth and earnings, Lynsi is the executive, heiress, and now the sole owner of the west coast hamburger franchise In-N-Out. Moreover, Synder became one of the youngest billionaires in the US when she gained full control of In-N-Out Likewise, she has an estimated net worth of $3.6 billion. 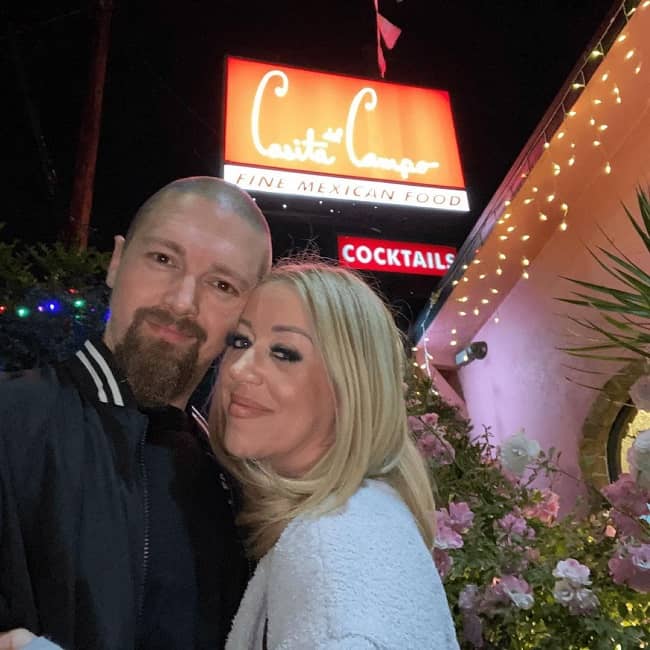 Before this, Synder had three unsuccessful marriages. Her first marriage was in the year 2000 with her high school sweetheart Jeremiah Seawell. She married shortly after her 18th birthday. However, they divorced in 2003. A year later in 2004, Lynsi married the former In-N-Out employee Richard Martinez. She gave birth to fraternal twins in November 2006. She filed for divorce in September 2010.

In 2010 while she was still married to Richard, Lynsi began dating Val Torres Jr., a race car driver. She gave birth to their son on 15th July 2011. Her divorce from Martinez was finalized later that year. Shortly after, she married Val in a small ceremony. However, in 2013, she filed for divorce from Torres and the marriage was officially ended in the following year.

This billionaire businesswoman has a height of 5 feet 6 inches (66 inches) tall and weighs 55kg (121lbs). talking about her other body measurements, her dress size is 3 and wears the shoe size of 6.5(UK). Looking at her physical appearance, Lynsi has fair skin with beautiful blue eyes and blonde hair.