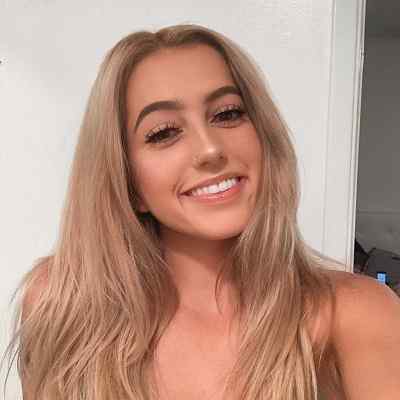 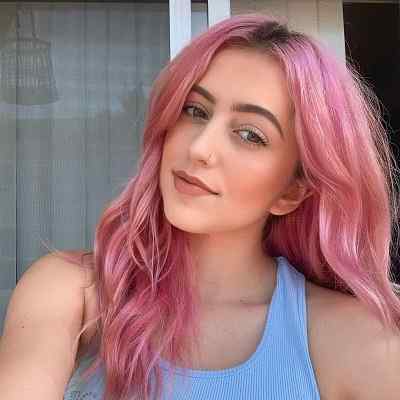 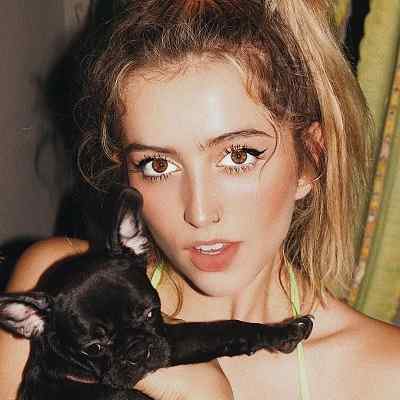 Lycia Faith is an American Youtube star. Lycia Faith is a Vine video phenomenon who became a part of the collaborative “GLAMSS” YouTube channel, representing the “L” in “GLAMSS”. Likewise, Lycia also collaborated with fellow Viners like SelfieC, Destin Conrad, Alexia Raye, and numerous others.

Lycia Faith was born in Santa Monica, California, USA, on November 14, 1996. She is under the astrological sign Scorpio and her age is 25 years old. She holds American nationality. Faith previously resided in San Jose. Currently, she lives in Los Angeles.

The name and information regarding Lycia’s parents are not available at the moment. However, she is the only kid in the family. And, she was raised in the California Bay Area. Other than this, no further background information related to her other family members such as cousins and others is also unknown until now. It seems as if Lycia Faith likes to keep her personal and family life private and away from the limelight as well as the social world.

Regarding Lycia’s educational background and qualification, the name of the educational institutions she attended is also unknown as of now. But considering her age, she must have graduated from both high school and university until and unless she is a dropout or decided to quit further studies. 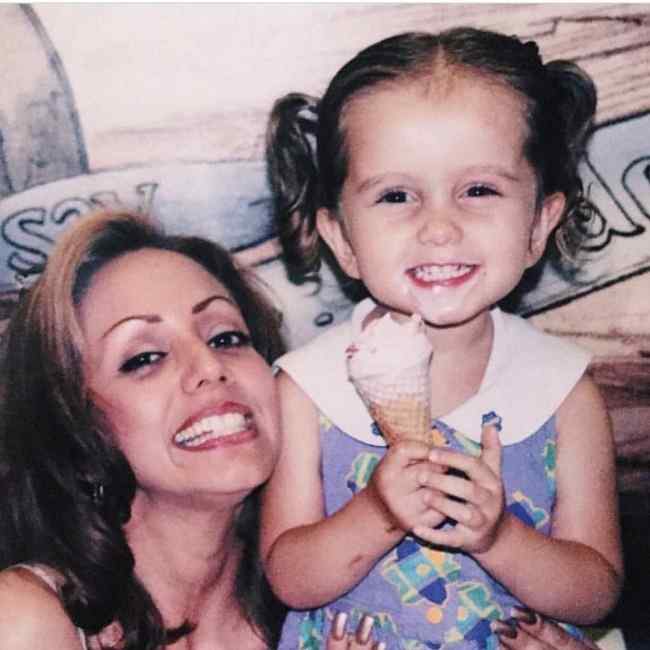 Lycia Faith published her first Vine video on April 24, 2013. But she didn’t begin sharing consistently until the end of 2013. She was popular on Vine but the app shut down later on then, she moved to Youtube. She created a Youtube channel under her own name. The channel was launched on May 27, 2012, and has accumulated altogether 18,271,433 views until now. Lycia uploaded the first video titled “Slenderman” on her self-titled YouTube channel on August 18, 2012. And, within a few months, this video managed to grab a decent number of views.

Then, after this, she began creating more videos on a range of topics. Likewise, to date, Lycia has posted numerous skits, vlogs, and beauty and makeup based videos on her Youtube channel. Moreover, the youngsters, especially school and college going girls, watch these videos with great enthusiasm and try to emulate their idol. Lycia Faith was also once part of the YouTube channel “GLAMSS”. However, the channel came to an end in December 2015 with its last video being “Reacting to ‘The Boy’ Trailer”.

Some of the popular videos on Lycia’s Youtube channel are STOP DON’T TALK TO ME!, GETTING LIP INJECTIONS!!! (GRAPHIC CONTENT/NEEDLE WARNING), OMEGLE IS WEIRD W/ TWAIMZ, GETTING MY FIRST TATTOOS ♡, CLEARING THE AIR…, and WHO’S MY CRUSH???. However, Faith has stopped sharing videos on her channel. And the last video she posted is CRAZY GIRLS TRIP TO VEGAS!. She shared this video on May 28, 2019. Likewise, since then, she has not shared any videos on her Youtube channel.

Furthermore, Lycia Faith loves spending quality time with her friends. She is also seen frequently interacting with her fans through Instagram and Twitter. Likewise, she often collaborates with fellow YouTubers and others in the show business. Moreover, Lycia was featured in Tre Coast’s track “Don’t Talk to Me”. And, she was also once featured in a video with singer, pianist, and guitarist Jeffrey Eli Miller. 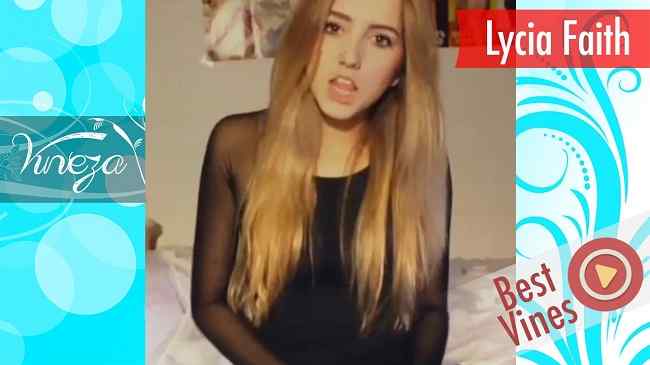 Lycia Faith is in a relationship with Jack Dean. Jack is a singer. Lycia has posted pictures with him on her social accounts. Similarly, Jack has also shared pictures with Lycia. The couple seems to be very much in love with each other. And also their fans and viewers love and appreciated them. 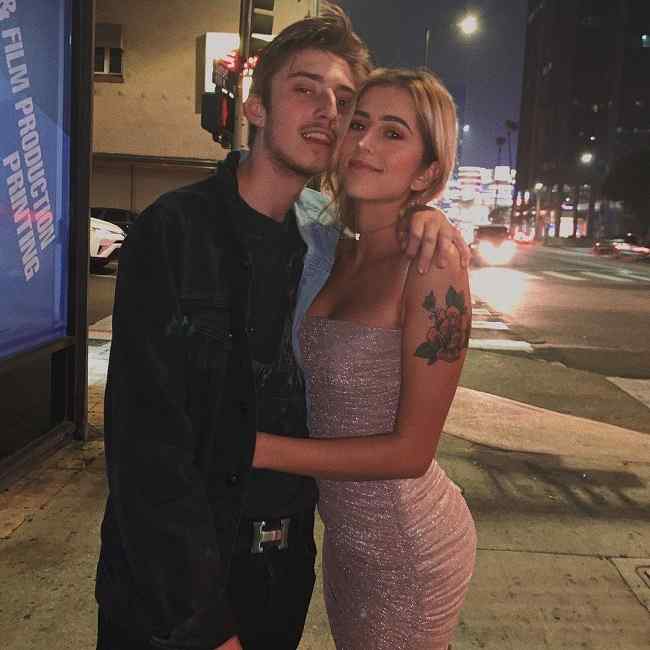 Lycia Faith has a height of 5 feet 7 inches and her weight is 56 Kg. Likewise, her other body measurements such as her chest size, waist size, and hip size, are 34-24-33 inches respectively. Moreover, Faith has dirty brown hair and brown eyes. And, she has also dyed her hair in other colors.

Lycia Faith is pretty active on all of her social accounts. She has 345K subscribers on Youtube and 292K followers on Instagram. Likewise, she has mustered 151.3K followers on Twitter.

Focusing on her earnings and income, her exact net worth is unknown as of now. However, it is known that her main income source is Youtube and Instagram as well.