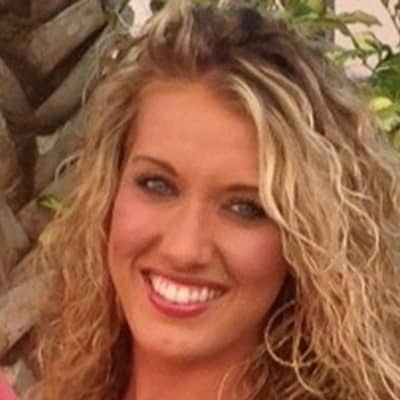 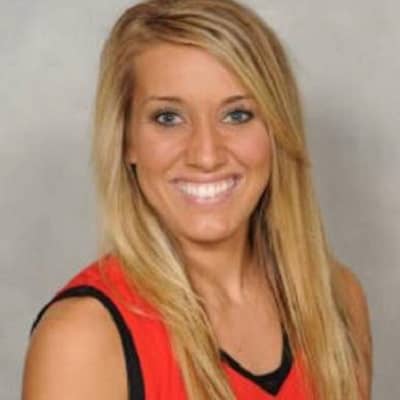 Lunden Roberts is a former basketball player and is believed to be a stripper in Washington DC. Moreover, she is popular for her allegation that Hunter Biden is the father of her child born in August 2018.

Lunden Roberts was born in Batesville, Arkansas, the United States on March 5th, 1991. Her zodiac sign is Pisces and she is 31 years old as of 2022. Moreover, her real birth name is Lunden Alexis Roberts. Additionally, her father’s name is Rob Roberts and her mother’s name is Kim Roberts. Furthermore, her father Rob owns a gun works shop in Batesville. However, there is no information about whether the former basketball player has any siblings or not. The former basketball player holds American nationality, follows Christianity, and belongs to the White Caucasian ethnic background.

In 2009, she completed her school studies at Southside High School in Batesville, Arkansas. Later, she enrolled at Western Illinois University in Macomb, Illinois. However, she transferred to Arkansas State Univesity in Jonesboro, Arkansas, and played college basketball. In 2014, she completed her studies and received a bachelor’s degree in interdisciplinary studies from Arkansas State University. 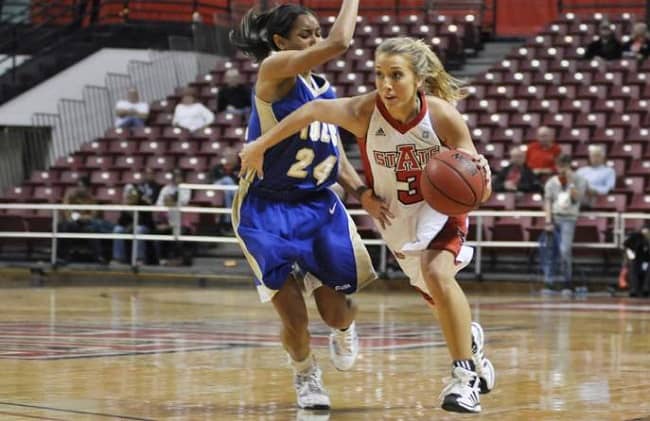 Lunden Roberts started her basketball career in her high school days. Moreover, she started in one game and later played in 31 contests. During her freshman years, she averaged 12.6 mpg and 3.2 ppg where she scored 98 points, grabbed 19 rebounds dished out 25 assists, and recorded 12 steals in her games. She made her first career basket with the Purple and Gold against Wichita State on November 20, 2009, and finished with a season-high eight points.

Again, she tied her season-high eight points against Ohio State on December 22, 2009. She had a season-high four assists against Oral Robers on January 16, 2001, and a season-high three steals against Centenary on January 18, 2009. Moreover, her shot percent was 29 from behind the arc and named to The Summit League Winter/Spring Academic All-League team.

In her high school team, she was a four-year letter winner at Southside-Batesville High School. Moreover, she recorded an average of 21.5 points, eight rebounds, and six assists per game while shooting 60.3 percent from the floor and 40 percent from beyond the three-point line during her junior season. During the 2007-08 and 2008-09 seasons, she was selected as a four-time all-conference selection (2006-09) and an all-state selection. She also owns the record for the best single-season free throw percentage in Arkansas, shooting 96.4 percent of her attempts during the 2007-08 season.

In 2008, she played on the Arkansas Mavericks AAU team that was the Arkansas state champion and that took fifth in the AAU National Championships. Additionally, she also participated in softball, earning all-conference honors four times and all-state honors. Later, she was selected to the all-Arkansas softball team by the Arkansas Democrat-Gazette.

The Summit League Winter/Spring Academic All-League team named Lunden Roberts to the team in 2010. During her high school basketball career, she received the honor of the McDonald’s All-American nominee.

Lunden has garnered a significant amount of money as a former basketball, and from her other professional ventures. According to online sources, the estimated net worth of the former basketball player is around $100 thousand US dollars. 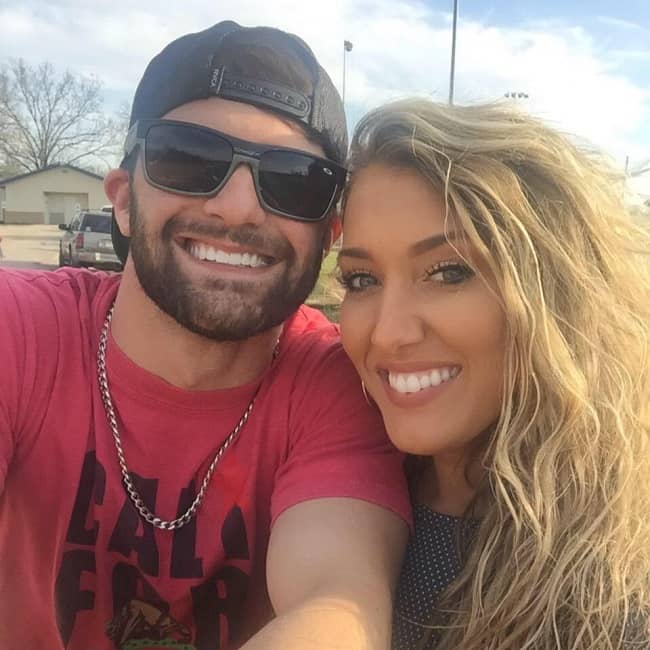 As far as Lunden Roberts’s marital status, she is engaged with an amateur MMA fighter Princeton Foster. However, the former basketball alleged that Hunter Biden is the father of her only child, Navy Roberts. Besides that, there is no further information about the former basketball player’s previous relationship.

In August 2018, he alleged Hunter Biden that he is the father of her child and made headlines after suing him in June 2019. Moreover, Hunter is an American lawyer, co-founder Of Rosemont Seneca Partners, lobbyist, and the son of current US President Joe Biden. She filed a petition for paternity and child support from him on May 28, 2019. Moreover, Hunter agreed to a DNA test, and later the DNA confirmed it.

Lunden Roberts has blue eyes and blonde hair with a height of 5 feet 9 inches and a weight of 64 kilograms. Moreover, the former basketball player has a bra size of 36B and body measurements of 38-30-39. 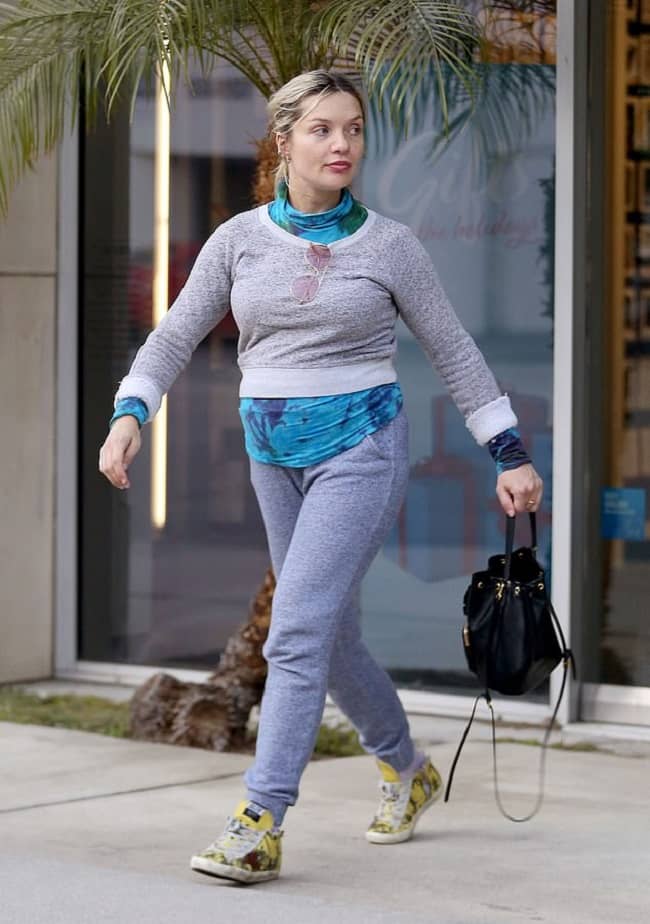