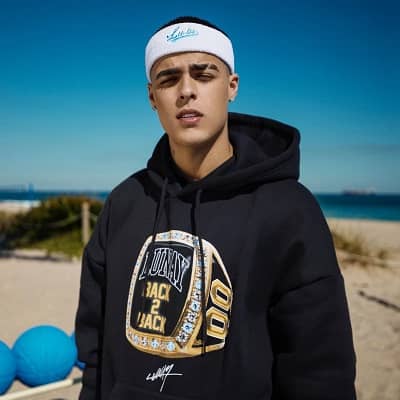 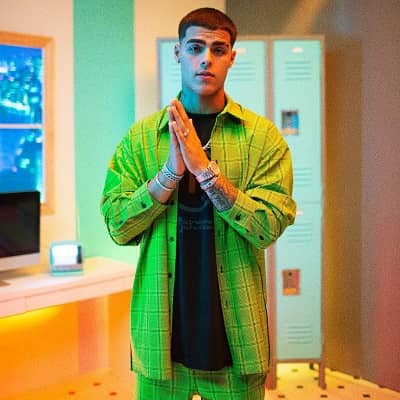 Lunay is one of the most popular and young pop singers. Lunay is well-known for his first album, Épico, and also other several tracks like A Solas, Luz Apaga, and also Soltera. Moreover, he released his debut album Épico was out on 25th October 2019 which was also one of his successes.

The 20-years-old Lunay was born on 4th October 2000, in Corozal, Puerto Rico. The birth name of his is Jefnier Osorio Moreno. The artist holds a Puerto Rican nationality and belongs to Hispanic ethnicity. Likewise, his current age is nineteen years and his sun sign is Libra. his parents are Maximo and Jennifer. He also has an elder brother whose name is Jeimax. In addition to it, his parents got divorced when he was just sixteen years old. After the separation of his parents, he got two half-sisters whose names are Jeimaris Nicole and Kate. And he resided in Corozal where he also joined a local high school.

Since his childhood, he was having a serious interest in drums and soccer. He got a huge opportunity after the sport of soccer Osorio found his work in music. Then, he knew he wanted to be a member of the urban genre, inspired by what other singers of the genre in Latin America were receiving. When he turned twelve years old, he started to record freestyle raps, which he also posted on Facebook. He used to extemporize before his soccer teammates, with a number of his clips getting popular. His freestyle raps grabbed the attention of several producers such as Chris Jeday and Gaby Music. 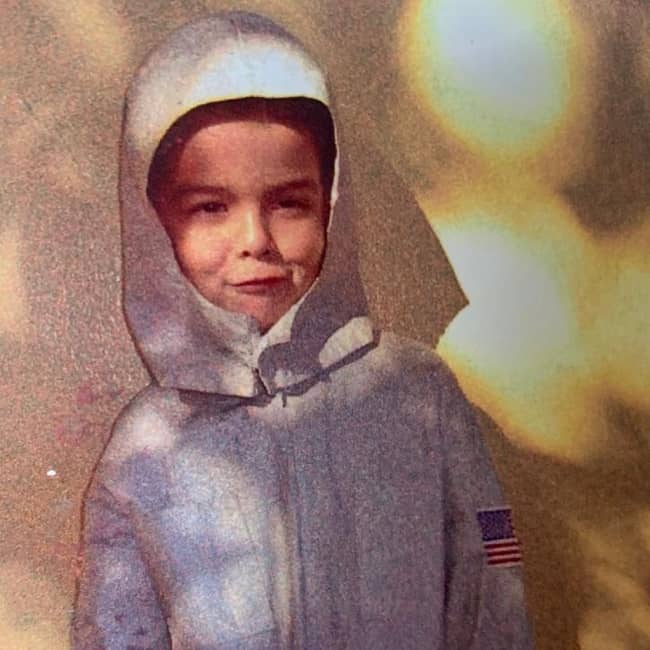 Caption: Lunay when he was a kid (Source: Instagram)

The young artist began posting his mini musical works on SoundCloud in the name of “Jefnier” in 2017. It was the time when he was getting more serious in the music industry. In the year 2017, Lunay introduced “Aparentas” which achieved thousands of reproductions on this platform. It also grabbed the attention of 2 of the most popular producers in Puerto Rico such as Chris Jeday and Gaby Music. Both producers contacted the young Puerto Rican contributing him a recording agreement and after signing, in May 2018, he kept his stage name as Lunay.

In the same month he brought out the song “Si Te Vas Conmigo”, and after one month, “Dejame Saber” was out. Again, in the same year, they brought out “A Solas” presenting Lyanno and “Como La Primera Vez” together with Amarion. His 1st collaboration was “Luz Apaga” together with Ozuna, Rauw Alejandro, and also Lyanno, collecting millions of views on YouTube. At the finishing of 2018, the remix of “A Solas” was out together with Anuel AA, Brytiago, and Alex Rose, placing for various days on the YouTube Trending page.

Similarly, he brought out his single “Soltera”, which got over 5 million views in 5 days in March 2019. “Soltera” was even remixed in a version together with Daddy Yankee and Bad Bunny, also Puerto Rican urban singers. He worked together with American rapper Lil Mosey on the single “Top Gone” on 5th August 2020. The single was out on the deluxe version of the latter’s 2nd studio album “Certified Hitmaker”. In his musical manner, he has told that his songs don’t inspire violence or deprecate women. In one of his interviews, he gave to the top forty.

He said, “Not necessarily, even if I am in this world of urban music, [do] I have to be fostering violence, which is against God’s purpose. I just do what I like and I know the relationship I have with Him”. In addition, he was the winner of the award for the artist “on the rise” at the 2019 Premios Juventud. Apart from his musical career and professional life, he even loves partying and traveling. He is also a good soccer player and he even had a dream to become a soccer player when he was a kid. His favorite color is blue and loves to often watch Avatar movie. Likewise, the artist’s favorite TV personalities are Ricky Martin and Michelle Rodriguez. He loves eating Tostones and Alcapurrias. 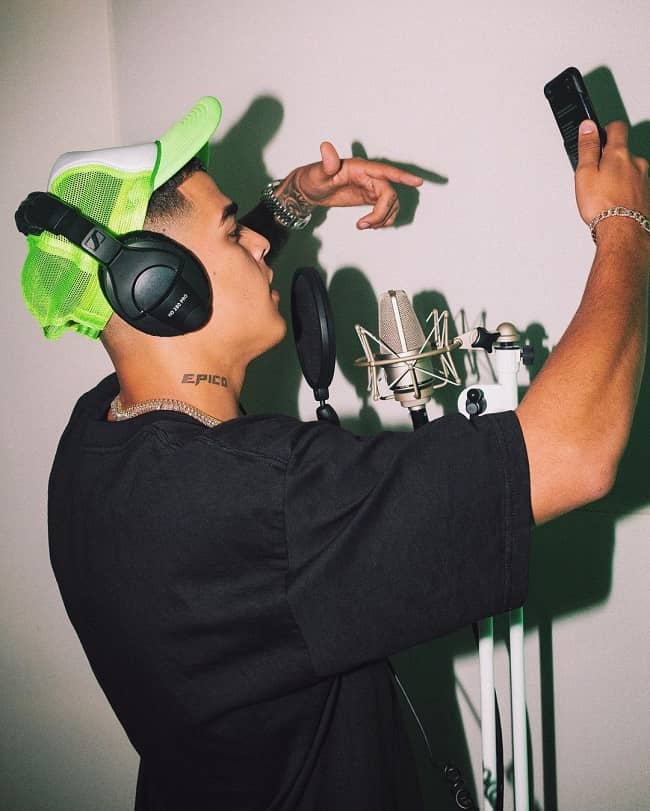 Lunay has a good net worth of about $1.5 million. His income source is obviously from his professional career as a pop singer. He is a car lover and has a number of cars which include Mercedes G63 AMG, Lamborghini Urus, Range Rover Vogue, etc. In the future, he will earn more and it is for sure if he goes on with seriousness without getting into any other troubles. Also, as of now, there is no more information regarding his assets.

The twenty years old artist currently is not dating any girl. He has been single for the whole time and has been focusing more on his career and professional life. Lunay has never seen any girls and also has not told anything about his personal love life. In his spare time, he would prefer to enjoy his time together with his friends partying and traveling. Some of his friends are also Latin stars such as J Balvin, Lil Pump, and Anuel. Till now, the artist has not been into any scandals and rumors.

The young artist is recognized as a chocolate boy of the Latin Music Industry among girls. He has a good height of around 5 feet 10 inches and also weighs around 156.5 lbs or 70 kg. Likewise, Lunay has a pair of black eyes with short black hair. His body measurements are 38-28-35 inches and also his biceps size is 12 inches.

Moreover, he is a tattoo lover and has also had various tattoos. One is on his arms shoulder and another one on his neck. The artist is very stylish and loves to wear jewelry like chains and watches. Similarly, he has an eyebrow cut on the left eyebrow. Similar to another artist, Lunay also loves going to the gym and has a muscular body. He wears a shoe of 9 (UK) size.

Lunay has been quite active on the social media platform since the very beginning. On Instagram, he has 9.3 million followers and on Twitter, he has 739.5 thousand followers. Similarly, he has 1.9 million followers. He even has his own YouTuber channel where he has achieved 4.57 million subscribers. The artist seems to be a car lover too as he uploads various images with his amazing cars on his Instagram account. Moreover, he is more popular among young girls.