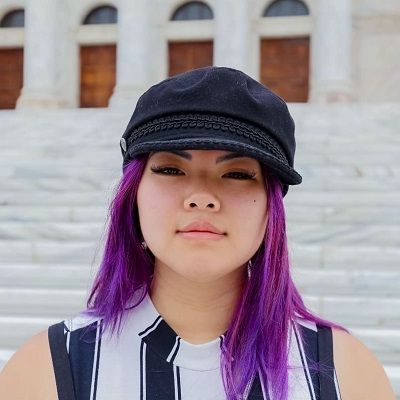 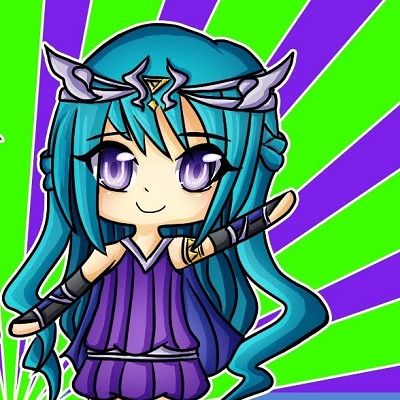 Lunar Eclipse is a successful Canadian Youtube star. Lunar Eclipse is a popular illustrator and graphic designer and gamer. She is famous for her speed paint and speed art videos which she posts on her Youtube channel. Lunar is one of her four famous Youtuber siblings.

Lunar Eclipse, real name is Wenny La. She was born on 28th February 1997 and is 23 years old now. Her zodiac sign is Pisces. LunarEclipse was born in Canada, her nationality is Japanese Canadian and her ethnicity is Asian. Apart from this, we still don’t have much information about her parents and education.

She was born on 31st October 1995. Likewise, her younger sibling is Allen La. He goes by the name DraconiteDragon on Youtube. He is the youngest among all his siblings who was born on 12th May 1998. Lunar and her siblings have a group and are known as The Krew. Furthermore, Lunar has also liked to draw anime characters since childhood.

Likewise, she is also into the K-Pop boy band. Lunar likes to listen to Korean pop songs, she mainly listens to BTS. Her favorite member of BTS is Park Jimin. Similarly, her favorite food is Dim Sums. Lunar also likes pet animals. Lunar and her Krew have three dogs, named Floof, Reignhardt, and Pupper. Similarly Lunar also has a cat named Kiaria. 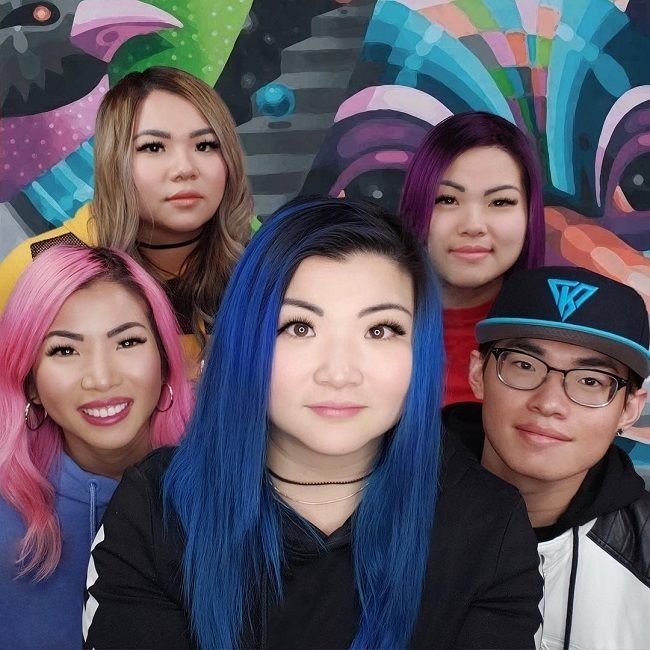 Caption: Lunar Eclipse posing for a selfie with her siblings (Source: Biography mask)

Lunar started her career on Youtube by opening her YouTube channel, Lunar Eclipse on 30th August 2015. She posted her first video titled‘ Evan Speed Paint (Yandere High)’ on 31st January 2017. It has 656K views as of March 2020. Likewise followed by another similar video, her second video was Elijah Speed Paint (Yandere High) which has 214K views.

With these videos, she slowly started gaining popularity and started posting more graphic videos and illustrations. As time passed by, Lunar started gaining more recognition and her subscribers on her channel soared up to a quite impressive numbers. Lunar began to earn a significant number of viewers in her videos too. 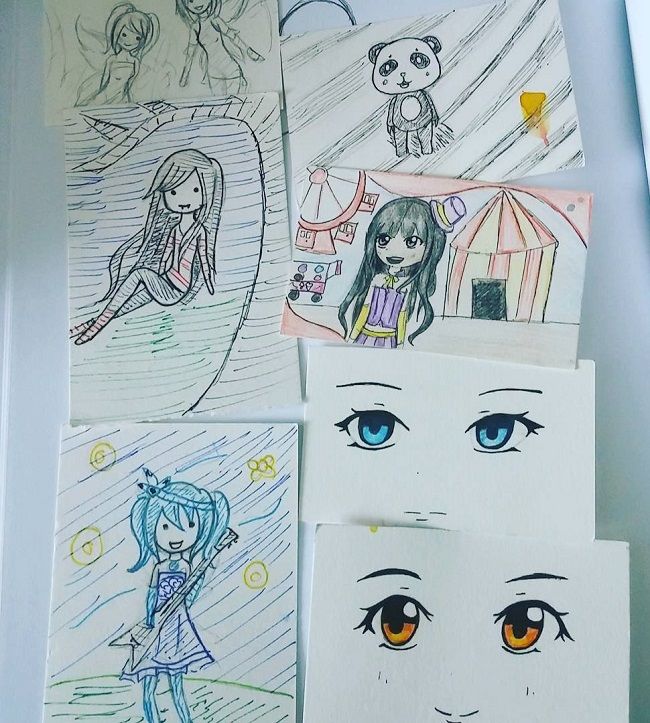 Likewise, her most viewed video on her channel is left hand Right-hand challenge and Q n A’. In this video, Lunar takes up designing challenges and also answers some of her fan’s questions in the video. It was published on 23rd April 2018. This video has 2.1Million views.

Similarly, her most recent video is ‘Krew winter-themed speed paint’ was posted on 20th April 2019. It has a total of 853K views. At present, her channel Lunar Eclipse has gained over 679K subscribers. Lunar is a design enthusiast. Her illustrations, sketching, and designing skills are beyond amusing. Moreover, she has a piece of immense knowledge about art and designs and is extremely innovative when it comes to graphic design. Lunar also gives graphic design tutorials to her viewers too.

Similarly, as all of her siblings are popular social media personalities, lunar often collaborates with her fellow siblings too in their videos. Being a graphic designer herself, Lunar helps her siblings in making banners for their videos and content. However, Lunar is mostly associated with her sister ItsFunneh’s Youtube account, as she often designs banners for her content.

At the age of 23 years, Lunar’s most of which is contributed by her YouTube channel. According to sources like Forbes, IMDb, and various online celebrity net worth estimations, it is estimated that Lunar’s net worth is $122 Million.

Lunar has not posted anything related to her love life on her social media. So, we can only assume that she is single. However, with her charming personality and kind nature, it is sure that she can lead to a beautiful and happy relationship.

Lunar is a chubby girl with the most amazing personality. However, her body measurement is not available, but her hair color is Purple and she has black color eyes. 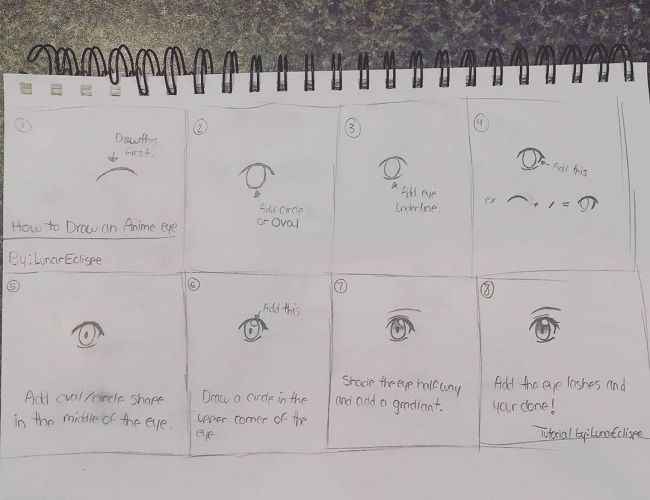 Being a Youtube star, Lunar has the most influence on her Youtube channel. She has earned 691k subscribers on it. Similarly, Lunar is also active on Facebook with 6.8k followers and 5.99 likes. She also has a Twitter account by the name @Lunar3clispe she has 88.6k followers. Moreover, Lunar also posts some of her designs in her Instagram account too.

Her Instagram handle is @lunareclipse and has 128k followers so far. Likewise, Krew also has one online page named @shopitsfunneh where they merchandise customized products. Further, she joined Twitter in August 2015 and on her Instagram, she has shared 31 posts as of March 2020.