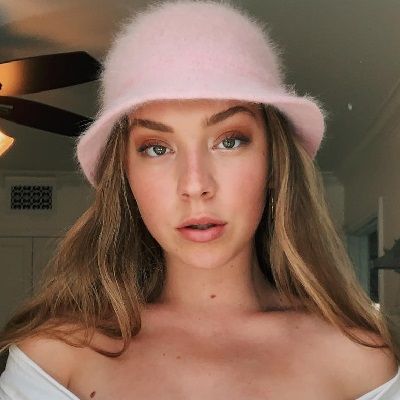 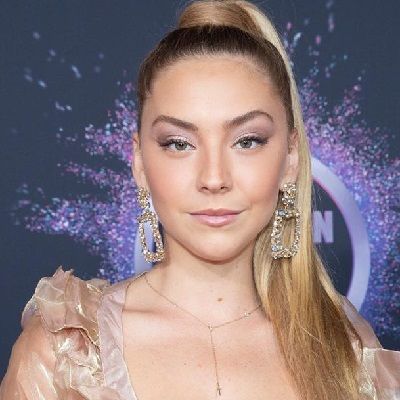 Luna Montana is 21 years old as of 2022. She was born on January 15, 2001, in Los Angeles, California. Her birth sign is Capricorn. Besides that, she has not disclosed information about her parents. But she once posted an Instagram picture of her mom on Mother’s Day 2017. Likewise, she has two elder siblings; a brother named Max Montana and a sister named Zolita. Her sister Zolita is a fellow YouTube star. 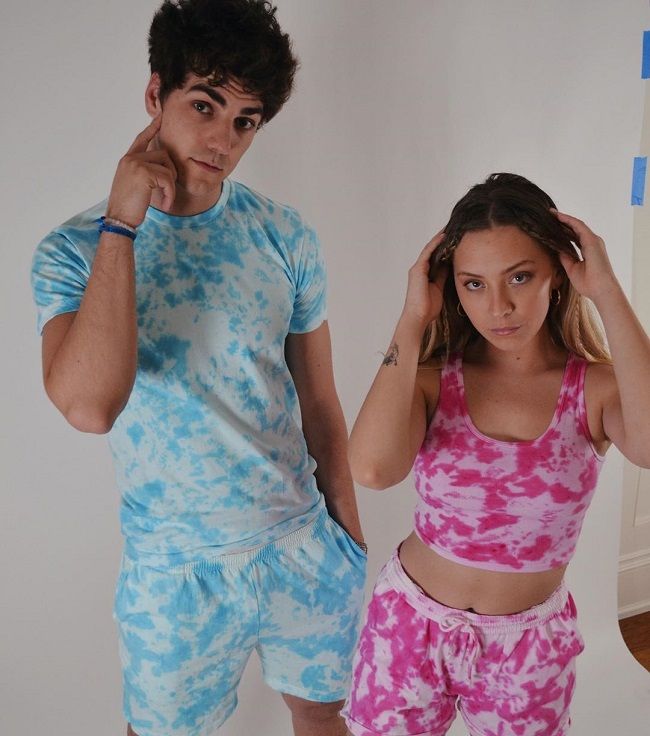 Caption: Luna Montana posing with his brother for a photo (Source: Instagram)

Moreover, she belongs of American nationality, and her ethnicity is still unknown. Moving towards her educational background, she has already graduated her high school and joined University but has not disclosed it.

ce-world niche. She plans on continuing her YouTube career in L.A. and is open to going the freelance or commercial route when it comes to ballet.

Talking about Luna Montana’s professional life, she initiated her professional life through her dancing skills. She started dancing with Pacific Festival Ballet in Thousand Oaks, California. She is also a YouTube star.

Luna Montana started dancing when she was 3. She was mostly interested in a tap. At the age of 10, she started taking ballet seriously. Then, she moved to a rigorous studio and attended summer intensives at Boston Ballet, Miami City Ballet, and SAB. Likewise, she made her debut as Guinevere in Pacific Festival Ballet’s new production of Camelot. She played a lead role and also was quite excited about it.

From a very young, she always knew she wasn’t going to go the strict ballet route. However, it’s still such a big part of my life. She also feels very happy to found her YouTube-dan

Likewise, she also created her self-titled Youtube channel on June 22, 2014. She posts her lifestyle, beauty as well as ballet videos for upwards of 522k subscribers. Gradually, she started gaining fame and became popular as a content creator, dancer, and social media influencer.

She posts the video series related to content Girl Talk & Chit Chat, Ballet, What I eat in a day, Routine & GRWM and Vlogs. Similarly, she teaches Ballet dance through her Youtube video to her fans.

One of the most viewed videos on the channel is titled “body hair tips from a ballerina,” posted on May 10, 2019, and has earned almost 6,307,271 views. Some of the other notable videos are “my high school prom,” “meet my gay ex-boyfriend,” “get ready for ballet class with me period tips from a ballerina,” “I hate my body,” and many more. 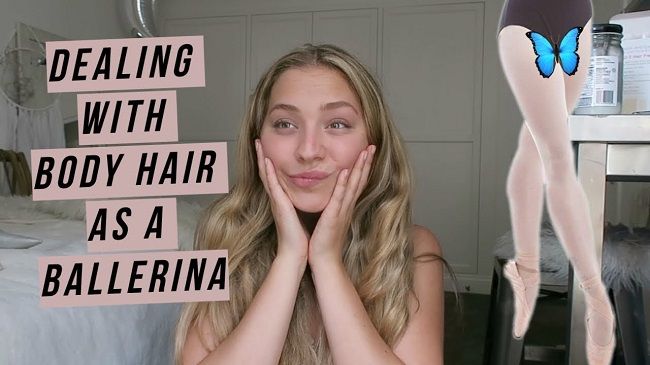 In one of her YouTube videos, “How I Deal with Body Dysmorphia,” she deeply resonated with her viewers. She posts the video to her YouTube subscribers who comments ranging from “This should go viral, every dancer needs to hear this,” to “Thank you for not being afraid to talk about the things we’re all afraid to admit.” Her dance spirit caught up with Luna to speak on her goals for her channel, her budding ballet career, and where she found the courage to be so honest.

As body image plays an immense role in mental health in the dance world. When she was a younger dancer, she felt like nobody explicated this side of ballet, and it made her feel so isolated. There’s such a shame throughout mental health and body image and she wants aspiring dancers everywhere to know that it’s something dancers all go through. She also stated we all are living in a world with such nonsensical beauty standards. She also hopes her videos can be a breath of fresh air. Likewise, she deals with lots of struggles and always wanted to be the person that she didn’t have growing up. She even wanted her viewers to know that she is struggling right along with them, and all are learning things together.

Young and talented Luna Montana has earned a decent sum of money through her professional life and living a lavish lifestyle. However, she has not disclosed officially her annual salary as well as net worth. But some online resources have claimed that her estimated net worth is around   $500,000-$2 Million.

Reflecting on Luna Montana’s relationship status, she is in a romantic relationship with Kai Caster who is also a Youtuber. She keeps on posting beautiful pictures with her boyfriend. The couple seems very happy with each other and takes their relationship forward in the future. However, there is no sign of breaking up anytime soon.

Furthermore, she has maintained a good profile and has not involved herself in any controversial act. 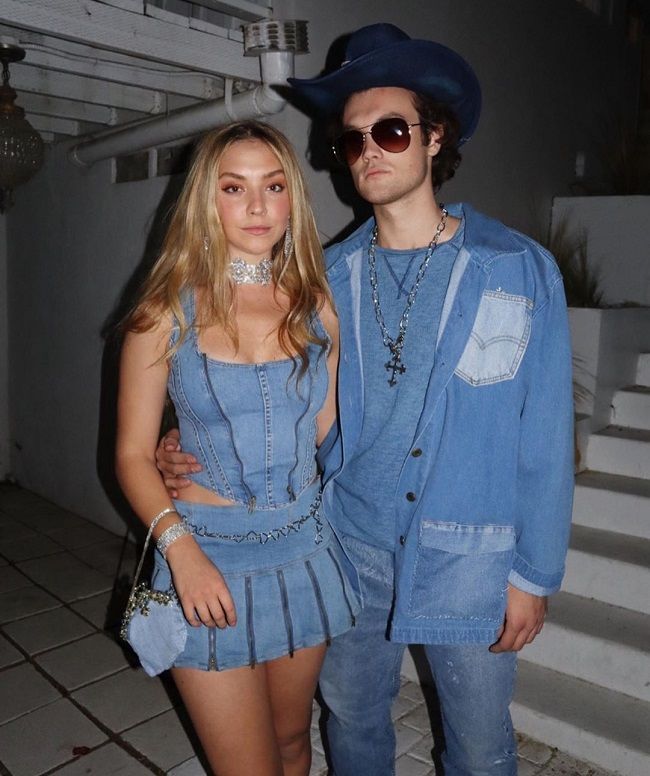 Caption: Luna Montana posing in a twinning dress with her boyfriend (Source: Instagram)