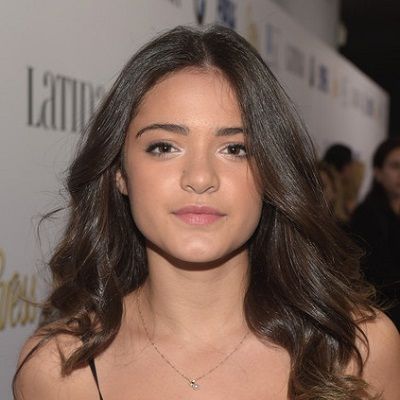 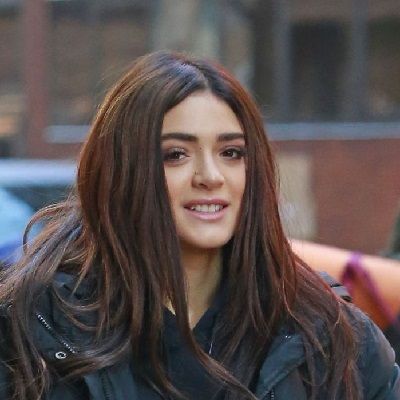 Luna Blaise is an American actress. Luna Blaise is famous for the role she played in the ABC television series Fresh Off The Boat (2015-present). Also known for the character of young Nina in the indie art film MEMORIA.

Luna Blaise was born on October 01, 2001, in Los Angeles, California, the USA with nickname Lu Lu. She celebrated her 18th birthday in 2019. Her father, Paul Boyd (Director/Writer) is from Glasgow, Scotland. Her mother Angelyna Martinez from Texas and is of Hispanic and Jewish descent.

Therefore, belongs to Hispanic and Scottish ethnicity but American by nationality. Furthermore, she grew up with her siblings. She has an older brother named River Boyd. 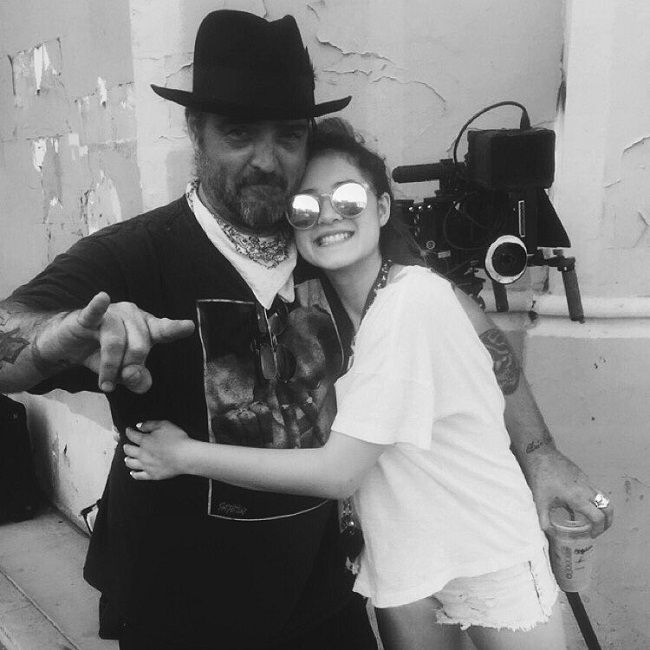 At a very early age, her parents and family friends observed Luna is passionate about acting. From the time she could talk, she recites storylines and creates exciting characters. She was born to act. As a child, she also loved to dress-up and engage in dramatic play.

There is no information disclosed about her education in any source.

Blaise started her career as early as the age of 5 by modeling profession. She worked on many advertising campaigns which include KFC, McDonald’s, Dunkin Donut, Target, Gap and Juicy couture. Furthermore, she began acting in a film with a guest appearance in Vicious Circle. In 2013, she starred as Young Nina in the indie art film MEMORIA, along with actor James Franco. 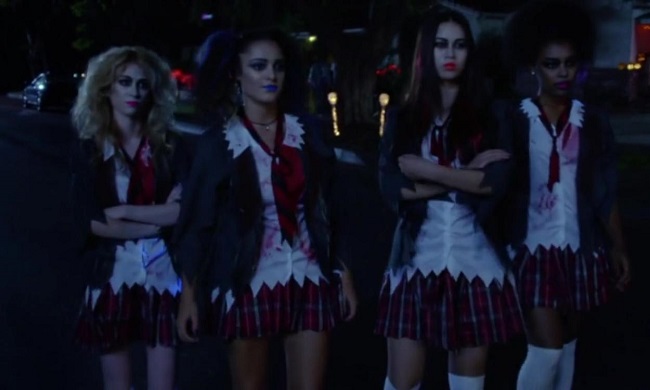 The following year, Luna was offered a recurring role in the ABC television series Fresh Off The Boat. Then, the character she played Nicole rose her name to fame. She got the breakthrough role in this series at the age of 13.

Lately, Blaise appeared as Olive in the NBC drama/mystery series Manifest (2018). She won a Young Artist Award in the category Recurring Young Actress (14-21).  She has a net worth about $500,000. But there is no information regarding the salary she gets.

She is currently single. Within this short period of her career, there is a rumor spread about Luna dating Jacobs Sartorius, a media star. She even had to face the threats from Jacob Sartorius’s fans. However, she dealt with the situation with a lot of grace. This matter instantly increased her popularity.

Luna Blaise has a height of 5 feet and weighs about 45kg. The smile on her face with two pretty brown eyes and her brown hair makes every young heart beats faster. 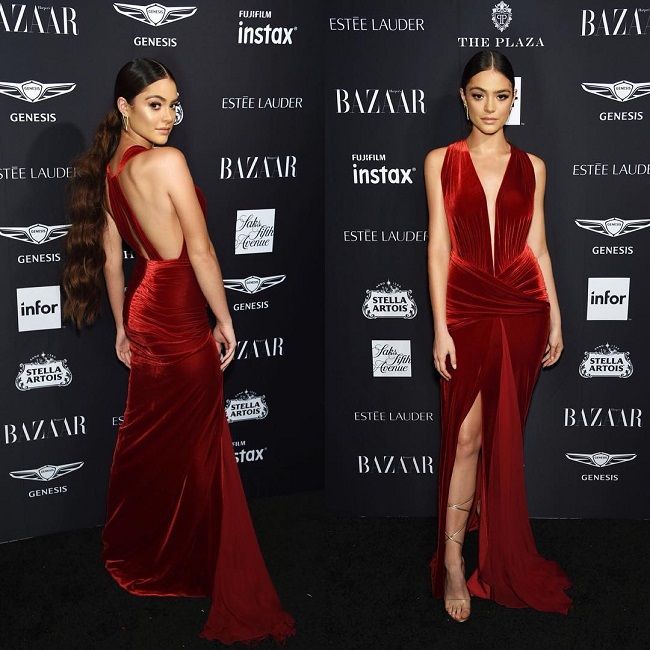