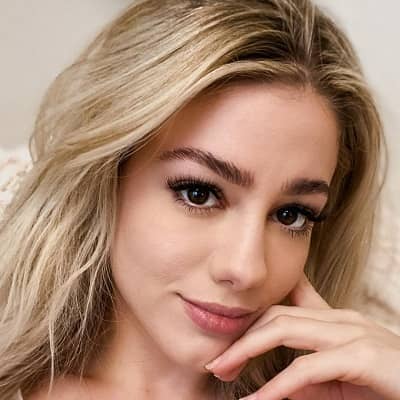 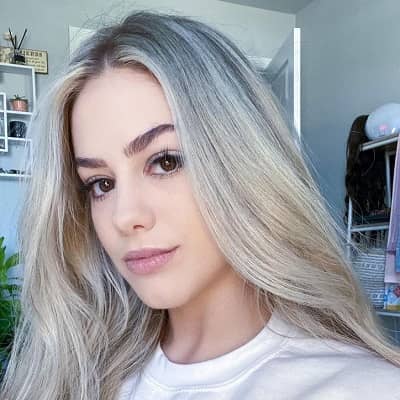 Lulu Luvely is an American YouTube star. Similarly, Lulu Luvely is popular for her gameplay videos on her YouTube channel and in the live streaming app Twitch.

Lindsey was born on October 10, 1993. She is more famous by her gaming name ‘Lulu Luvely’. Similarly, she was born in Texas. Thus, Lindsey is an American by nationality. Currently, she is 27 years old. As for her zodiac sign, she is a Libra. Apparently, she has a brother of her own. However, her brother’s name is not known. Similarly, her parents’ information is also not available right now.

She hasn’t shared much information about her family background. Neither are there any details about her childhood available on the web. Lindsey’s hometown is Austin, Texas. She doesn’t really share much about her past with her followers so nothing much is known. Nonetheless, she owns a dog and a cat. 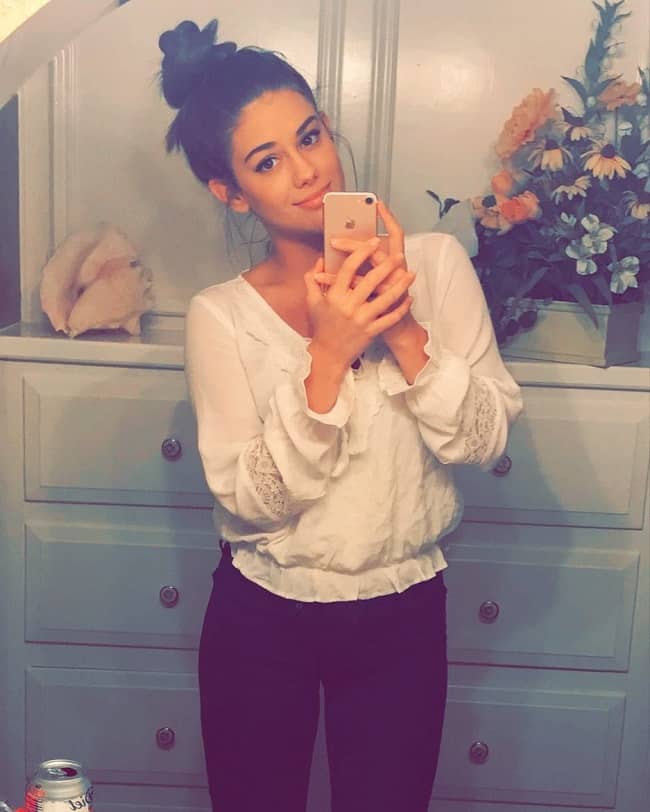 Caption: A mirror selfie of Lindsey when she was still a teenager. Source: Instagram

Lindsey or as her fans call her Lulu Luvely, is a YouTuber and a Twitch game streamer by profession. Her official YouTube channel is @LuluLuvely. Likewise, she has garnered 631k subscribers on her YouTube channel so far. She posted her first video on her channel 2 years ago. Her first video is titled, ‘You Have To See How Many Squad Wipes I Got? Steam Highlights’. To date, she has posted 296 videos on her channel. She posts highlights of her gameplay of the game Apex Legends.

One of her popular uploads on the channel is the video with the title, ‘Apex Predator On The 1st Day Of Ranked Split| Apex legends Season 6 Highlights’. That particular video of hers has 1.1 million views on it which is by far the most viewed video on her channel. Apex Legends is an online game. Moreover, Lindsey also has a decent fan following on Twitch. She has 947k followers on her Twitch account which goes by her gaming name @LuluLuvely. She mostly streams all of her games live on this app. Likewise, she has also partnered up with Twitch.

Other than these two social media platforms, she is also quite active on TikTok and Instagram. Her TikTok account @Lululuvely has a total of 327.5k followers on it with 347 videos posted on it so far. Her content on TikTok is also pretty much the same as on her YouTube channel. Likewise, Lindsey’s videos on TikTok receive a decent amount of views and likes per video. Nonetheless, all of her platforms are growing with time. She has surely gained more fan following with each passing year. 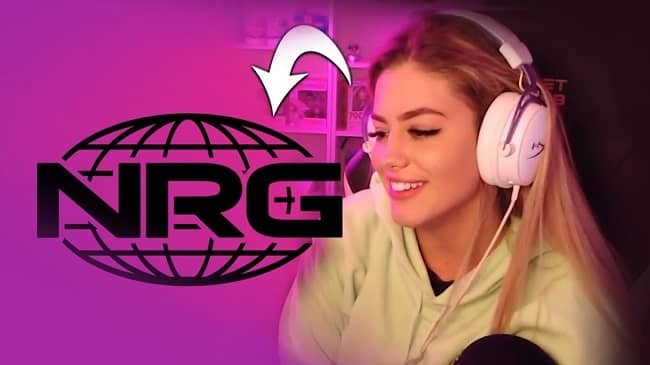 She basically makes money off Twitch and her YouTube channel. However, other than those two platforms, she also earns through brand endorsements. In the present, her net worth is expected to be around $500k- $1 million. Lindsey however hasn’t confirmed these figures herself. She is very private about her personal life and doesn’t prefer sharing such important details on the internet.

Judging from her social media accounts and her posts, she is currently single and not seeing anyone at the moment. The 27-years-old YouTuber seems to be more focused on her career and self-growth at the moment. In conclusion, she isn’t romantically involved with anyone at the moment. Likewise, there are no records available regarding her past relationships as well. Her dating history is pretty much clear.

Lindsey has a beautiful body. She has a height of 5 feet and 5 inches tall and has naturally brown hair. However, she has colored it blonde at the present. Likewise, the YouTube star has beautiful hazel eyes. Moreover, it looks like she works out often to maintain her body. She has perfectly defined physical features. 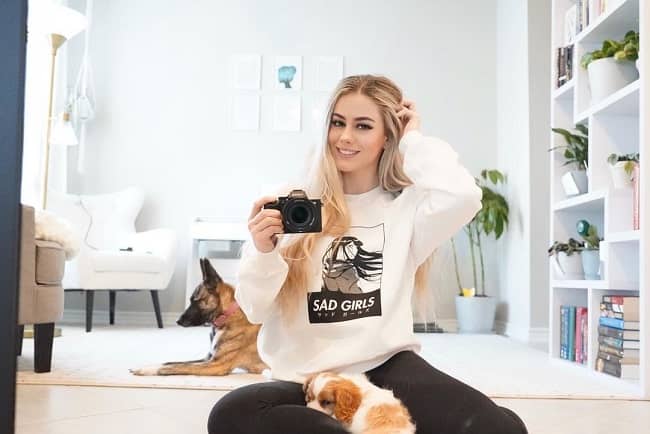